Who is the best GTA Main Character?

This guide will let you know who is the best character in GTA 5.

In the stamina round, Niko has the lowest stamina among other GTA characters that are Claude, Tommy, CJ and Franklin / Trevor / Michael.

Among the GTA main characters, Claude and Tommy can only jump max 3-5 feet height. Whereas CJ, Niko and Franklin/Trevor/Michael can jump most obstacles.

Claude and Tommy cannot swim in water. Niko can only swim but is not able to dive in the water. Whereas CJ and Franklin/Trevor/Michael can both swim and dive in water

In this round, Trevor is the winner due to killing by 2 hits and opposed to Trevor. Niko is a loser because he kills by 9 hits.Tommy and Franklin are second by kill with 3 hits. CJ and Michael are third by 4 hits whereas Claude is fourth by killing with 6 hits.

(From Worst to best)

Niko and Franklin/Trevor/Michael crash if they fell out in the car whereas Claude, Tommy and CJ won’t.

Tommy and CJ won’t be harmed if they exit in moving bikes whereas Niko and Franklin/Trevor/Michael can die.

Special things about them

(Everyone is winner in this round)

Claude can cut off legs/arms with bullets. 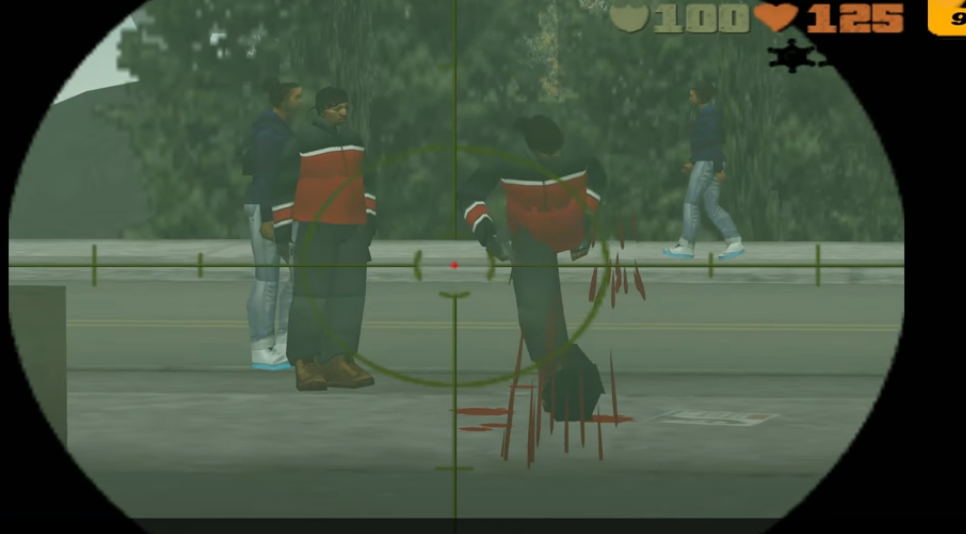 Claude can’t be shot inside the car. 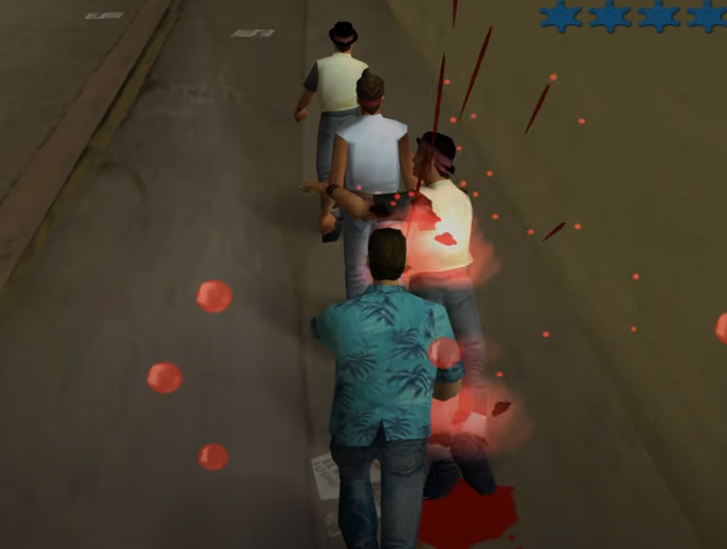 Tommy can drive a car on water with cheats.

CJ can change his body shape which also affects running and combat etc. 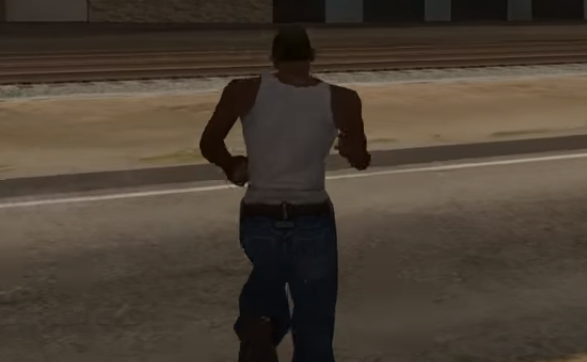 CJ can fly the cars with cheats.

Niko is the most realistic GTA Character ever. 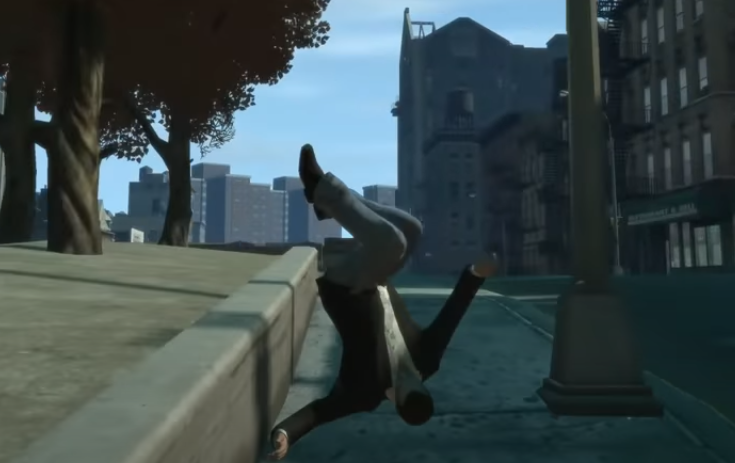 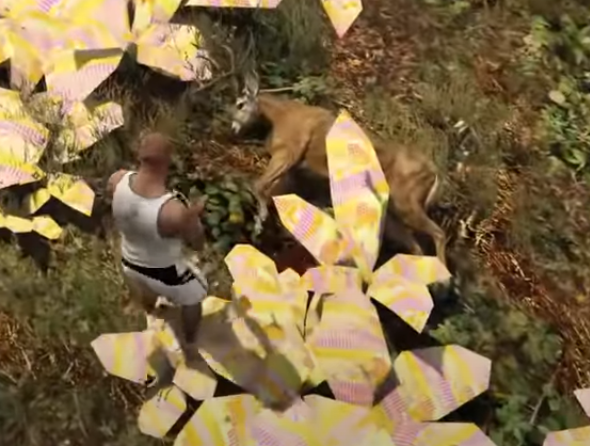 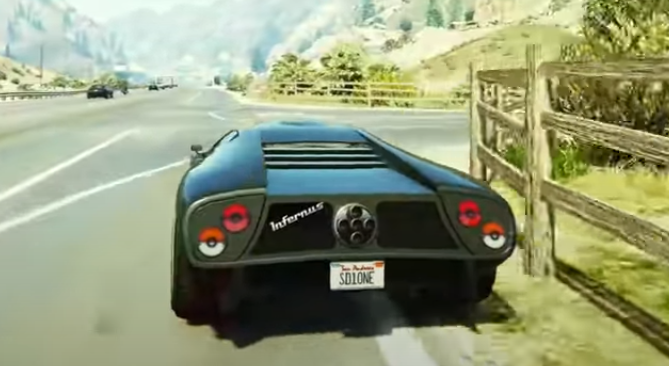