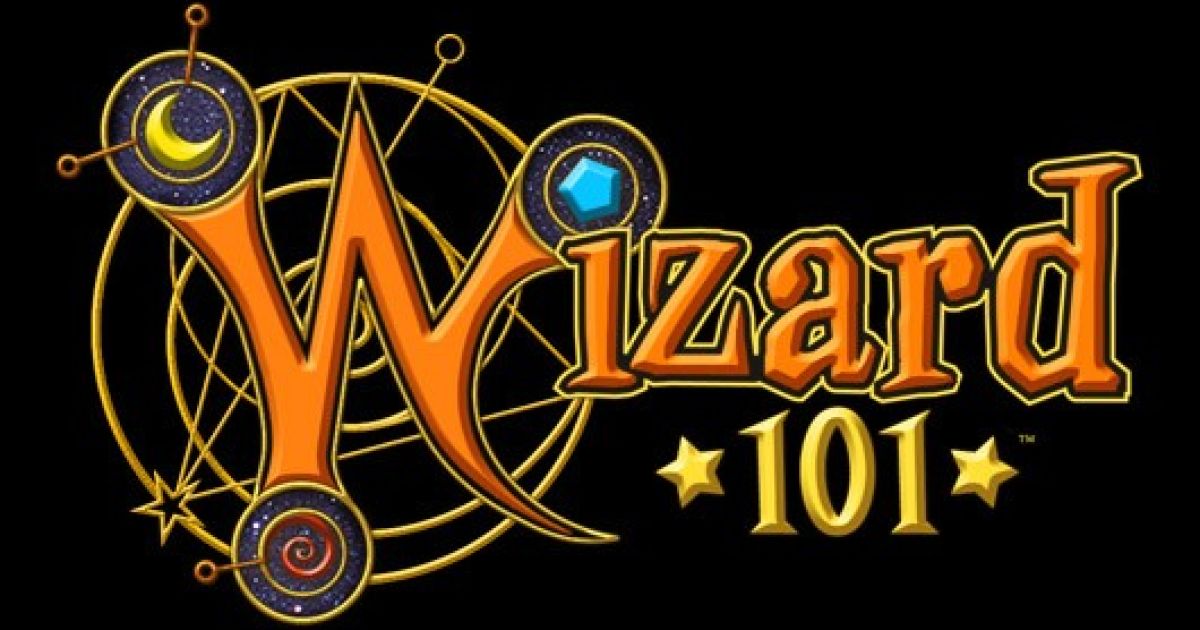 Wizard101: How to Defeat Rasputin in Final Battle

In the very first round of the game, all characters should pop up the healing strategy, and you should also expect that some members in the fight will fizz because, here in this game, it happens most of the times. When you start fighting, the first thing that’ll happen is that life minions will come out, and each life minion will kill itself after three rounds. So there is no need to worry: all you have to do is pop the healing strategy, and then you go ahead and get your traps which are as follows: elemental regular, elemental boosted and elemental TC. After doing this, you need to pop your next round which is blade round. The blade round is regular boosted. After that, you are going to use storm blades and storm traps. Once you have got everything on, you hit and they die. That’s it.

At this point, you want to hold a little longer because it takes you some time to get the protection on. When the minions kill themselves in the next round, everybody should pop heal cards again and three more minions will come out, and it will give you sufficient time to build extra protection that you need. Remember that you cannot use faint; the only time you can use faint is the round in which you are going to hit. In the round you are planning to hit, there is no harm in popping up the faint.

It is also important that instead of defeating Rasputin alone, you have to arrange as many team members as you can because this will help a lot.

As you are in the game, the first thing you need to do is pop up the storm and secure your home. You might be wondering about the advantage of doing this; this is going to ensure that your storm is in the last place in the lineup. It’s a little trick that lots of people don’t know about. When you play the game with the originally pulled up order, you always find that it’s pretty messed up. But, to ensure a reshuffled order, take the person you want in the last spot, make them go home and ask them to come back again, and this will ensure them the last place. Following is the order in which I usually play.

As you start the healing strategy, you will get a company of three minions, as I have told you earlier.

Now you go ahead and try to get traps on first chance possible, certainly if you have a trap and a blade. When the traps are on, you need to add blades too. Basically, this strategy is a three round kill. It can be four as well depending upon how long it takes you to kill. But one thing is certain that it’s pretty fast. Everybody going in the fight must have the same deck as that of yours. So that’s it. If you use this strategy, Rasputin will be down in less than 4 rounds.