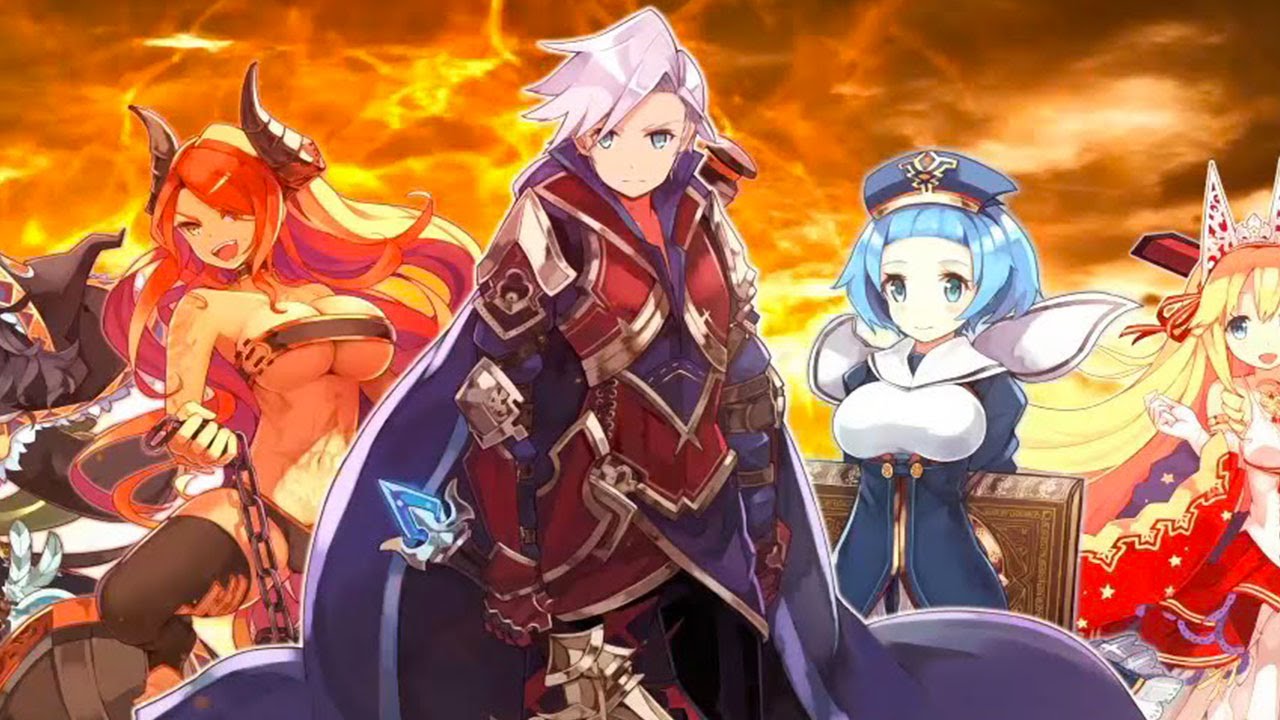 The Hero has no Soul

5 Reasons to Play Hero Must Die As previously reported: Hero Must Die is an interesting game to look forward to in 2016. Here are 5 reasons why: 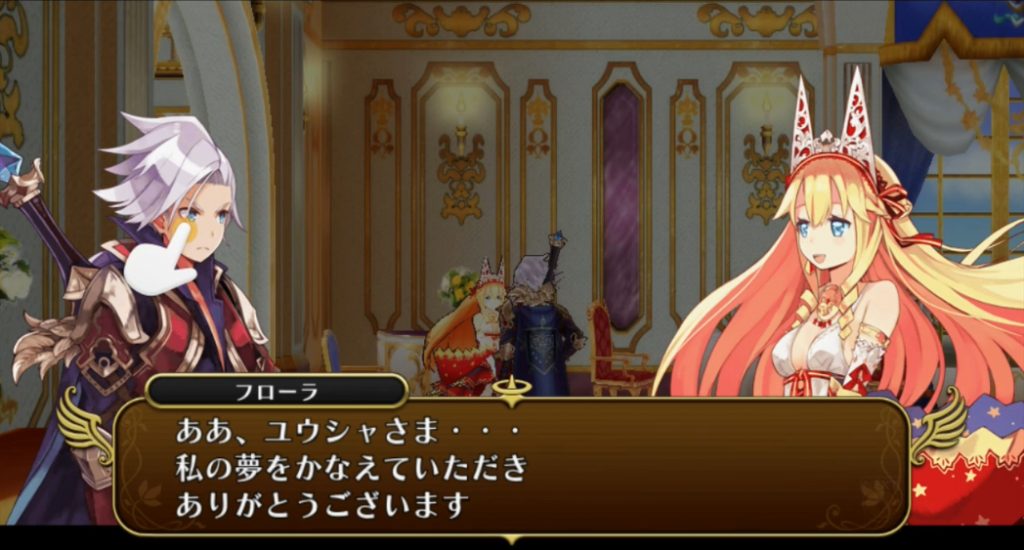 After the brief prologue where the hero speaks, he will never speak again. He will remain silent for the rest of the game like those mute protagonists. To make matters worse: He will show no emotions towards anything, regardless of being something awful or something great. It’s like he isn’t enjoying the game, so why should you? 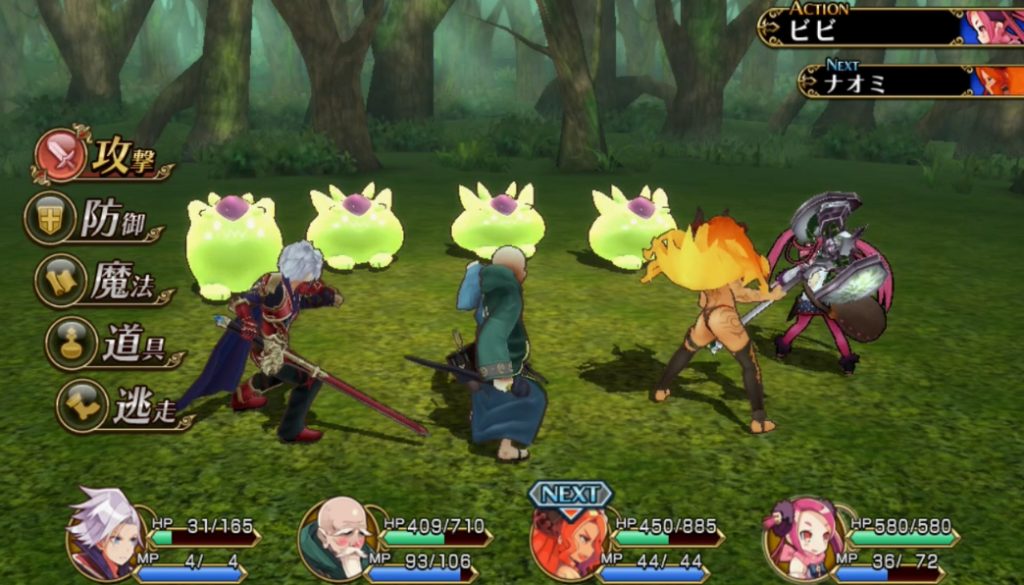 Hero Must Die features the most “by-the-book” turn-based combat ever made! There was no creativity involved during the development of this battle system, whatsoever! It doesn’t take too long until it gets incredibly boring and repetitive.

The Hero is Useless

The Hero starts the game being the strongest character, but because of the curse that makes him weaker by the minute, he will become pretty useless in no time! It’s quite frustrating to see his attacks causing 1 point of damage, or to see him be over-killed by a single hit of the weaker enemy in the game. By this point, the protagonist becomes nothing more than a dead weight!

The Soundtrack is Garbage 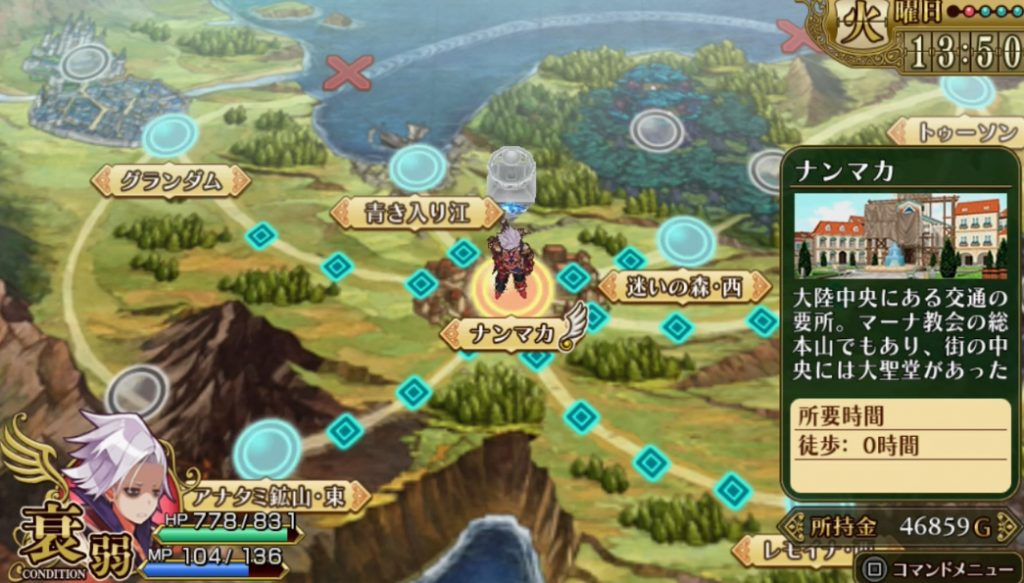 “Uninspiring” and “Repetitive” are the key words to this soundtrack! There must be around 10 different tracks for the whole game! Most towns and dungeons have the very same boring music, and while the battle BGM changes later on, it will take a lot of patience to get that far in the game. 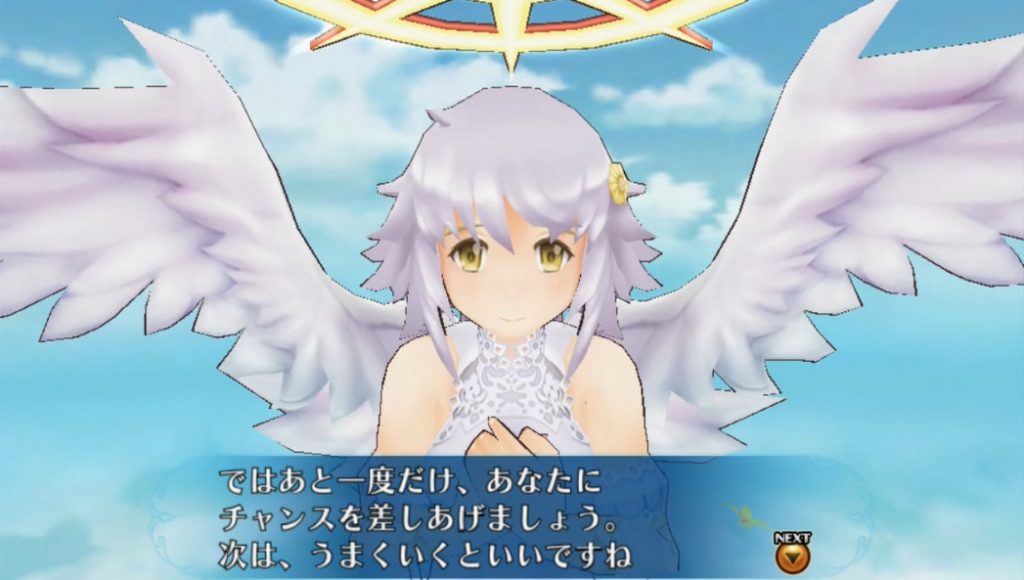 While this may be interesting and fun for some gamers, the fact that the game must reset to the first game in order for you to keep going pretty much kills the sense of progression in this game. While you get to keep some items, you will need to recruit your allies again, and go over all the quests you did before. Your allies (who actually get to level-up, different from the hero) will get their levels reseted as well, so you might feel like much of your time was wasted. 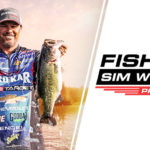 AstraLex Shaders Mod(BSL Edit) 1.19 – How to Download and Install in Minecraft