5 Reasons to Play Shadowverse on PC 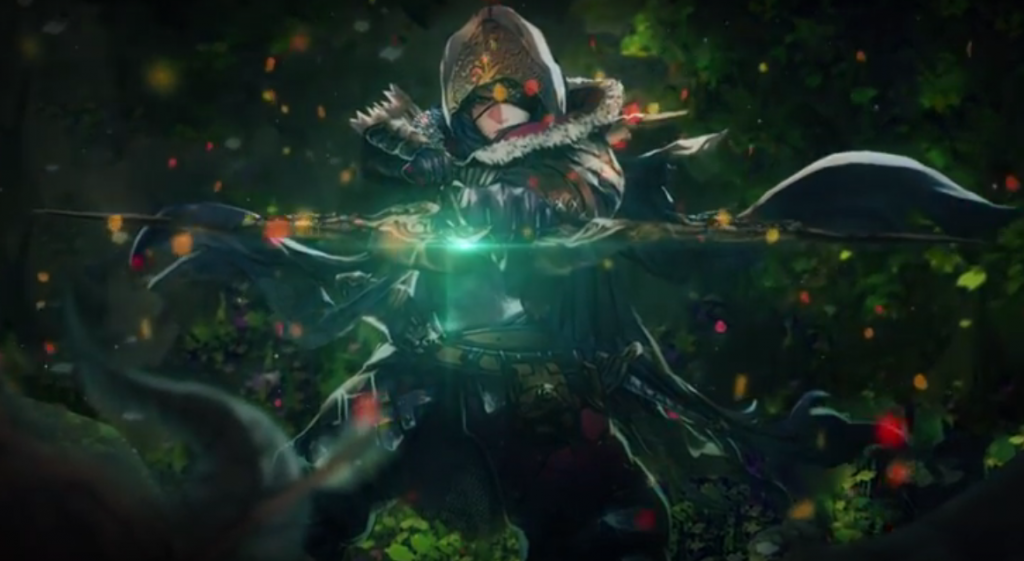 Shadowverse is a very impressive turn-based free-to-play card game with interesting mechanics. The game itself is pretty deep, even though the implementation of rules is pretty simple. It is very similar to Hearthstone but with some slight innovations that you wouldn’t see in any other card game. The developers continue to improve the game which makes it the closest rival of Hearthstone. In fact, I will not be surprised if it overtakes Hearthstone when it comes to popularity because of the rich gameplay.

It is clear that the Shadowverse team intends to compete with Blizzard’s Hearthstone and so far, they are doing well. Last time I checked, they already have 6 million fans and still growing! Their latest move is to make Shadowverse available for PC! That’s right fans; they are now making some bold moves to go head to head with Blizzard. Like Heartstone, you can now play Shadowverse on PC via Steam application.

It is available for Windows and Mac and you can see the system requirements on the link provided above.

Now, let me give you 5 reasons to play Shadowverse on PC.

5 Reasons to play Shadowverse on PC:

Save your smartphone’s battery:

This, in my opinion, is the greatest reason why you would want to play Shadowverse on PC. Even the best smartphones have a battery life that can last only a few hours of continuous play. It may not matter to casual players but still, if you are at home, you can save your smartphone’s battery for some more pressing task on your phone like maybe a video call meeting with you boss. It goes to say that hardcore players can now play more hours with their favorite collectible card game, Shadowverse. 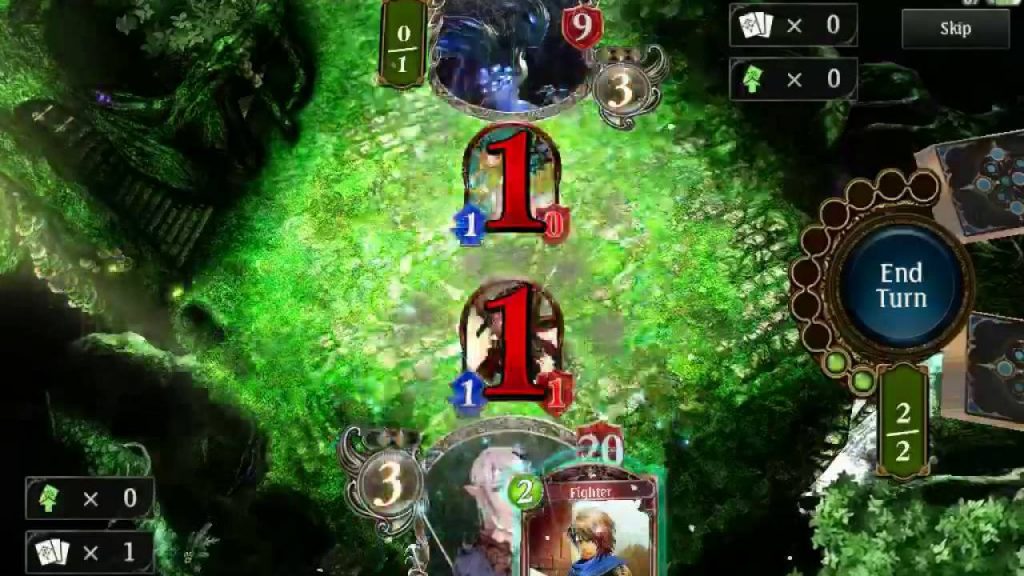 Did you ever experience getting a call while playing Shadowverse? If you are an avid gamer, you must’ve encountered this a few times. The Shadowverse team is still working on the “Reconnect” feature, or at least I hope so.. When you get interrupted by a call, video call, or maybe a pop up of some sort, you will instantly lose the game which hurts, especially on a ranked matches. Why not play on your PC and avoid getting disconnected in the middle of playing Shadowverse? 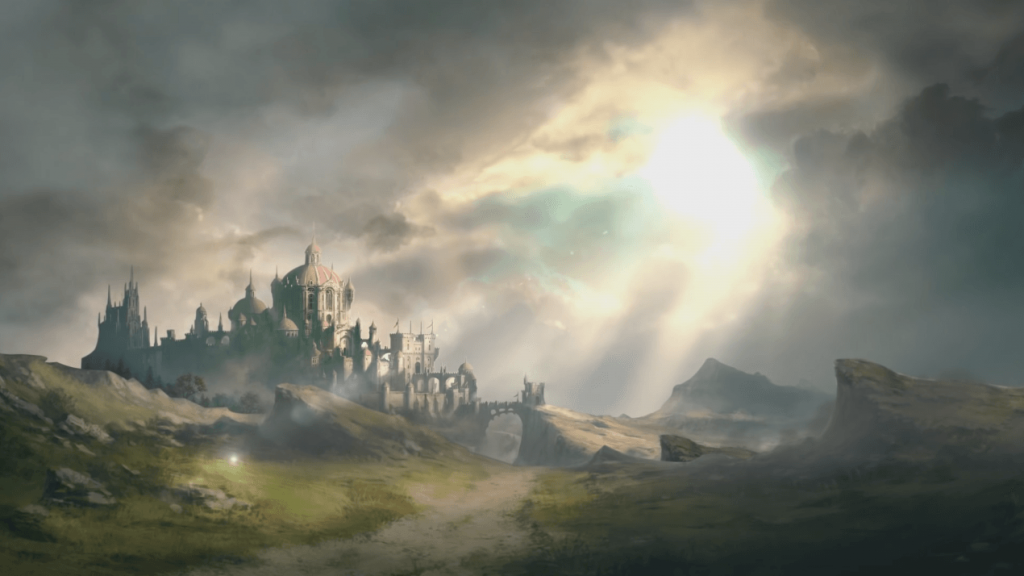 If you’re like me, I like playing Shadowverse and then surf, open another application or text someone. With you playing on your PC, it’s basically hassle free! In my experience, whenever I minimize the application, it just loads all over again. That may not be the case for other smartphones and I guess there is a setting in developer’s option to make it behave differently. However, what if you want to text while waiting for your slow opponent to make his move? With you playing on a PC, it is possible to hold your phone, text someone, or maybe take a selfie while still monitoring your opponent.

The graphics are way better: 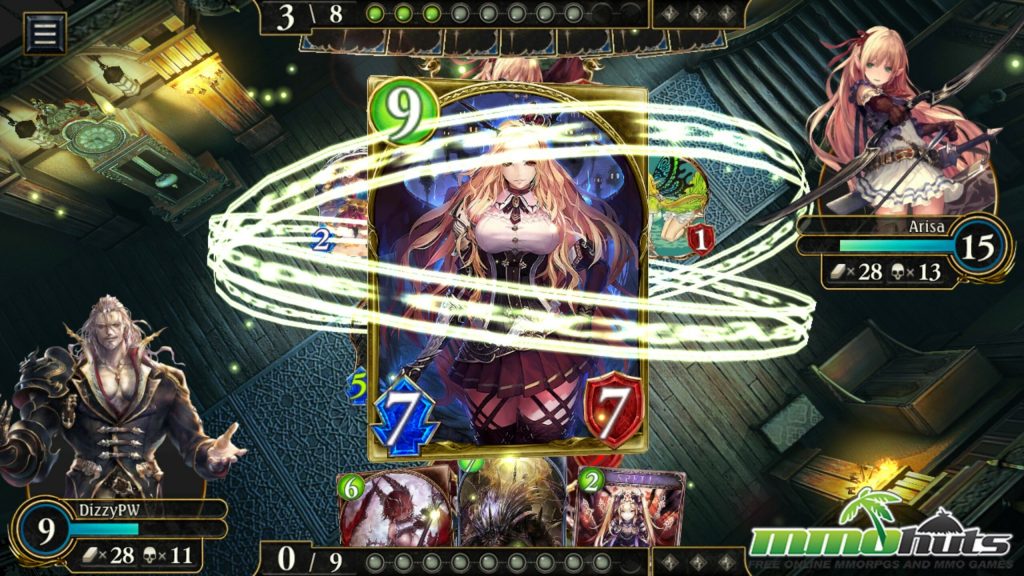 Don’t get me wrong here, the graphics for the mobile and PC version is pretty much the same. I’m talking about the ancient smartphones. What if you’re using Nokia 3210? Okay, I’m kidding, but for some older smartphones, the graphics of Shadowverse is just too much for it to handle. You might have to turn off the animation and backgrounds just to make it run smooth. With PC, with your video cards and RAMs, you can play Shadowverse at its most optimized form even with just the bare minimum requirements!

The picture is larger: 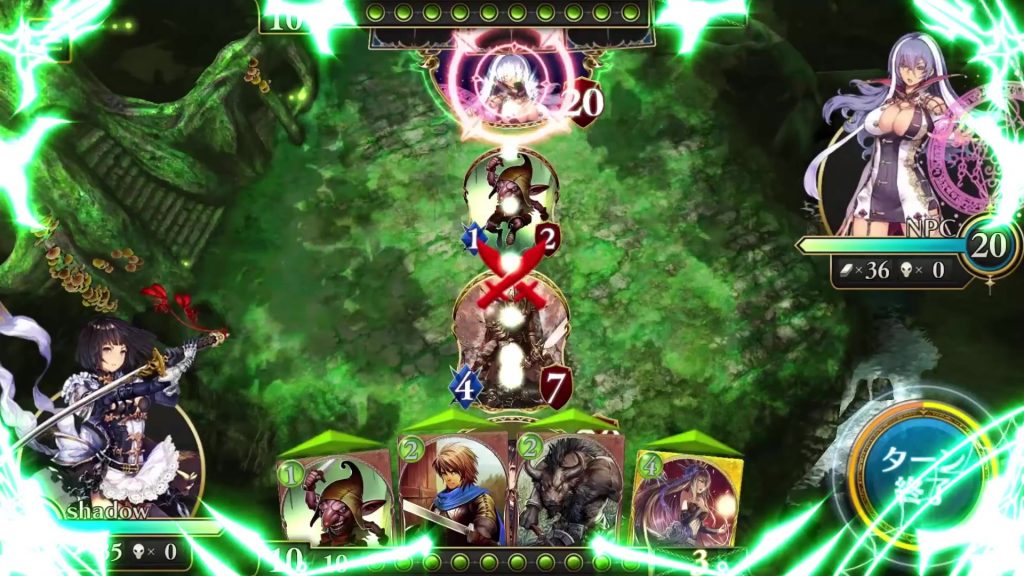 Monitors are just way larger than your largest smartphone or tablet. How about playing Shadowverse with your 42” LED display? This just takes your Shadowverse gaming experience to the next level! Sit back and watch your life-sized Dimension Shift on the screen while doing evil laugh! Bwahahaha!

It’s great news that you can now play Shadowverse on your PC and Mac. Not only does it improve your overall gaming experience, it also improves the ease of use since you can now play it on a platform that is most convenient for you at the moment.