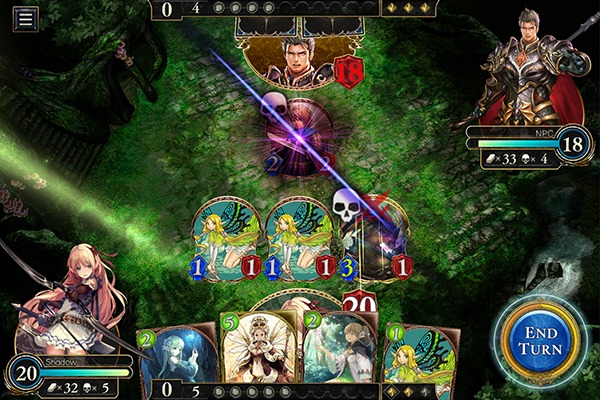 Shadowverse is a new collectible card game which is developed by Cygames. It features very similar gameplay with Hearthstone, but it also innovates some of it to make this game unique and fun on its own.

If you are in the countries that are able to access this game, here are some Shadowverse tips to get you started.

Pick the suitable leader for you: 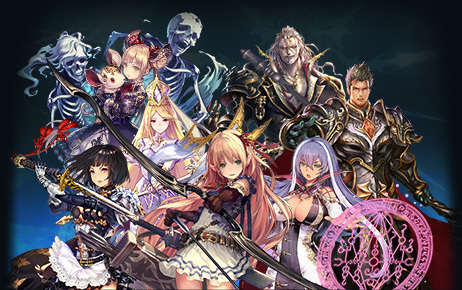 In Shadowverse, there are seven available protagonists that you can choose. Each leader has his/her own unique cards and playstyle. You can play their individual stories get familiar with their deck before going to multiplayer and battle other people.

You can be adept in all of them, but you have to master at least one of them to actually compete. You can edit their decks when you get a new card through unpacking card packs or getting rewards from the main story.

Know the use of each cards:

There are 3 types of cards in Shadowverse; these are Followers, Spells, and Amulets. 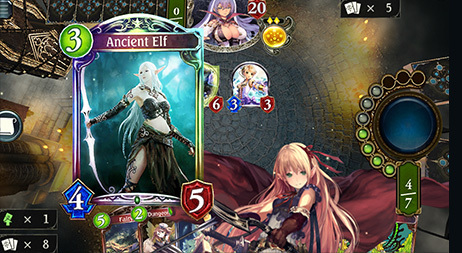 Followers are your deck’s main unit. They are your main attackers and defenders in a match.

These are the numbers you have to check before deploying a follower. They also have unique abilities that can help your strategy in a match. 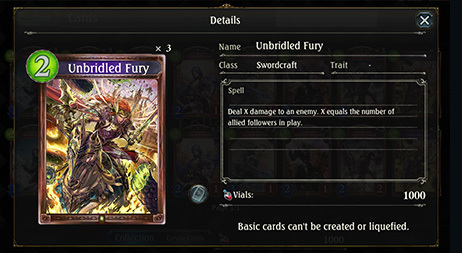 Spell cards here in Shadowverse are very similar to a spell card in any card games. They can only be used once as they will be destroyed immediately once you cast them. The number on the upper left is also the requirement for casting the spell. 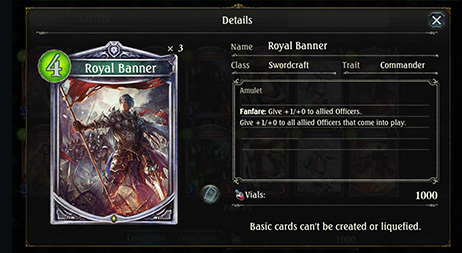 Now you know the basics of each type of the cards. This time, you will learn how to actually utilize them in an actual match. 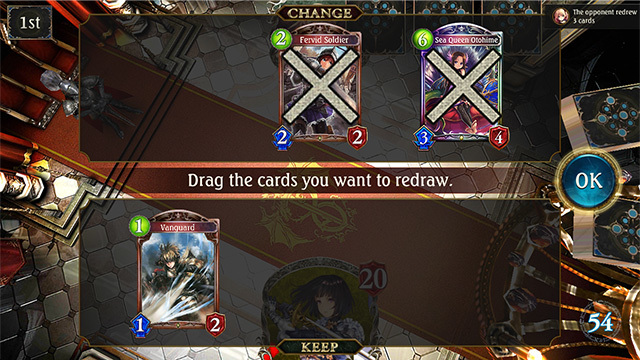 At the start of each match, one player will be selected to go first randomly. Both players will draw their starting cards. However, they can redraw if they have cards that they do not want in their hand. Of course, it will only work before the first turn. 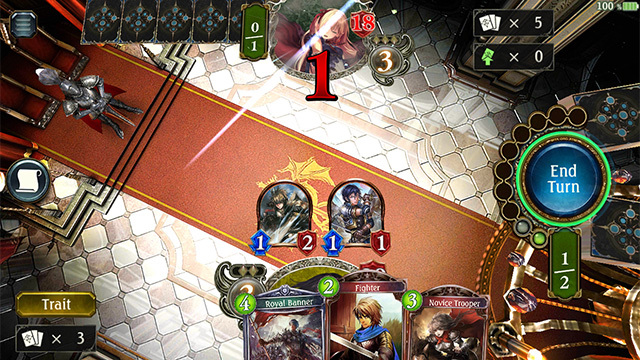 During the match’s first turn, both players will start with one play point. Always keep cards that require only 1 play point to summon. Also, followers cannot attack at the time they are summoned. Each turn will increase your play point by 1, so you can summon stronger followers.

It is okay to take sacrifices just so your opponent cannot swarm you with attacks in his turns. Always destroy followers with wards abilities since they prevent you from choosing other targets to attack.

Starting the fifth turn, you can now evolve one of your followers in each turn. They will become more powerful and they can turn the tides of the match. Keep in mind that evolving does not mean you are automatically going to win a match. Although, evolving removes the restriction of attacking enemy followers or the leader at the same time they are evolved. 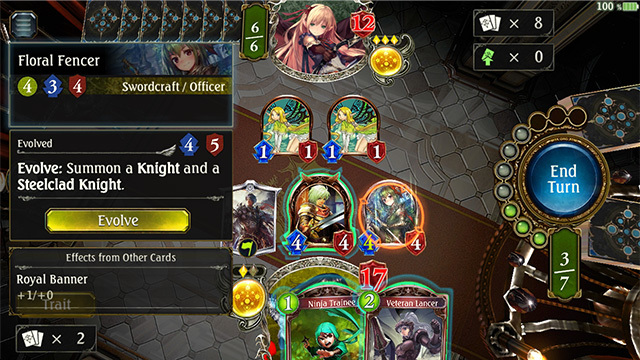 To win in this game, you have to attack the opponent’s leader until it reaches zero or negative value. There are several strategies you can create plus there are several leaders you can use with different decks to utilize their cards. The possibilities are endless.

Shadowverse is really an amazing game and it is actually a new addition to the genre. It has new features that are really fun to play and utilize. I cannot wait for it to actually get a global release so more players can join and enjoy this game.