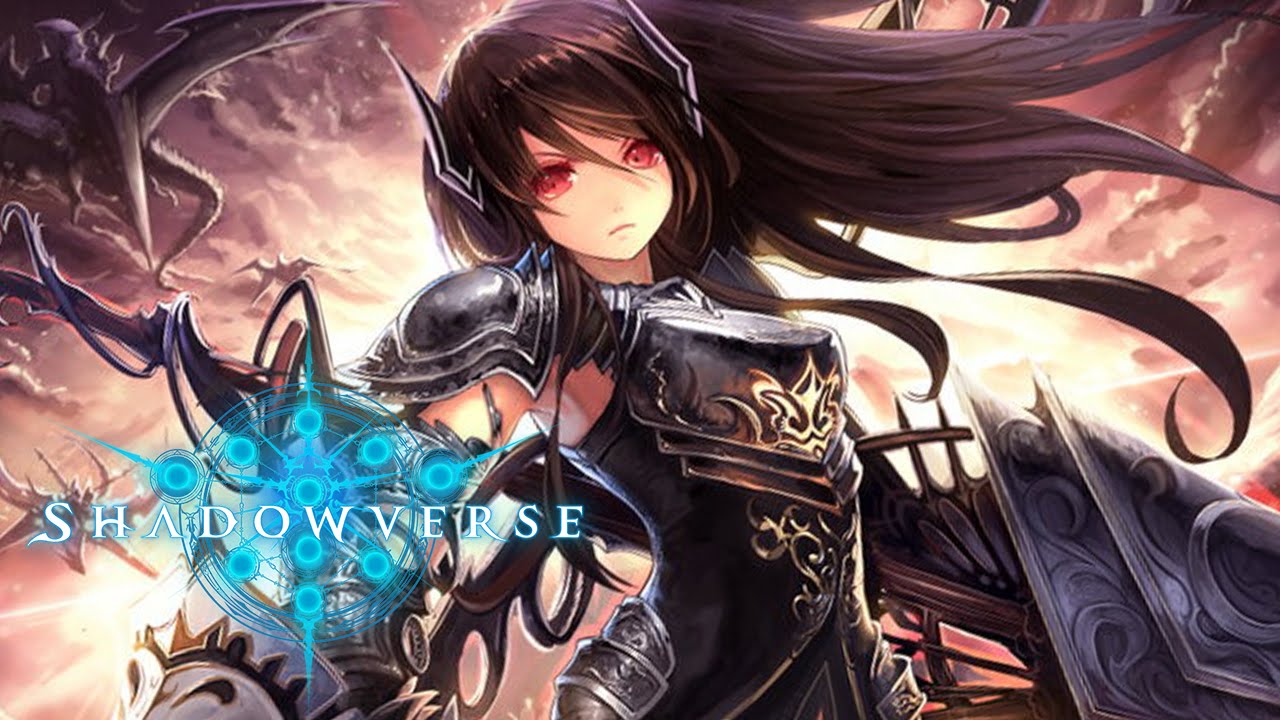 With the latest major update for Shadowverse, Bloodcraft gained a lot of new strategies in its arsenal. Forest Bat Bloodcraft decks became more stable and a whole new kind of deck, built around Bloody Mary has emerged.

Let’s check the list of Darkness Evolved cards for Bloodcraft as well as their compatibility and potentials.

Shadowverse is an anime-style collectible card game in the vein of Hearthstone. Check out our Beginners Guide below: 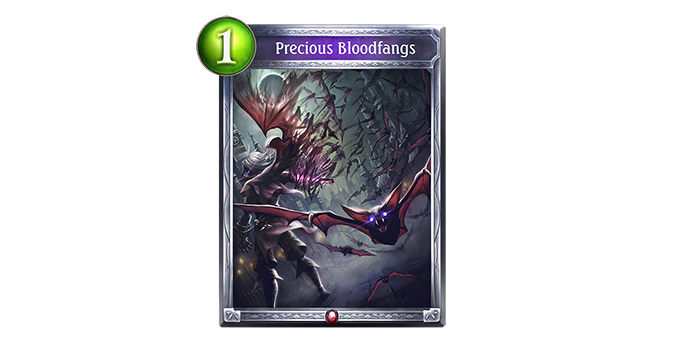 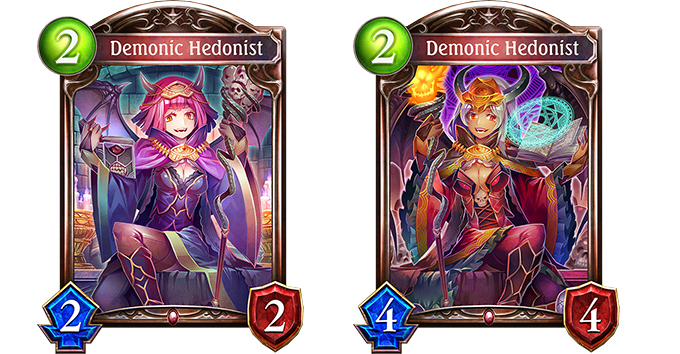 Demonic Hedonist: Fanfare: Gain +1/+0 and Drain if an evolved allied follower is in play.

Many cards in Bloodcraft, damages your own leader. This could help restore precious defense before it’s too late. The play point cost and Fanfare effect looks great but keep in mind, the condition to activate its effect is an evolved allied follower. Not recommended to include in your deck if you’re aiming for any high tier Bloodcraft deck. 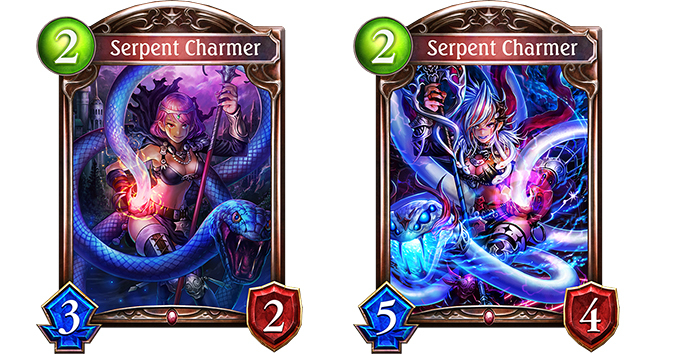 Good card to play during early turns because of the attack stats but the two damage might not be worth it, especially if you’re not using the Bloody Mary Bloodcraft deck. Check Bloody Mary card description for more information. 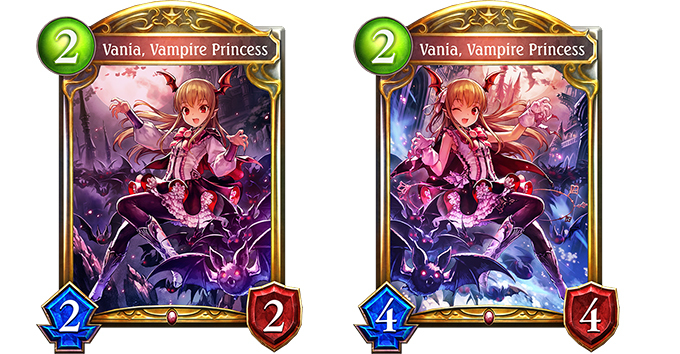 This is a must-have card for Aggro Bat Bloodcraft deck. Complements well with Summon Bloodkin, Night Horde and Vampiric Fortress. Get 3 copies if you’re using the said deck. Summoning and spamming Forest Bats will give you advantage especially on early turns. 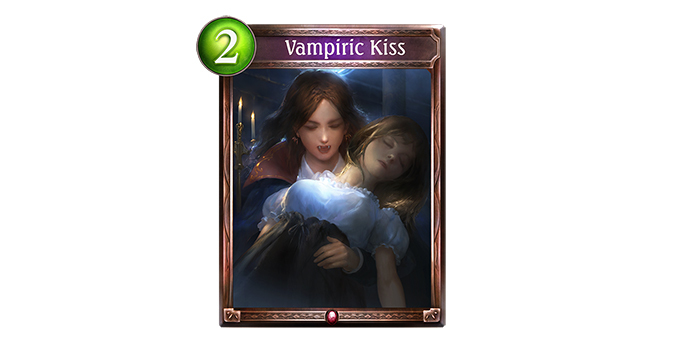 Vampiric Kiss: Deal 2 damage to an enemy follower. Restore 2 defense to your leader.

Control Bloodcraft decks can benefit on this card. It’s still not good enough to replace Razor Claw but it can be a good alternative if you do not have any other spells that you can add in your deck. 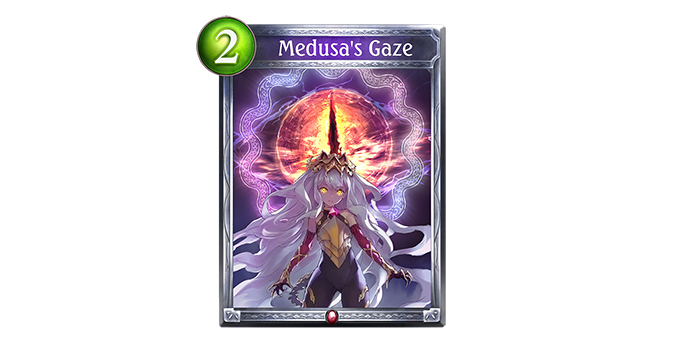 Medusa’s Gaze: Give an allied follower the same ability as Medusa until the end of the turn.

Medusa’s Gaze essentially helps you destroy an enemy follower, at the same time, prevents your follower from being damaged or destroyed in the exchange. This could work with Control Bloodcraft or any Bat Bloodcraft decks. 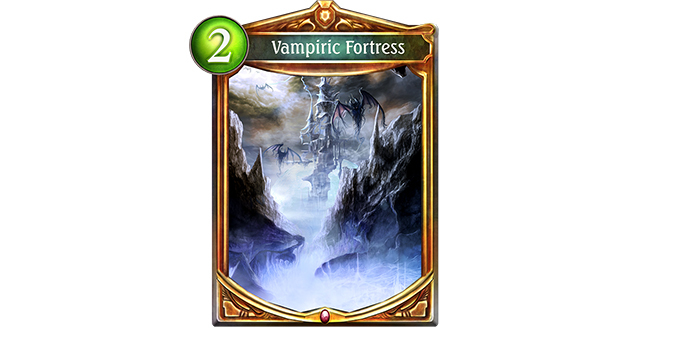 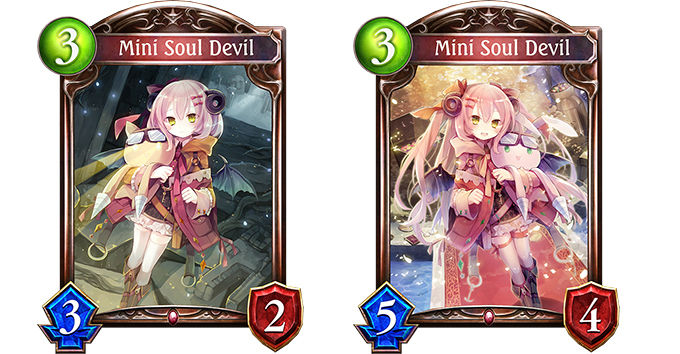 Mini Soul Devil: Whenever another follower evolves, deal 1 damage to the enemy leader and restore 1 defense to your leader.

This card could work with Bloody Mary Bloodcraft deck. However, given the condition to activate its effect, it could not be as reliable as the other card options. Still, it’s not a bad idea to get a copy in your deck. 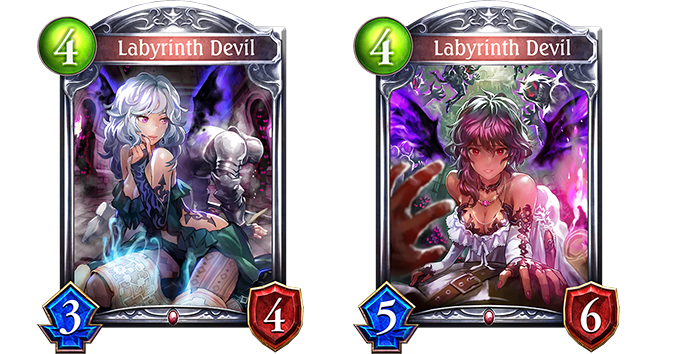 Labyrinth Devil: Evolve: Destroy an enemy follower if Vengeance is active for you.

This is a great addition for Control Bloodcraft but may not be reliable during early turns. You still need active Vengeance to take advantage of its effect. Never get more than 2 copies of this card. 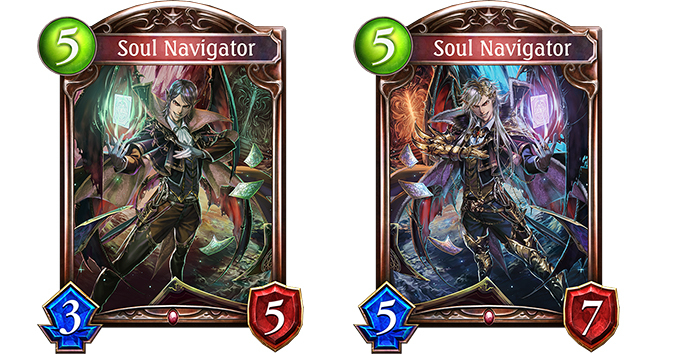 Soul Navigator: At the end of your turn, deal 1 damage to your leader and summon a Forest Bat.

This will be your go-to follower during mid game. If you’re using any decks utilizing Forest Bats. It could either be a great alternative for Queen Vampire or work with the card. Get at 2 copies of Soul Navigator and 2 Queen Vampires for more reliable results 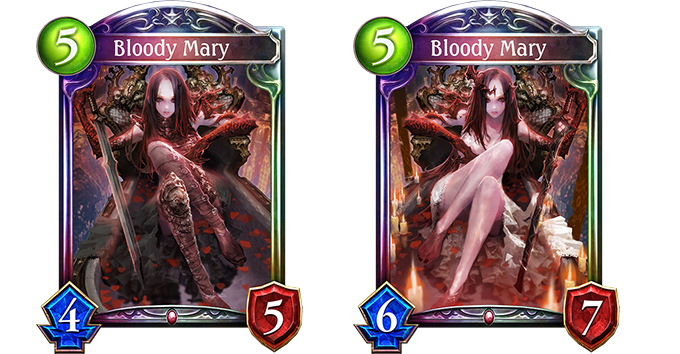 Bloody Mary: During your turn, deal any damage dealt to your leader to the enemy leader instead. 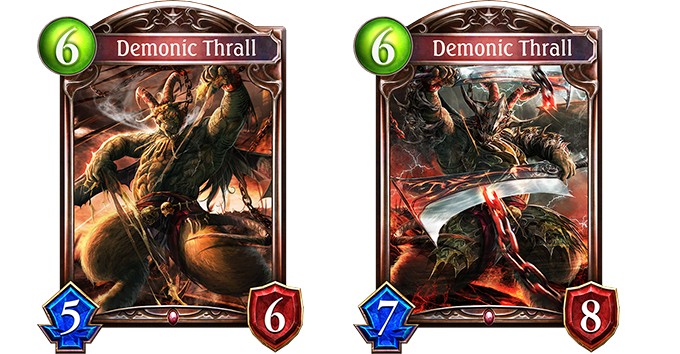 Demonic Thrall: Fanfare: Gain +2/+2 if Vengeance is active for you.

In my opinion, Imp Lancer is still a better card simply because of its Storm ability. This card quickly becomes more useful if Vengeance is active. Still, it should only be used if you do not have better cards like Erinyes, Queen Vampire or Beast Dominator. 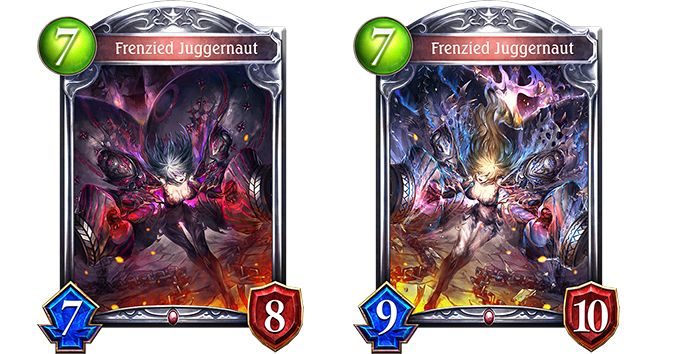 Frenzied Juggernaut: Fanfare: Deal 4 damage to your leader if Vengeance is not active for you.

This card complements well with Bloody Mary decks. However, because of its cost, you should not be getting more than 2 copies of this card in your deck. Alucard is still better because of its Storm ability. During the turn you can play this card or Alucard, your opponent has probably taken some significant damage from you. 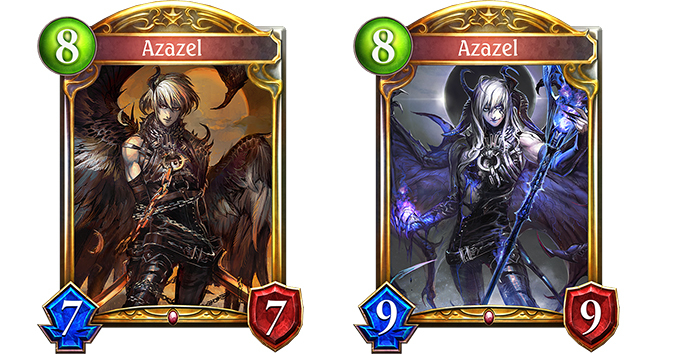 Azazel: Fanfare: Change both leaders’ defense to 10, either by restoring defense or by dealing damage.

This card is interesting. At 10 defense, Vengeance is active and therefore, you have the advantage even if you have the same defense. 1 copy of this card should be enough, since you should be relying more on lower cost cards to reduce the chance of getting bad draws during early turns.

Bloodcraft’s Darkness Evolved cards, not only introduced new strategies, but also affected the game as a whole. 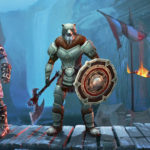 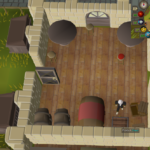