Bloodcraft uses vampires and other nocturnal creatures to crush your opponents. The cards on this deck have powerful and table-turning abilities which can be used once Vengeance is active.

Vengeance activates once your leader’s defense is 10 or less.

The Bloodcraft deck is really strong mid-game. It takes advantage of Vengeance and offers lots of spells and abilities that can remove enemy followers in play while healing your own Bloodcraft leader. This will give you a comeback advantage even if you are trailing behind during the game’s early phase. Because of the spells and Vengeance abilities, you can overpower your opponent during the game’s mid phase and end it right there.

As strong as this Bloodcraft deck is during mid-game, you cannot prolong the game too much. The followers’ stats available for you during late game will not be as strong as other followers available in other deck leaders. Moreover, you want to take advantage of Vengeance for as much as you can, which usually means your leader’s defense will be vulnerable for a “1-hit end combo”. You got a number of followers with Storm – use that to your advantage and end it before your opponent can muster a strong follower that can end the game.

Bloodfed Flowerbed(x1): Countdown (4) At the end of your turn, deal 1 damage to both leaders. 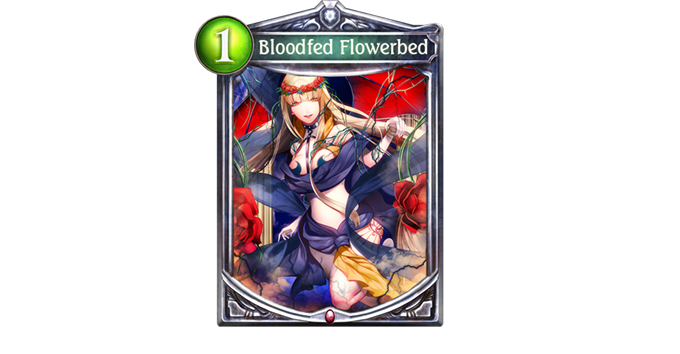 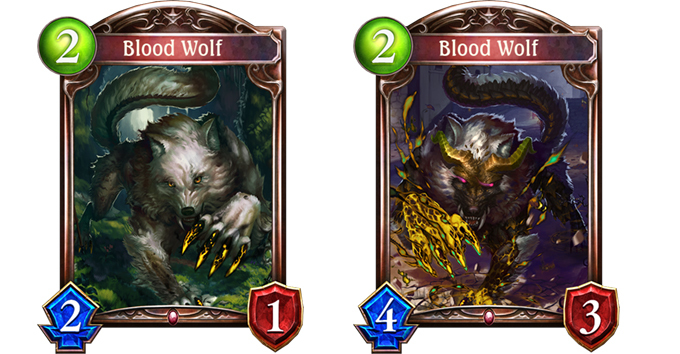 Razor Claw(x3): Deal 2 damage to your leader and 3 damage to an enemy. 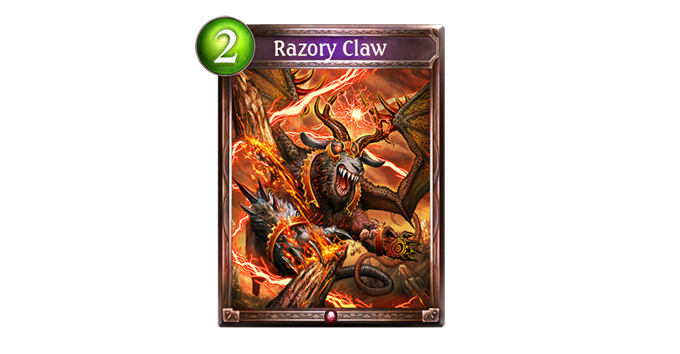 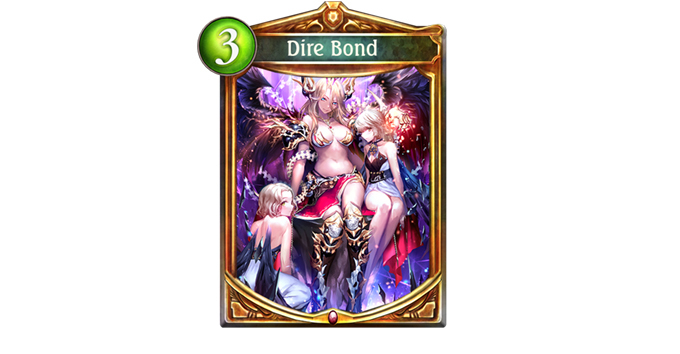 Wardrobe Raider(x1): Evolve: Deal 2 damage to an enemy follower. Then restore 2 defense to your leader. 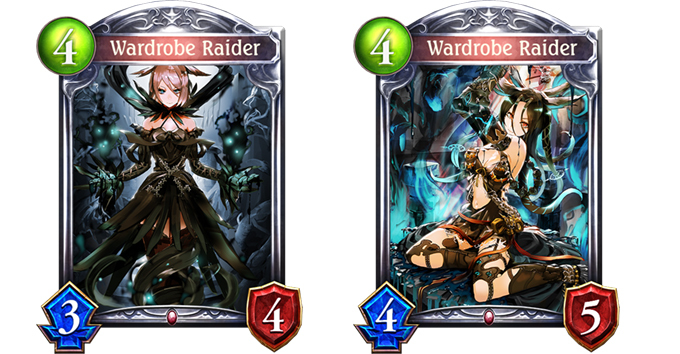 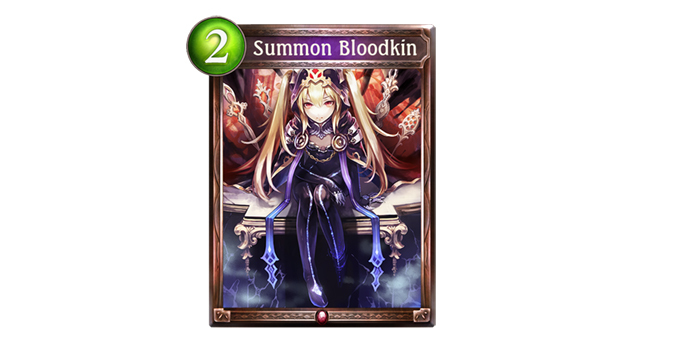 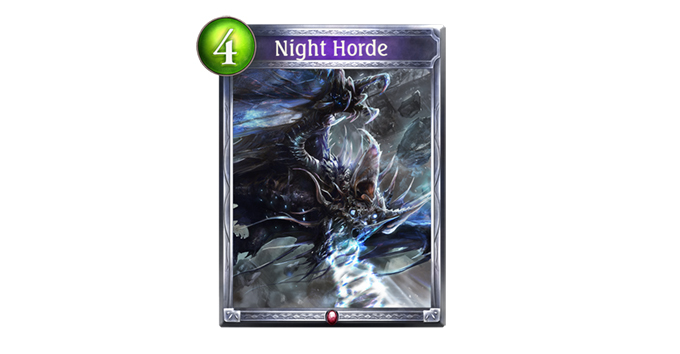 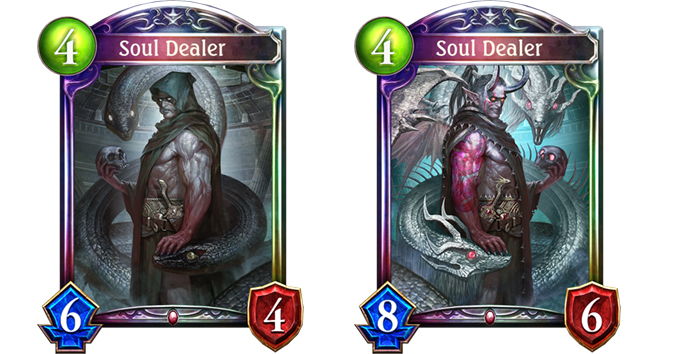 Righteous Devil (x3): Fanfare: Gain Bane and Drain if Vengeance is active for you. 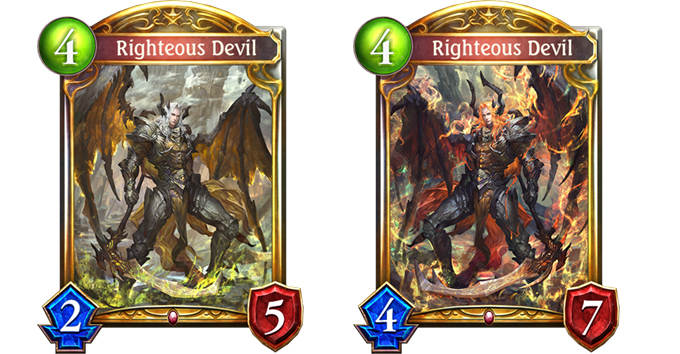 Beast Dominator(x2): At the start of your turn, deal 2 damage to your leader if Vengeance is not active for you. Then give -2/-0 to this follower. 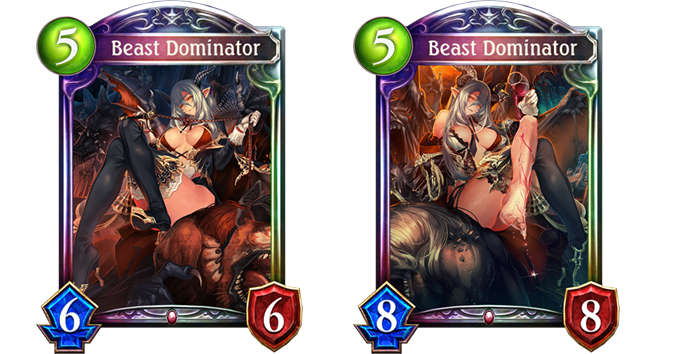 Erinyes(x2): At the end of your turn, deal 2 damage to the enemy leader and a random enemy follower if the leader’s defense is higher than yours. 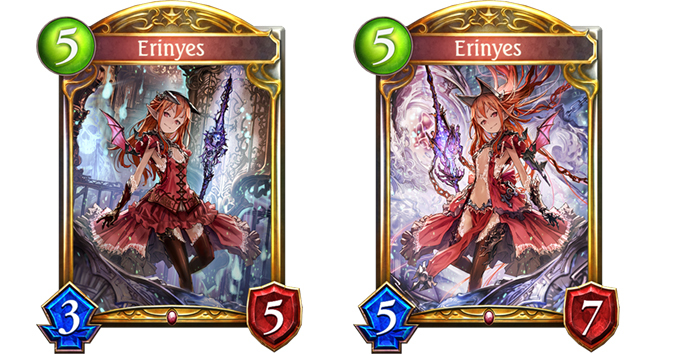 Diabolic Drain(x3): Deal 4 damage to an enemy follower. Then restore 2 defense to your leader. If Vengeance is active for you, this card costs 4 less. 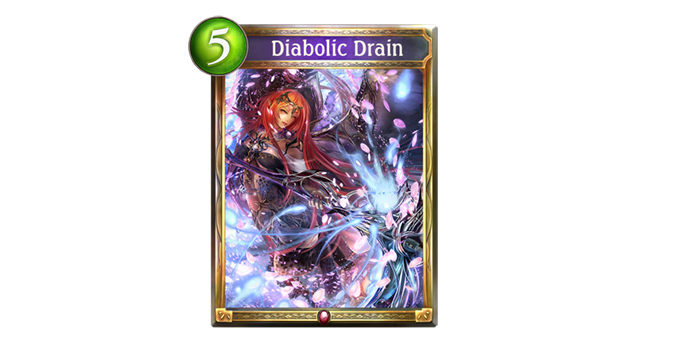 Demonic Storm(x1): Deal 3 damage to all allies and enemies. 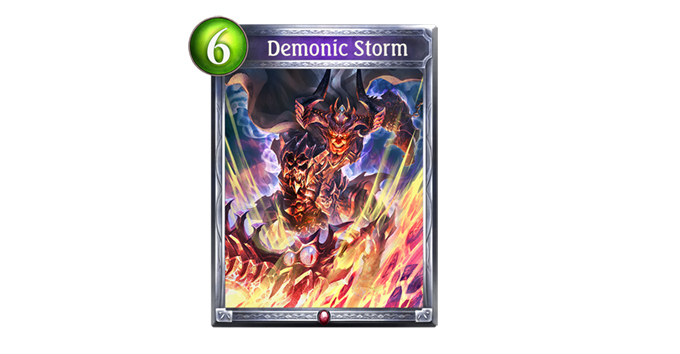 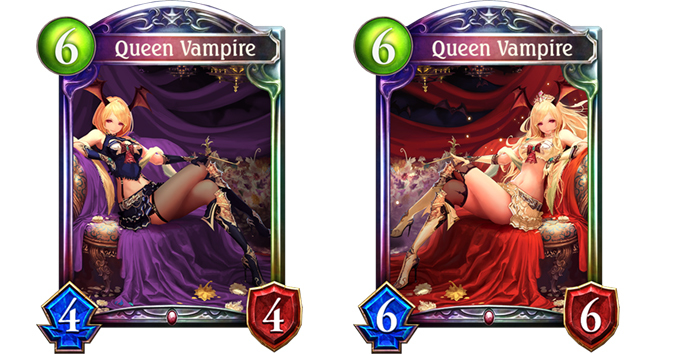 Alucard(x3): Storm. Fanfare: Restore 4 defense to your leader if Vengeance is active for you. 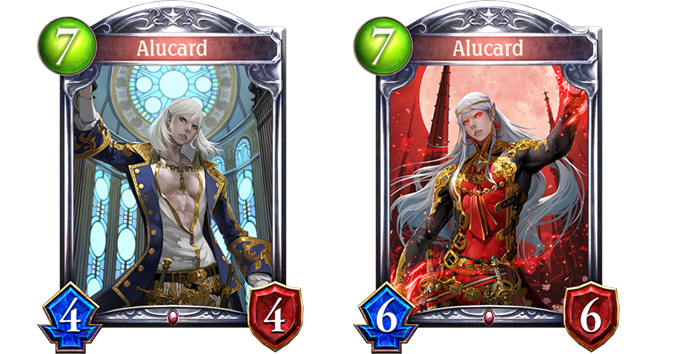 Revelation (x3): Deal 8 damage to all followers. If Vengeance is active for you, this card costs 4 less. 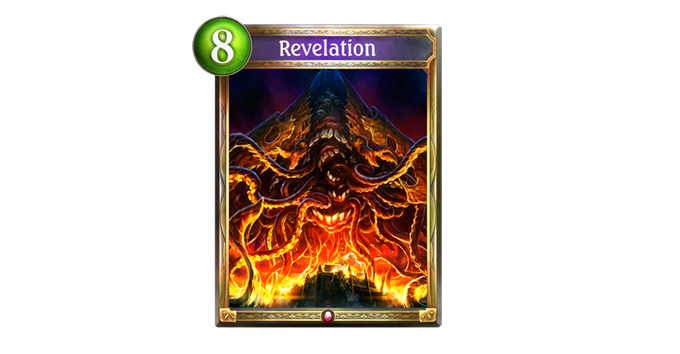 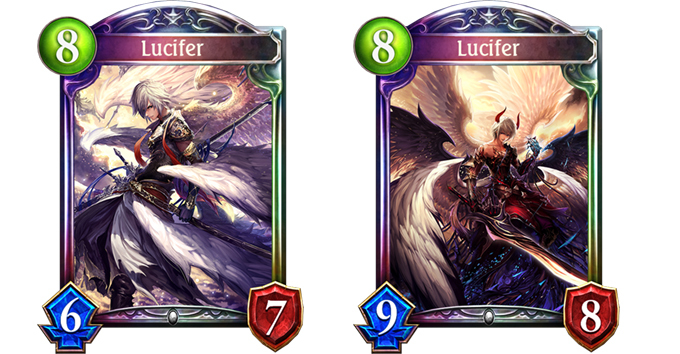 Temptress Vampire(x3): Fanfare: Deal 5 damage to an enemy. Restore 5 defense to your leader. 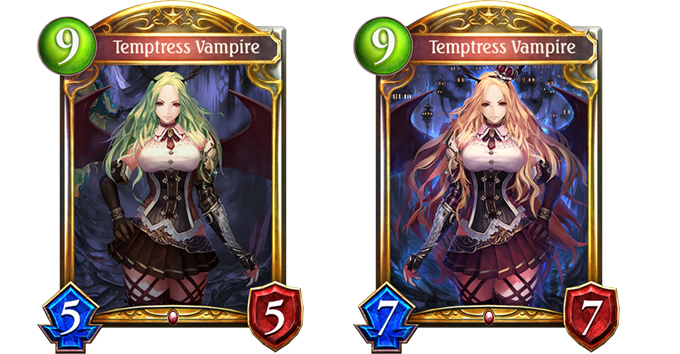 You ideally want to play Bloodfed Flowerbed on turn 1 if you can. Now for game’s early phase, Blood Wolf’s storm will really be useful to destroy an enemy follower or damage the opponent’s leader depending on the situation. The goal during the early phase, is not to trail so far behind on the number of followers in the field and to unlock Vengeance as early as you can. Use Dire Bond whenever you can to get more card on hand.

Now for the tricky part, you will have to balance your leader’s defense to 10, this is when Vengeance will activate and somehow a pretty safe number to avoid dying in a single hit. You can activate Vengeance as early as turn 4 using Soul Dealer. Now Soul Dealer is a double edged sword but can be used to your advantage if played right. Soul Dealer’s stats is awesome, no card can top its attack and defense at 4 play points cost. On top of that, it has Ward. This is the same with Beast Dominator, it has very high attack and defense for a 5 play point cost card, just without the Ward effect so take advantage of them. Remember that the best time to play Beast Dominator is when Vengeance is active but it can still save you from dire situations. In this phase, you’ll have a tremendous advantage over your opponent when it comes to your followers’ fire power.

Use Razor Claw, Demonic Storm, Night Horde, and Revelation to control the number of enemy followers in the field. Summon Bloodkin and Night Horde goes hand in hand but you can play each of them depending on the situation and the cards in your hands. Diabolic Drain is the most useful card out of your spells, it can help you juggle your leader’s defense while still being able to take advantage of Vengeance. It also cost 1 play point orb only if Vengeance is active. Try to use Demonic Storm only for emergency purposes. Absolutely only use Revelation if you do not have followers in play or if you will destroy more enemy followers than losing yours. The best way to play Revelation is this: If you have a follower in play, attack it first, preferably directly to your opponent’s leader(not a lot of followers has more than 8 defense). Then cast Revelation. If you have Vengeance active, you might be able to play another follower in the field. It will surely turn the tables around but be smart on using it.

Try to prioritize your evolution points on Rightful Devil to juggle your leader’s defense to a safe number. Of course, only do this if Vengeance is active. You can also use it on Wardrobe Raider, Beast Dominator, or Queen Vampire to turn the tables around. Definitely deploy Queen Vampire whenever you can, that Ward effect is huge and works great with Night Horde and Summon Bloodkin. Erinyes’ stats is not very good but its effect is very advantageous if your opponent’s leader defense is higher than yours. This is more likely since you have lots of cards that damages your leader’s defense.

You can potentially end the game with Alucard. Its Storm ability is a pain to deal with because of its damage. Moreover, playing this card with Vengeance active will heal your leader’s defense, which makes this card very useful.

As you approach the game’s late phase, opponent’s leader defense and yours should be down at a dangerous level by now (If you still haven’t won the match). Deploy Vampire Temptress for as much as you can to gain advantage on the field and heal your leader’s defense. Lucifer should be used the same way or you can evolve it to deal damage to your opponent’s leader instead of healing yourself.

This Shadowverse Bloodcraft deck is truly the master of comeback play. Utilizing the Drain effect along with your other spells and ability properly, will sure give you an advantage mid-phase onward. Carefully playing the cards in hand will go a long way especially using the cards that deals damage to your leader like Soul Dealer.