Fire Emblem Heroes is now out since February 2, 2017 in selected countries worldwide. If you have been a Fire Emblem fan ever since Fire Emblem: Shadow Dragon and the Blade of Light in the 90s, you might know the characters and the basics on how this tactical JRPG works. But Nintendo made sure that Fire Emblem Heroes is going to be a little different and made the game adaptive to mobile.

If you want to have your favorite Fire Emblem hero in your party without shelling out some cash, rerolling might be your best move. Fire Emblem Heroes is a Gacha game. You gain characters by summoning or pulling. Depending on your luck, the rarity ranges from 1★ to 5★. 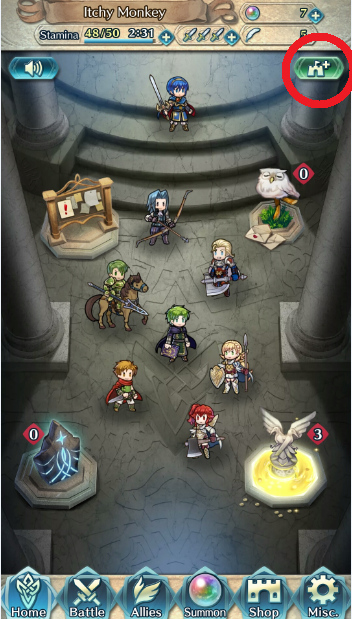 Your Home Screen or Home Castle is where your units lounge. You can upgrade or change the design of your Castle by tapping on the green castle icon indicated on the image above. By changing your castle’s design, you can have additional bonuses in exchange for Orbs. 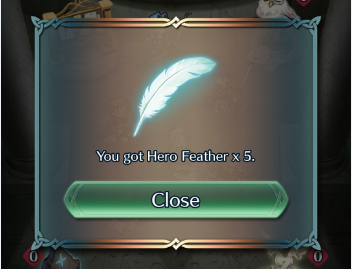 After summoning or every time you visit your Home Castle, make sure to check if your units have floating hearts. Tap on them and they will give you bonuses like this Hero Feather.

You can also tap and hold on your Hero to go to his/her stats and tap on the Heart icon on the upper left side. This will make him/her your favorite units. Units that are favorited cannot be *Sent Home.

*Sent Home or Send Home is where you can convert your heroes to Hero Feathers. If you sent home a unit, you will lose the hero permanently. 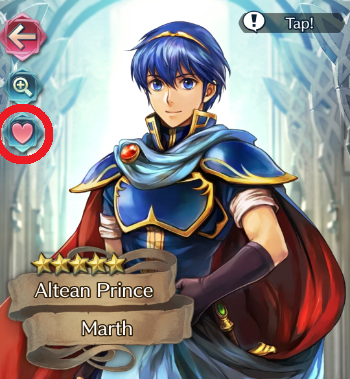 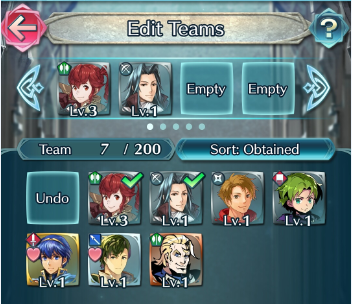 Make sure you have a balanced party. Having an all red colored party can be strong but it is weak against blue colored units. You will be able to see their strengths and weakness during battles if you need some assistance (shown on the image below). 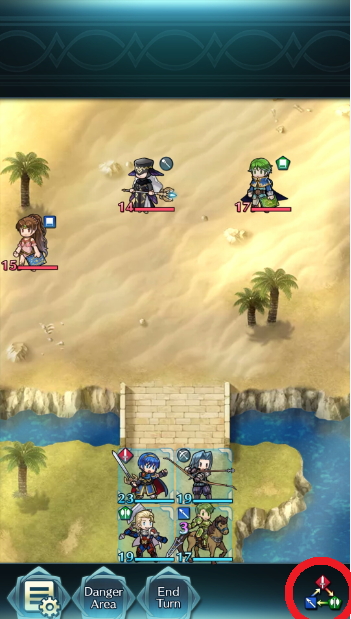 As soon as you’re able, tap on the Special Maps. These Special Maps will have characters available for free if you’re able to defeat them. Their rarity will depend on the difficulty that you chose. A good example is on the Normal difficulty shown on the image below, we got a 1★ Sophia. 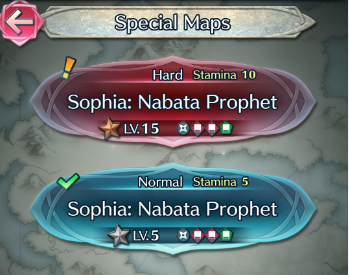 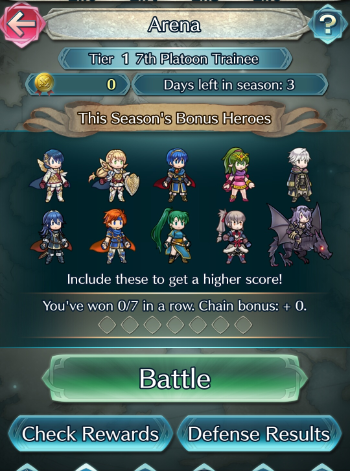 The Arena Duels map can be unlocked not on your unit’s level but by playing on the Story Maps. Play against other players around the world via PVP and receive rewards based on your offense score. Rewards such as Feathers shown on the image below. These Feathers can be used to Unlock the Potential of your units to increase its rarity after he/she reached level 20 or higher.

Playing in the Arena uses Duel Swords. You will have three preset Duel Swords in the game. Once used, you can use a Dueling Crest to restore them and continue playing. 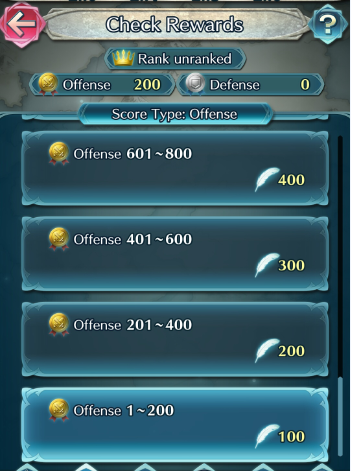 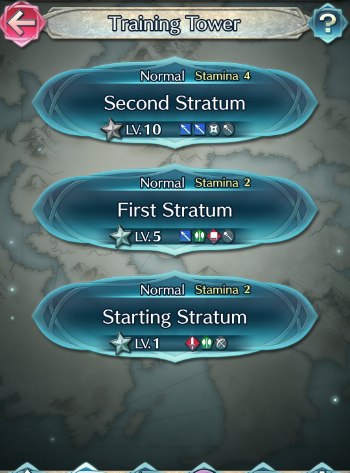 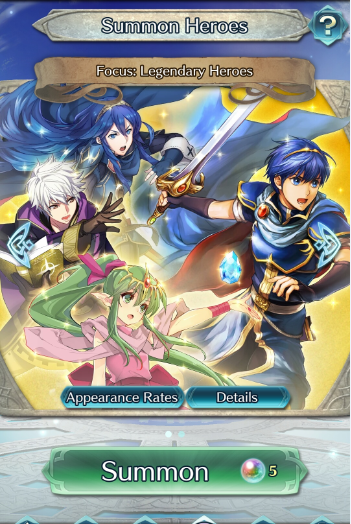 You can Summon a hero by spending Orbs. The more Hero you summon, the cheaper it will be. For your first summon it will cost 5 Orbs, second summon will be 4 Orbs, third summon is still 4 Orbs, fourth summon still at 4 Orbs, and fifth summon and more will drop down to 3 Orbs each summon.

You can also get to choose what type of hero you want to be summoned. Your summoned Hero will depend on what color you picked – Red, Green, Blue and Gray. 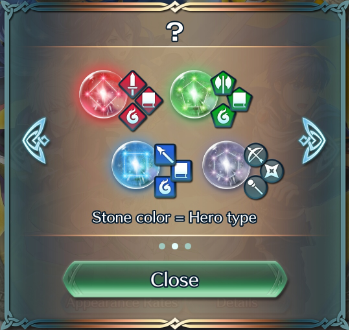