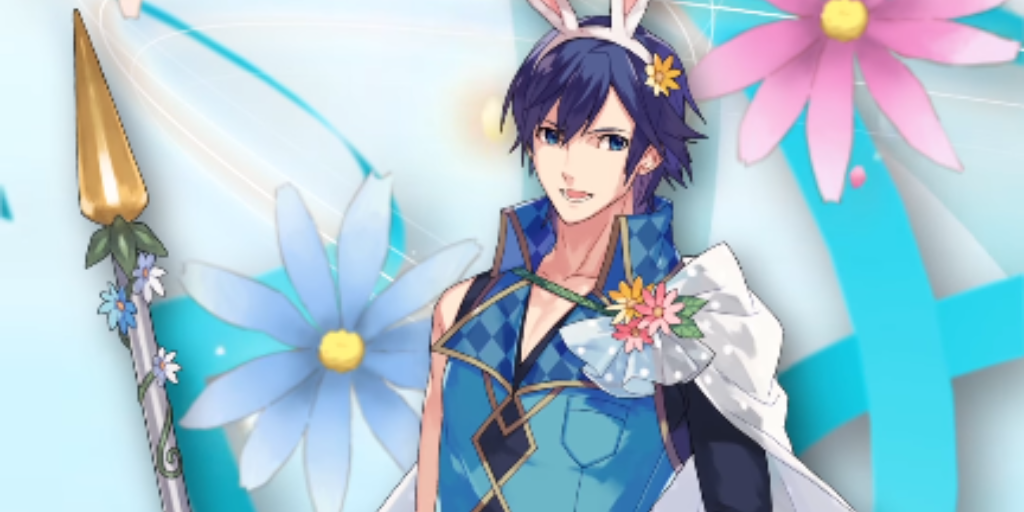 Camilla is from the world of Fire Emblem Fates. She is one of the heroes who will join the Wyvern Riders versus Pegasus Knights Voting Gauntlet on April 5.

She is the second eldest in the Nohrian royal siblings. She also has Selena and Beruka as her loyal retainers. Her sibling is Corrin and is merciless to her foes.

Camilla is a Green Orb unit with 4★ – 5★ rarity. Her movement speed is Flying.

Brave Axe is found in various Fire Emblem Series. Both Brave Axe and Brave Axe+ can attack twice when initiating the combat. The Brave Axe+, however, has higher Might Points.

This skill can give Camilla SPD (+2/+4/+6) if she initiates the attack during combat.

If Camilla initiates the attack, foes within 2 tiles of her target takes (3/5/7) damage after combat.

Stats wise, Camilla and Minerva are pretty much neck to neck. Camilla has Brave Axe+ that can attack twice when initiating combat and Minerva has Hauteclere that accelerates her Special Skill Sacred Cowl. All of the skills from both characters are useful and is included in the top tier Skills to Inherit.

Having Death Blow 3 from Skill Inherit will make your Camilla OP. As she will use her Brave Axe+ to do double damage and the additional ATK+6 will surely KO an opponent.