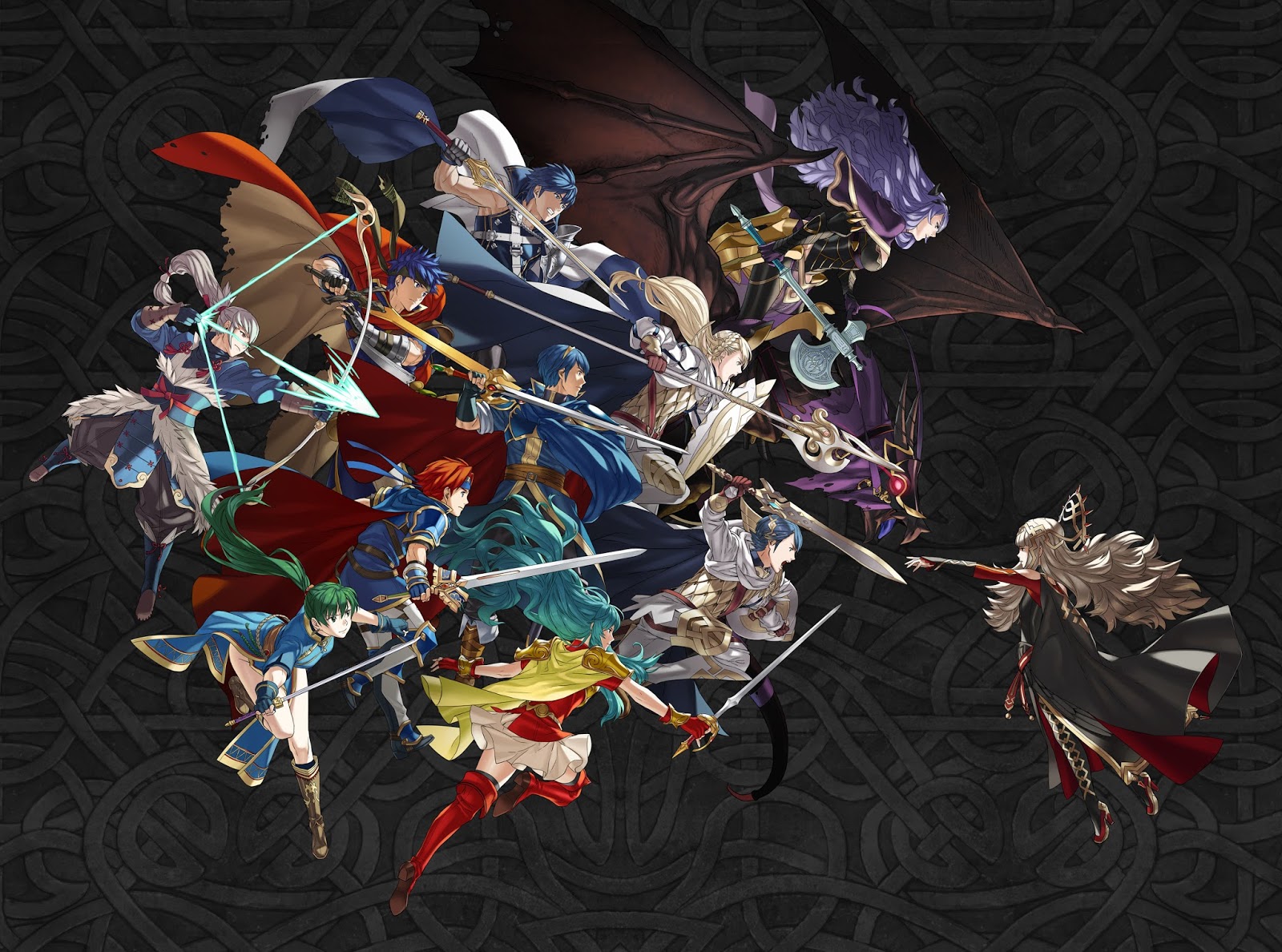 Lukas is from the world of Fire Emblem Echoes: Shadows of Valentia. He is one of the featured heroes in New Heroes: Word of Shadows Summoning Event Banner that runs from April 14 to April 26.

Lukas is a member of deliverance. He’s supposed to recruit Mycen but Alm decided to join in place of him. He joined the knighthood of the Kingdom of Valentia to restore its former glory.

Lukas is a Blue Orb unit with a 5★ rarity. His movement speed is Infantry.

Killer Lance is found in various Fire Emblem Series. It is the weapon of choice of Catria, Gwendolyn, Peri, and Shanna. It can accelerate the user’s Special Skill trigger (cooldown -1).

Both Holy Vestments and Sacred Cowl can reduce the attacks inflicted by foes 2 tiles away by 30%. However, the Sacred Cowl only has a charge cost of 2 and the other has 3.

This skill prevent foes from moving through adjacent spaces while Lukas has greater than or equal to (90% / 70% / 50%) HP. It doesn’t have an effect on foes with a Pass skill.

Lukas and his high DEF plus his Passive Skill Fortress DEF 3 is like facing an iron wall. His HP is undeniably good for an infantry unit. He also has Sacred Cowl as his Special Skill that can further reduce the attack inflicted by foes 2 tiles away. He is a great tank unit without the burden of having a slow armored character in the team.

As Lukas doesn’t have any Assist Skill, you can have him Inherit Swap. This can maximize his role as the tanker of the team. With a high DEF, you can have him Inherit Bonfire. This can boost his damage by 50% of his DEF. Inheriting Quick Riposte 3 is also great, as he will almost all the time have above 70% HP because of his high DEF. This ensures a follow-up attack almost every turn. Another great Skill to Inherit is Threaten ATK 3. This will lower foes ATK by -5 thus will just barely scratch Lukas.