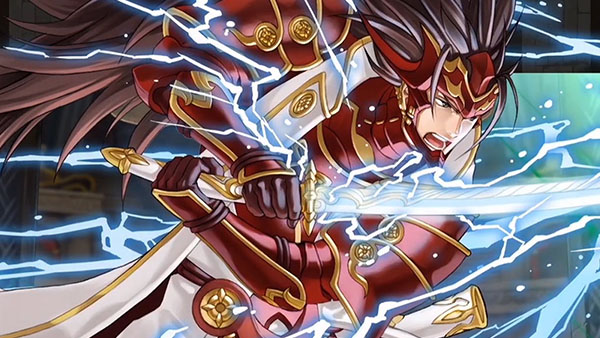 Xander is from the world of Fire Emblem Fates. This Spring Xander is one of the featured heroes in the Spring Festival Banner active from March 30 to April 4.

He is a Blue Orb unit with 5★ rarity. His movement speed is Cavalry.

The Carrot Lance+ can recover 4HP after battle, if Spring Xander initiates the attack.

This can let Spring Xander a chance to swap places with an adjacent ally.

This Passive Skill can give you 150% more normal badges from the Training Tower. That is, if Spring Xander survives.

This Passive Skill can grant adjacent allies DEF (+2/+3/+4) through their next actions at the start of each turn.

To be honest, the only good thing about this Spring Xander is his Live for Honor Passive Skill. It can give you an additional 150% more normal badges from a Training Tower. But if you already have Spring Camilla, she can also do the same but with a different Passive Skill name, Live for Bounty.

If you still don’t have a Blue Lance Cavalry unit, Spring Xander will do. His Carrot Lance+ is good as it can heal 4HP every turn.

Just like the other three featured Heroes on the Spring Festival, we recommend having Fury 3. Even though it gives your unit 6 damage, their weapons can heal 4HP every turn.