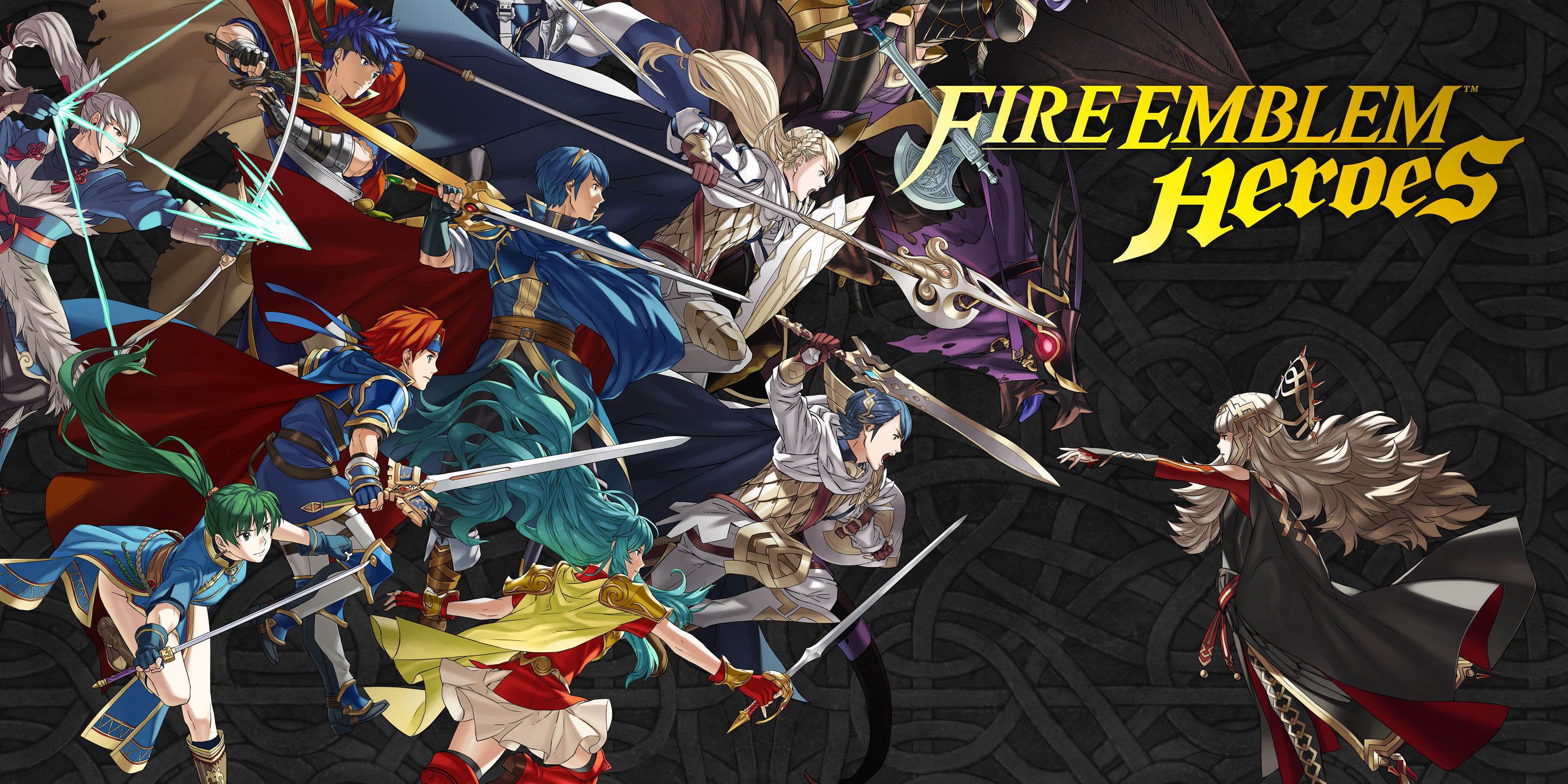 Ryoma is a playable character in Fire Emblem Fates both in Birthright and Revelation route. He is the eldest prince of Hoshido and is one of the more popular characters in Fire Emblem series. Ryoma is easily recognizable for his red “lobster-like” armour. 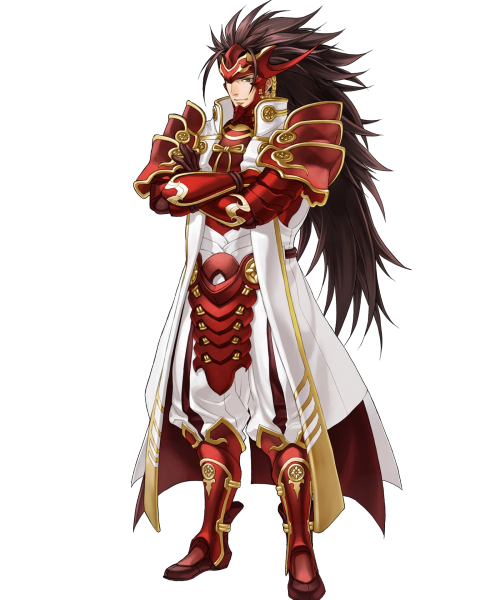 RARITY: ★★★★★ (5) Rajinto – Allows counterattack regardless of distance if Ryoma is attacked.

Ryoma has a weapon skill that allows him to counterattack enemy units regardless of range. This makes him a good counter for enemy archers and mages. Additionally, his base stats already give him an advantage due to his high stats. His attack and speed stats are high, paired with his weapon skill gives you an easy kill against enemy units.

Although Ryoma’s overall stats are high, his magic defense is very low. His magic defense is his biggest weakness so Ryoma is at an advantage against any magic user. Despite his counterattack weapon skill, it’s better to avoid battles against enemy magic units such as mages.

Ryoma’s general stats are very high especially his attack damage and speed. His weapon skill that allows him to counterattack against enemy units regardless of range is useful as well. However, despite his high stats he has a very low resistance to magic. It’s better to avoid magic users with high damage against Ryoma as much as you can.
Ryoma is better in picking off annoying archers or other enemy units. His passive skills grant attack and speed points so putting him near allied units is recommended. Ryoma’s stats and skills make him a very powerful offense hero overall.