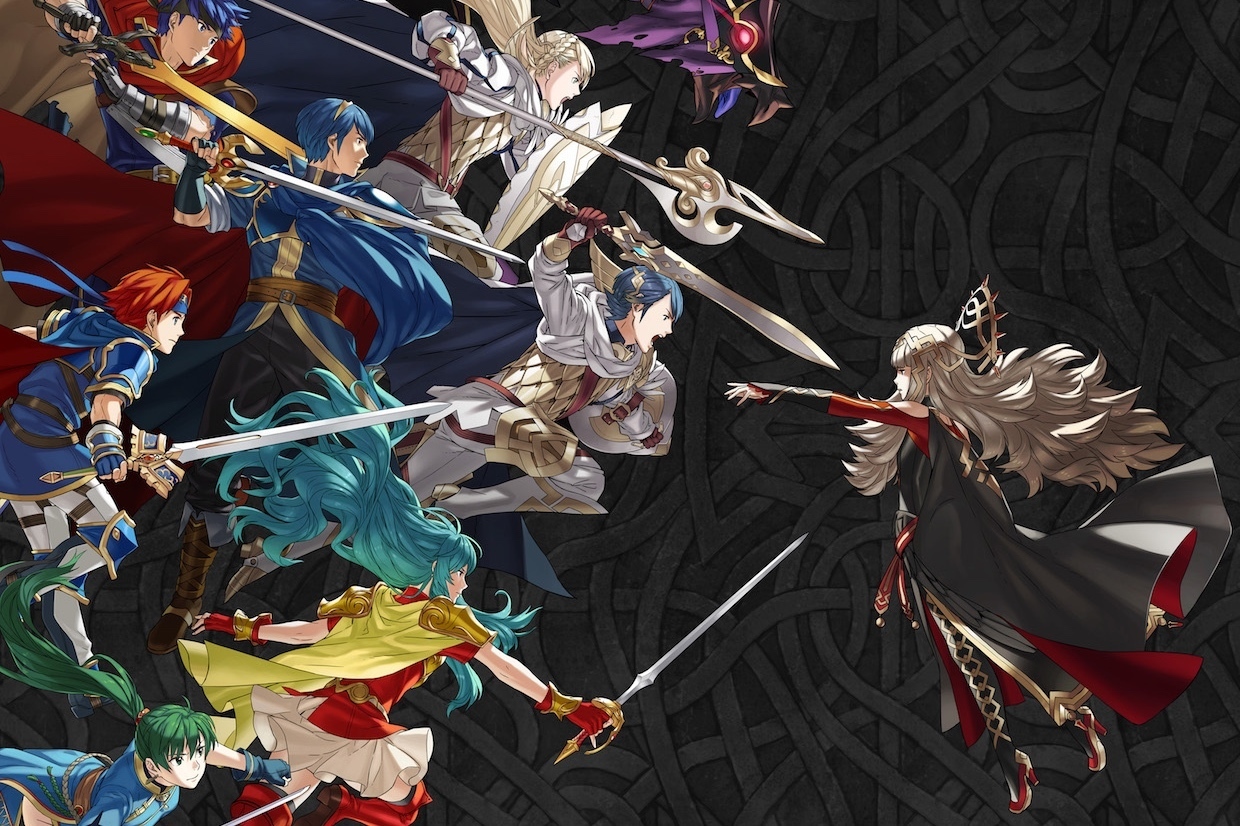 In time for Voting Gauntlet Princes vs Princesses, Fire Emblem Heroes has a summon focus for both. On this article, we will review each and every Prince on the Summon Focus: Princes Banner.
This is your Fire Emblem Heroes Beginners Guide plus EVERYTHING we have written about the game. How do you begin playing? Who are the best characters? Tips? Find them all here. 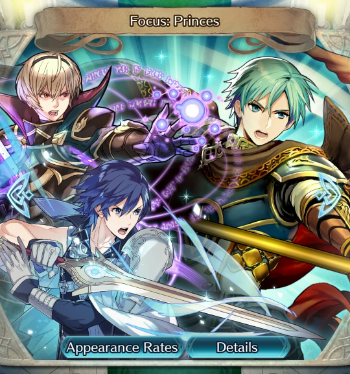 Ephraim was first introduced in the game via Summoning Focus: Sibling Bonds banner. A 5★ Blue Orb Lancer with the movement speed of an Infantry.

Stats wise, Ephraim can go head to head with Azura (S-Rank Blue Lancer). Although, his SPD may falter, his ATK can finish the work. At max, his ATK can go up to 52 points.

His weapon Siegmund can grant adjacent allies ATK +3 on every turn which is helpful for the party. His Moonbow Special skill can lower a foe’s DEF/RES by -30% making them softer and easier to kill. Adding his Passive Skills, Seal DEF and Threaten DEF that can also lower an opponent’s DEF, is a bonus to make a clean sweep.

You can have Chrom as either a 4★ or 5★ Red Orb Unit. He is a Red Swordsman with the movement speed of an Infantry.

Comparing Chrom to the Hero-King, he has HP and ATK advantage but Marth beats him on SPD and RES.

As a descendant of Marth, his weapon is Falchion. An effective sword against dragons. It also allows Chrom to recover 10 HP on every third turn. This weapon is the same with Marth and Lucina. His Aether Special skill can make Chrom attack a foe as if the opponent’s DEF/RES is -50%. Chrom also recovers HP equal to half of the damage dealt. His Passive Skill Defiant SPD 3 can give him a SPD buff of +7 if his HP is greater than or equal to 50%. Spur ATK 3 on the other hand, can grant adjacent allies ATK+4 during combat.

Leo is a 5★ Red Orb unit from the world of Fire Emblem Fates. He is a Red Tome wielder with the movement speed of a Cavalry.

Comparing Leo against Tharja (S-Rank Red Tome unit), he is at par when it comes to HP. Tharja manages a slight advantage on ATK and a big gap on SPD. On the other hand, Leo has an advantage in DEF, especially on his RES.

His weapon Brynhildr can restrict an opponent’s movement to 1 space or less. His Special Skill, Blazing Light, can make a good AoE damage to an enemy ally (150% x Leo’s ATK minus foe’s DEF or RES). He also has two good Passive Skills, Quick Riposte 3 and Savage Blow 3. Quick Riposte can grant him a follow-up attack if his HP is greater or equal to 70%. Savage Blow 3 is like his Blazing Light, it gives off 7 damage to foes within 2 spaces.

You can either wish for Chrom or Ephraim to join your party. Both units have good ranks on the tier list.

Ephraim has Siegmund that can give ATK +3 to allies. His Special and Passive Skills can help soften an opponent making an easier kill.

Chrom has Falchion, which is great against dragons and recovers HP. He has Spur ATK that can also grant ATK+4 to allies.

Choosing between the two, Ephraim has a small advantage. His Threated DEF 3 can lower a foe’s DEF by -5 within 2 spaces. This can help your allies finish them off. 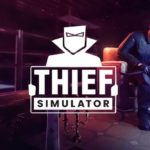 Thief Simulator – Save Game
Next Article