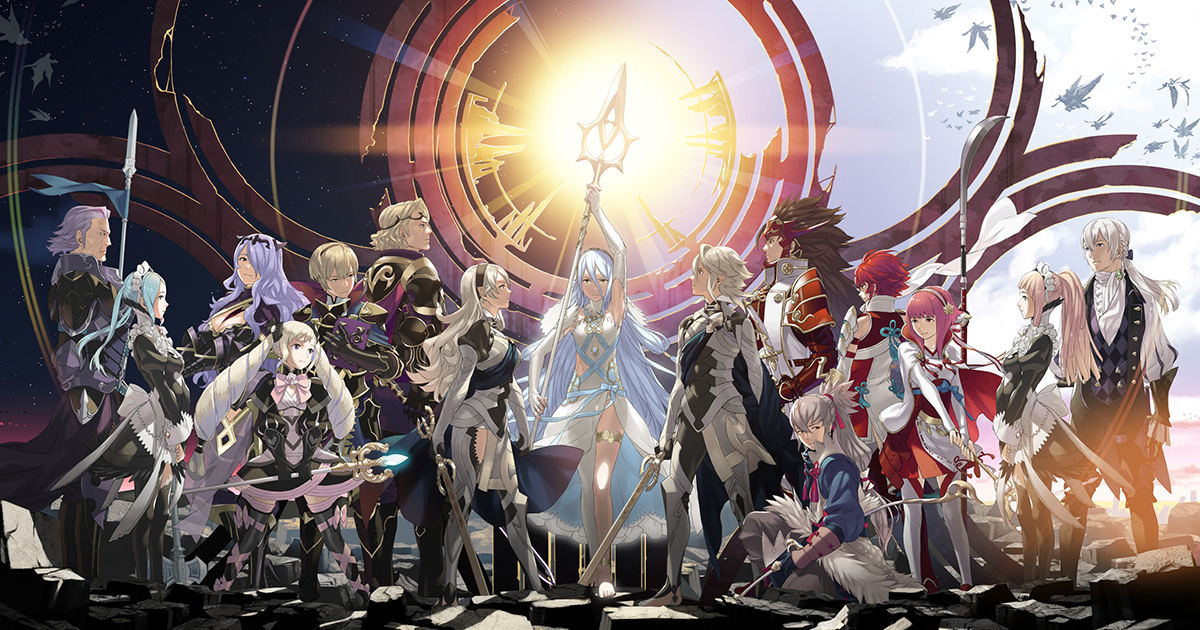 Fire Emblem is a long-running series of strategy RPGs from Nintendo and Intelligent Systems. While the series was looking like it was on its way out several years ago, the first installment on the 3DS, Fire Emblem Awakening, struck a chord with a larger fanbase than any other game in the series.

While that game was made with the idea that it could well be the last, Fire Emblem Fates didn’t have that axe hanging above its neck. Instead, the idea here was to try to build on the elements that made Awakening popular with the larger base while still satisfying the core Fire Emblem fans. 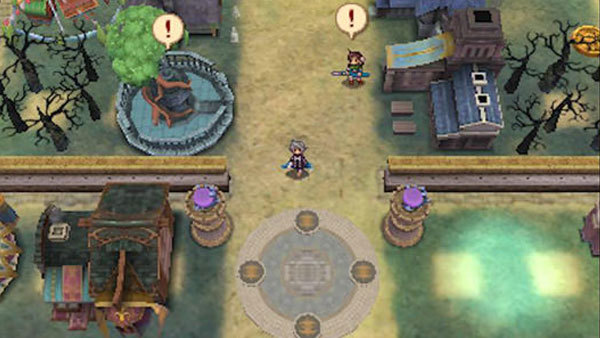 The solution that Intelligent Systems came up with was to make two separate games.

Well, technically, three, but we’ll get to that. Birthright is the game aimed at fans of Awakening, as well as newer players. It’s an easier, simpler game all around, and affords the player a lot of rope as they make their way through the story.

Birthright follows the branch of the story where the player chooses to side with his birth family as opposed to his adopted one. All versions of Fire Emblem Fates offer a variety of difficulty options, but Birthright is probably the easiest of the bunch no matter what you do. It’s also the more morally simple path, as the way things are framed, it’s easier to trust the Hoshido clan. Birthright has 28 main missions, with additional paralogues and xenologues available through certain actions and purchases. You can also fight random battles along the way if you want.

As it was intended to be, Birthright is a great game for fans of Awakening. The tone and difficulty match that game’s quite well, and players will probably enjoy all of the personal touches they can take advantage of, such as building up their base or developing romances. The maps offer more variety than Awakening, with the occasional goal that doesn’t involve wiping out the enemy army.

The cast on the Hoshido side is quite likable with the strange characters hewing more towards the lighter end of the spectrum than those you encounter in Conquest. 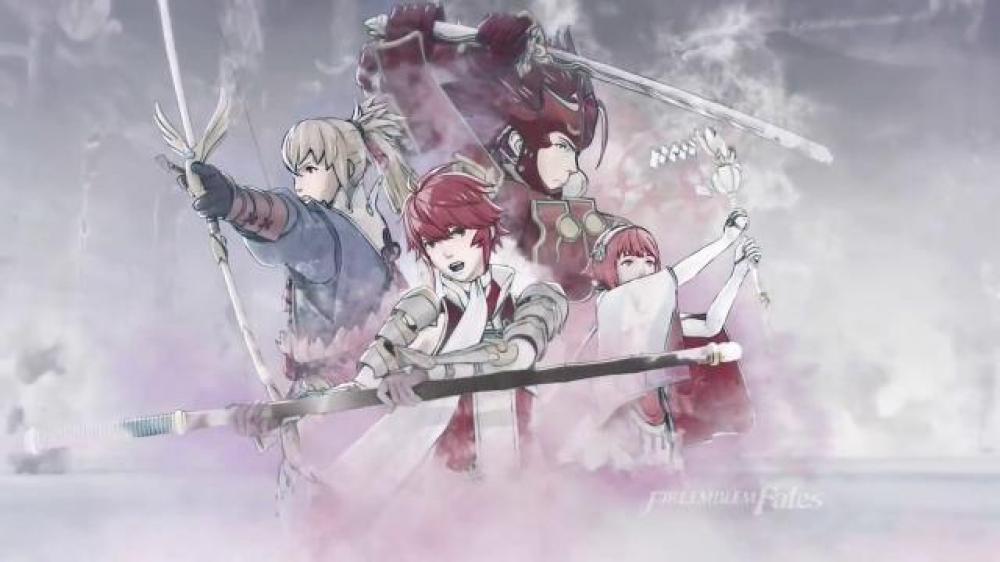 It’s kind of amazing to me how Fire Emblem has gone from one of the more beginner-unfriendly SRPGs to being one of the kindest over the last few installments.

While Birthright offers a tremendous challenge on higher difficulties, on lower settings it’s one of the best games a strategy beginner could cut their teeth on. Fire Emblem veterans will likely want to play this game anyway, and should find it to be of decent quality, if not spectacular, but it’s clear that Conquest is the game more suited to the tastes of the experts. Whichever way you go, you’ll be able to buy the other two parts of Fire Emblem Fates for $19.99 each. You’ll probably want to do just that after playing Birthright.

While older fans might have some issues with how goofy recent installments are, Fire Emblem Fates: Birthright remains a top-shelf production and a must-have for SRPG fans. It’s especially appealing to players who like the gameplay of SRPGs but want something less punishing. Buy It! 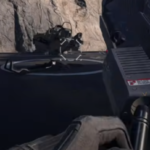 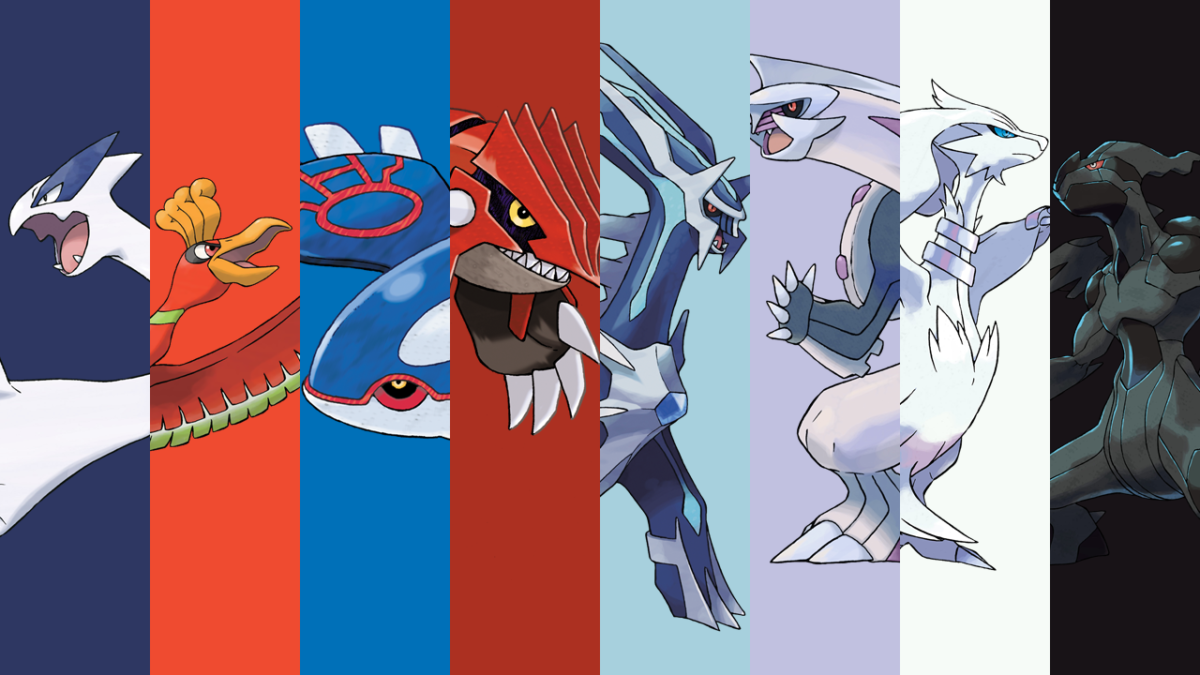