Rumors have it that players will have access to either Yami Yugi or Seto Kaiba at the beginning of the adventure. With your ranks up and greater number of victories under your belt, you can choose more duelists as characters. However, you need to exert strenuous efforts and meet certain requirements in order to unlock the legendary duelists. Players will be provided with specially designed task list that they will have to accomplish before unlocking the most powerful duelists characters. It must be noted that difficulty for unlocking different characters vary. Some may want you to reach a particular stage while other may call for meeting more strict demands. Don’t you worry; we will help you explore all the ways to unlock your favorite characters! 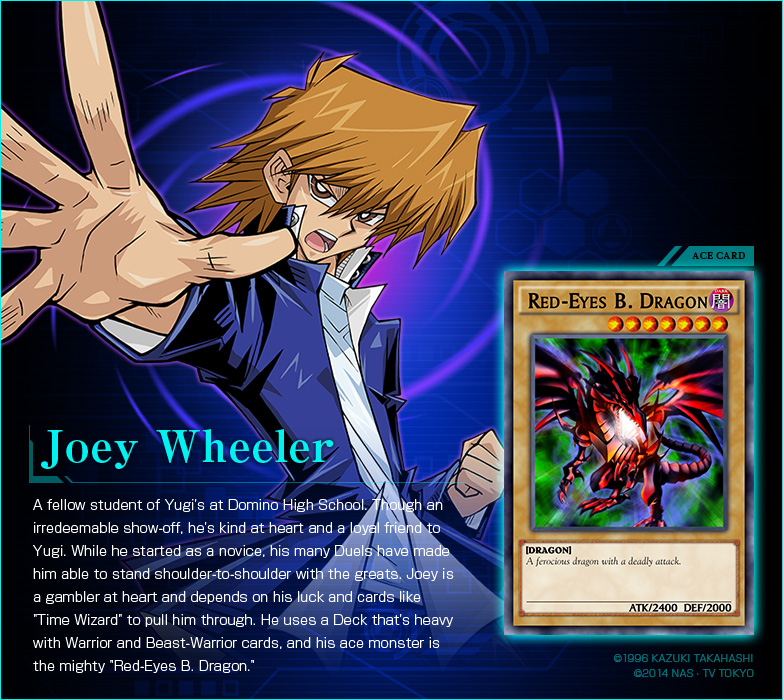 The easiest character to unlock is Joey Wheeler. All that is required from you is the completion of stage 3 and a victory against Joey in Duel World level 1.if you meet both these requirements, Joey Wheeler will become accessible to you!

Tea Gardener can be unlocked in 3 ways:

1) Using spell or trap cards for at least 5 times

2) Defeating Tea in a duel 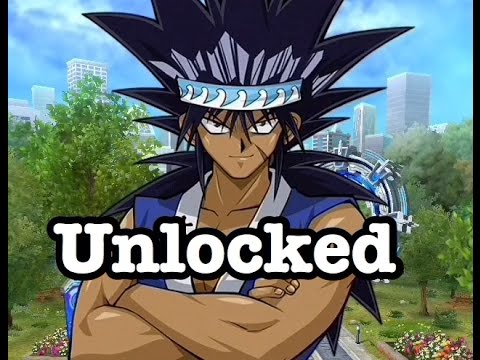 Mako can be accessed or unlocked after 150 successful tribute summons.

All the things you have to do in order to unlock Mako:

4) Must finish all character unlock missions

Weevil can be unlocked by completing 100 duels against the conventional characters. Utilizing spell cards for at least 30 times in one duel, finishing all missions to unlock different characters and wining against Weevil Underwood in level 30 of the duel world will unlock Underwood.

First thing is to reach stage 20 of the game in order to unlock Rex. Secondly, all the players will have to gain 2,000 effect damage points in a single duel. Completing all the character unlock missions and defeating Rex Raptor in duel world level 30 will unlock Rex Raptor for you.

Unlocking Ishizu to make her playable is no different than others. You will have to present 200 light-attribute monsters, defeat her while you still have 6,000 life points in your pocket; win against her in level 30 duel worlds and completing all character unlock missions.

You will have to beat 50 legendary duelists in order to unlock Keith. Furthermore, you will be required to gather a couple of machine-type cards, defeat him in a level 30 duel world and complete all the character unlock missions. Doing all this will give you Bandit Keith. 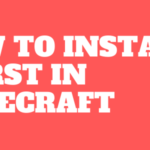 How To Install & Download Wurst Client In Minecraft
Next Article 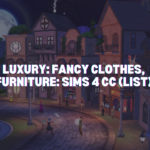