With this deck, we will be featuring the Summoned Skull ability. Together with some of the best cards, we will summon it and eliminate the enemy as soon as possible.

This Summon Skull Deck or Demon Deck is composed of Fiend, High ATK Monsters, and Spellcasters. Let us teach you how to find a way to make this deck works in this featured article.

Special thanks to Gamerch for this deck!

Darkness – Yami Yugi – Increases ATK and DEF of all Fiend/Spellcasters.

The ideal strategy of this deck is to overwhelm the enemy with your high ATK monsters.

Cast the Skilled Red Magician on the field. After summoning this monster, cast an appropriate Magic Card, if there’s any, and wait for the enemy’s answer. Counter it quick to prolong this card on the field. Once successful, special summon the Summoned Skull on the field. Knowing that you have the skill “Darkness” these cards attributes will go up by 200. Follow this combo as you strategize on how to make it happen.

Control the game by using your Level 3/4 monsters. Do this move until you can summon a Summoned Skull on the field. Do not forget to occasionally use a Trap Card depending on the situation. Once you activated these traps, you can utilize the special effect of the Diskblade Rider(s). The Diskblade Rider’s special ability will help itself to gain extra ATK. Of course, with the Darkness on the field activated, its ATK will go higher. Cycle the deck until you have the chance to cast the Summoned Skull on the field.

Remember that the deck will do well if the Darkness is activated in the field. If it is destroyed by any reasons, it will highly impact the result of the battle. 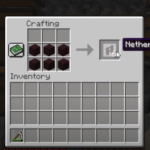 How To Make Nether Brick Fence
Next Article 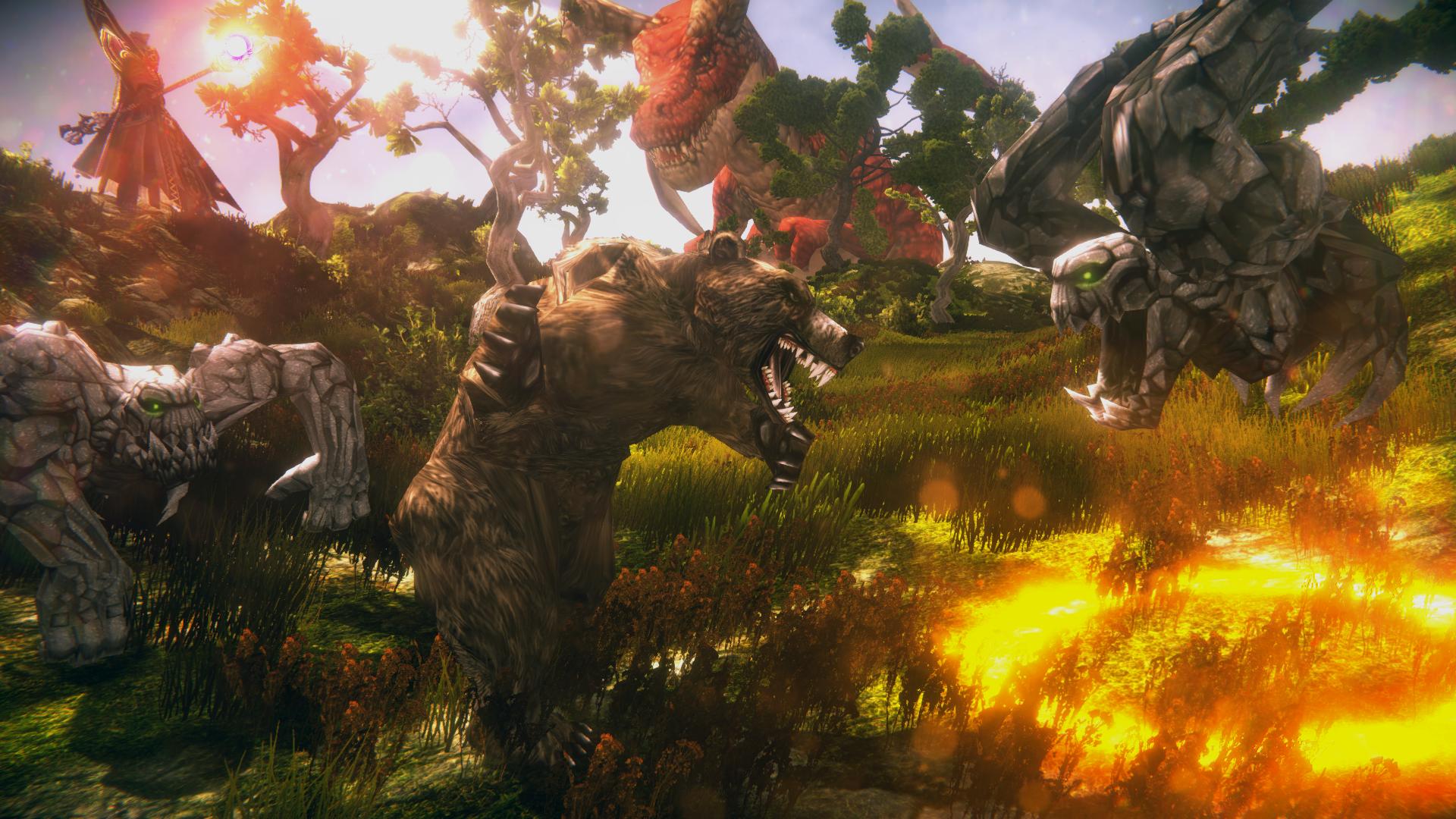