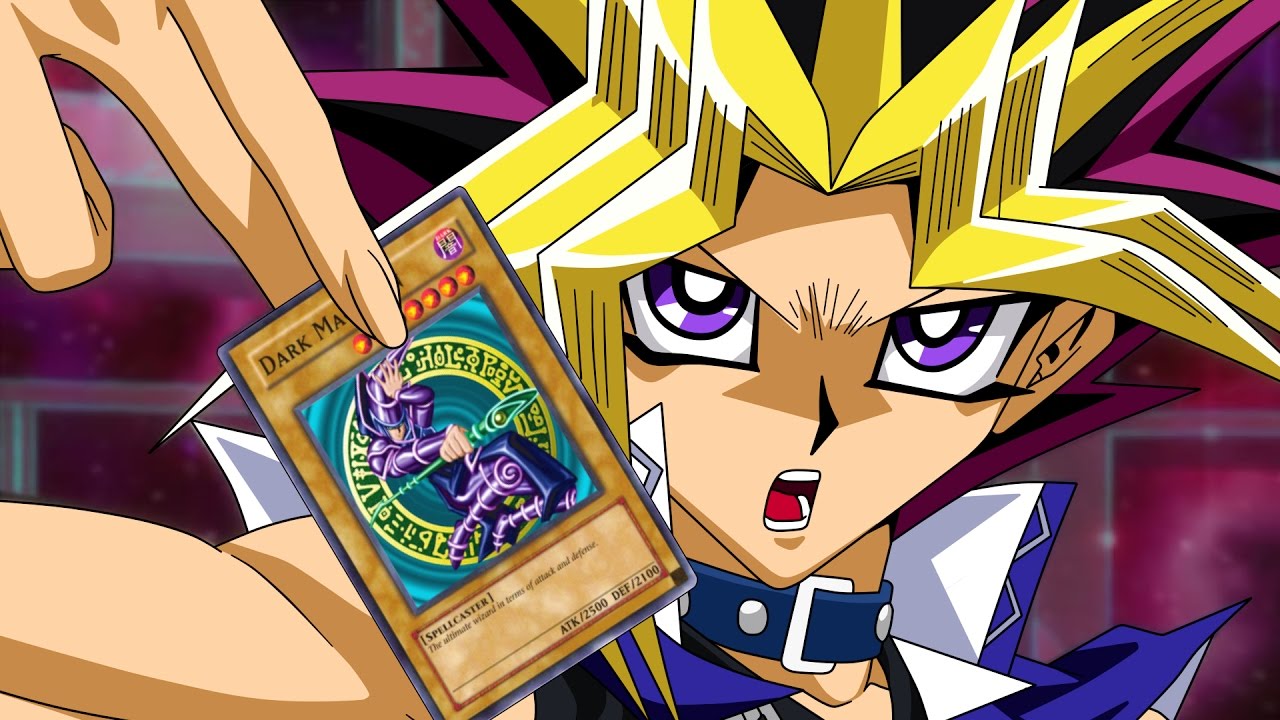 Dark Magician is one of the most popular cards of Yami Yugi. In this deck, we will showcase its power along with some of the strong cards you can get in the game. With the supporting abilities of the cards intact, summoning the Dark Magician early is attainable. Create this deck mainly with the Neo Impact and Flame of Tyrant introduced cards!

This deck is designed to summon and use the Dark Magician’s power early in the battlefield. As you use certain cards like the Double Coston or the Legion the Fiend Jester, summoning Dark attributed monsters are fairly fast and easy.

Special thanks to Gamerch for this deck!

Darkness – Yami Yugi – His ability to activate this skill will heavily support and raise your Magicians’ overall attributes.

Cast the Magician’s Circle to special summon the Dark Magician Girl. Next, look for a way to cast Sage’s Stone to summon the Dark Magician. Once you successfully invoke these two monsters, cast the Diffusion Wave-Motion Spell to attack all the enemy’s monsters in the field. Make sure to have extra LP for you will need it to make this epic combo successful. Through this spell, you can finish the duel in a single turn.

Aside from this ideal strategy, you can try to summon your spellcasters by using the special cards like the Legion the Fiend Jester and Double Coston.

This deck includes a lot of strong and costly monsters. Avoid using unnecessary cards if you plan to summon the beasts you need in the field. A limit of ATK power can also be seen in this deck. Playing against some monsters who have 2500 above ATK will put you in trouble. To prevent this, you must need to gather the cards you need to quickly defeat your enemy.