Awaken: Chaos Era is a role-playing game. The players will need to gather the heroes to make the best squad of the lot. All heroes have different skills and abilities and use them to beat the opponents. Counter all the opponents to restore the world’s peace and climb up the ranking spot. Download Awaken: Chaos Era now from the Apple app store or Google play store and mesmerize yourself with the amazing gameplay.

You can redeem the codes in Awaken: Chaos Era by following the steps below: 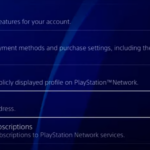 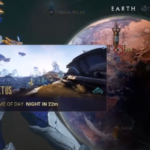 Where to Get Reaping Spiral in Warframe