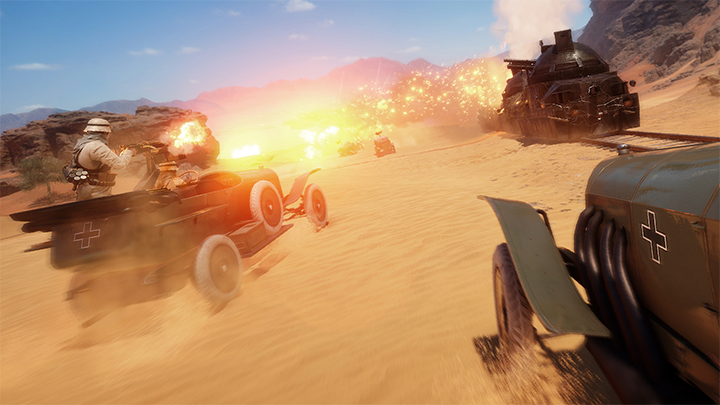 Coming off the trail of one trend into another is always interesting to watch. Fatigue of modern-era games means the big-wigs who inspire the rest to inevitably follow their lucrative lead must now find a new avenue of war. Activision have steadily been going the way of sci-fi, perhaps unaware that space fatigue is also a thing. Meanwhile, EA’s solution to evade any cardboard comparisons has been to go in the complete opposite direction – essentially gambling that what nobody expected will be what everybody wants. Although Battlefield 1 is refreshing to look at, it’s not necessarily refreshing to play.

I’ve come to expect little of Battlefield’s campaigns. For a series that made its name combining the different facets of combat into a vehicular playground; stripping that down into a confined single-player worked so blatantly against its strengths, even if the only reason was to seem relevant amidst Call of Duty’s cinematic popularity. Much of that still applies, but DICE have taken the opportunity of a new setting to introduce new ideas.

Commonly known as a pointless war, Battlefield 1’s prologue makes its point by way of Halo: Reach. You fight until you die, on to the next soldier, until he inevitably falls, and continuously so. Being leaps more pertinent than cutscenes, we’re made to feel the inadequacy of our efforts. One of the better illustrations games have come up with for the futility of war.

Perhaps also to eschew notions of linearity, the campaign then releases into a mission-select structure; a British tank crew, the Italian alps, Lawrence of Arabia, an Australian soldier in Gallipoli, and two best bros in a plane. The five stories can be played in any order and don’t belong to any chronological binding to make you feel guilty for derailing the recommended route. They’re also markedly better told, with a faint scent of real humanity.

Battlefield’s never emitted the emotion it’s aspired to, but comes within hair’s length this time, and sometimes even gets there. Refraining from the narrative shock moments made famous by Call of Duty, Battlefield 1 is more interested in the war’s senseless loss and making stories from tragedy. They’re evidently going for personal poignancy, and were it not for the empowerment fantasy of single-man battalions taking on entire ones by themselves, the sentiment would be more credulous.

They even find time for the Aussies to indulge a little inter-tasman rivalry. But hey, you tease the people you love.

Comparatively the multiplayer has changed the least, even with a new setting. We were sat down with a bevy of other journalists to play against during the review event, of which New Zealand performed proudly (for the most part). And If anyone now strongly associates Kiwis with horses, that’d be my fault. Also I tried to bayonet-charge a blimp.

Operations is the most noticeable inclusion, and the most time-demanding. Embodying the push/charge nature of World War One, the aggressing team continuously captures points from the defenders, pushing further into their ground across a duo of connected maps. Essentially it’s a larger version of conquest, and a more satisfying one due to the time investment (often 45 minutes) and territorial progression. Among the more vanilla modes of yesteryear, Operations will likely get the most play (akin to Walker assault in Battlefront), having made clever use of its setting to interactively illustrate history across nine maps.

And also like Battlefront, it’s distractingly good looking. That’s the problem when making multiplayer games on detailed graphics engines – stopping to take in the view usually means stopping to respawn too. But maybe this is a good problem to have.

Then there’s the elephant that is authenticity. Many people will know from the beta that most of the weapons are semi/fully automatic, with battles situated on open ground instead of standoff bolt-action warfare situated in trenches, like a long game of whack-a-mole.

DICE have said there was more to the war than trenches, and that is true, but there’s a reason we associate trench warfare with World War One – it was trending. The immobility of entrenched machine guns meant neither side could advance quickly, and so dug in for the long haul to take pot-shots with their bolties. Even the high-altitude fighting of the Italian front, which DICE reference as a source for their open warfare, eventually resorted to trenches.

Bar stationary machine guns, many of the fully automatic weapons rampant in Battlefield 1 were only introduced at the end of the war. Others were simply rare, or not commonly used off tripod. DICE have basically embellished smaller aspects of the war and created a whole game around them to support the Battlefield structure – which means it’s not really a World War One game, but a game that looks like one. This doesn’t actually bother me too much, but I know it will bother some people. It also means Battlefield 1 is functionally the same as every other.

I do laud the game regardless for using a lesser-known setting. Educationally, World War One has always seemed like second choice – but now a mainstream game will expose millions to an era they probably don’t know much about, with incentive to learn about it themselves.

Even so, Battlefield 1 is not the enlightened superior rescuing us from sci-fi boredom. Its refreshment is largely skin deep, and none of the new additions change that; not the horses, not the trains, not the blimps, not the bayonets. Change the guns and skins to a modern flavour and you’d never know the difference. Whether that’s a concern to you is another matter. Many will find enough differentiation in the change of era and Operations mode to adopt this as their new usual, as the multiplayer continues to hover around the usual apex of fun Battlefield games normally do. While the campaign’s experimental short stories may just be the most interesting thing about Battlefield 1, this is not a niche experience to accurately portray the history its borrowing. This is a Battlefield game, and that means World War One in the Battlefield style, with all the compromises therein. 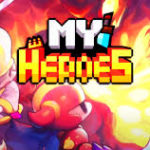 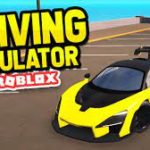