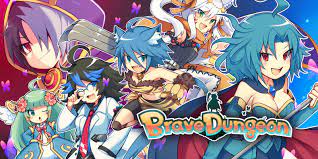 Brave Dungeon is a free-to-play fantasy role-playing game. The game is based in a world full of darkness and there are more than 200 heroes in it. You have to collect heroes to make the best team. Deploy your heroes tactically to defend against the dark forces. There are more than 500 maps in the game where you will engage in thrilling battles against the enemies. This is an idle game, you just have to sit back and watch heroes battle and proceed further. Your characters will level up and gain strengths with time. You can engage in PVP battles or join the guild to beat others in order to show your dominance on the land. Defeat the powerful bosses to earn rich loot and ultimate gears.

How to redeem codes in Brave Dungeon ?

Follow the steps below to redeem the codes in Brave Dungeon. 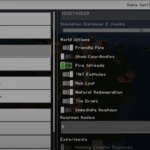 How to Stop Fire Spreading in Minecraft & Stop Griefing
Next Article 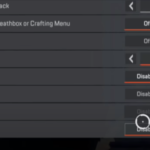