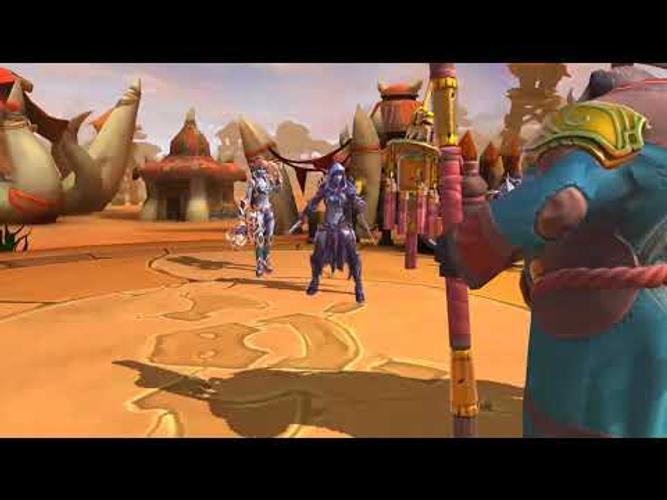 Dragon Champions is an action role playing game that was released in 2019. The characters in the game are divided into different factions including humans, elves and many more. You have to pick the characters to build your dream squad. After building the team, you have to fight against the enemies and their bosses to save the world of Korador. Raid the bosses and take them down. Dragon Champions is a top rated game of its genre that is featured for free on android and IOS devices.

How To Redeem Dragon Champions Codes?

In order to redeem the Dragon Champions Codes, you’ll have to follow the following steps:

How to Find The Sharks in GTA 5 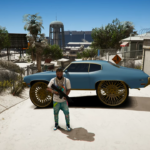 How to install Bounty Hunter Mod in GTA 5