Endless Space 2 is a turn-based science-fiction game being released worldwide in 2017, it is the second addition in the series. The game is set in a mysterious world, you will become a leader to manage the residents and discover the secrets of ancient races. You have to design your spaceship and customize it to battle against the opposing forces. You can also engage in a fight with seven other players in the multiplayer mode, bring them down, and earn great rewards. Train the heroes to make them fleet admirals and build your own stellar empire. Endless Space 2 is available to play on Windows and Mac OS.

How to use console commands and cheats in Endless Space 2 ?

You can use the console command and cheats in Endless Space 2 by following the method below: 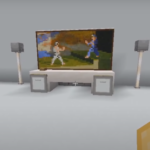 How To Make A Flat screen TV
Next Article 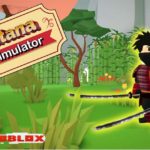