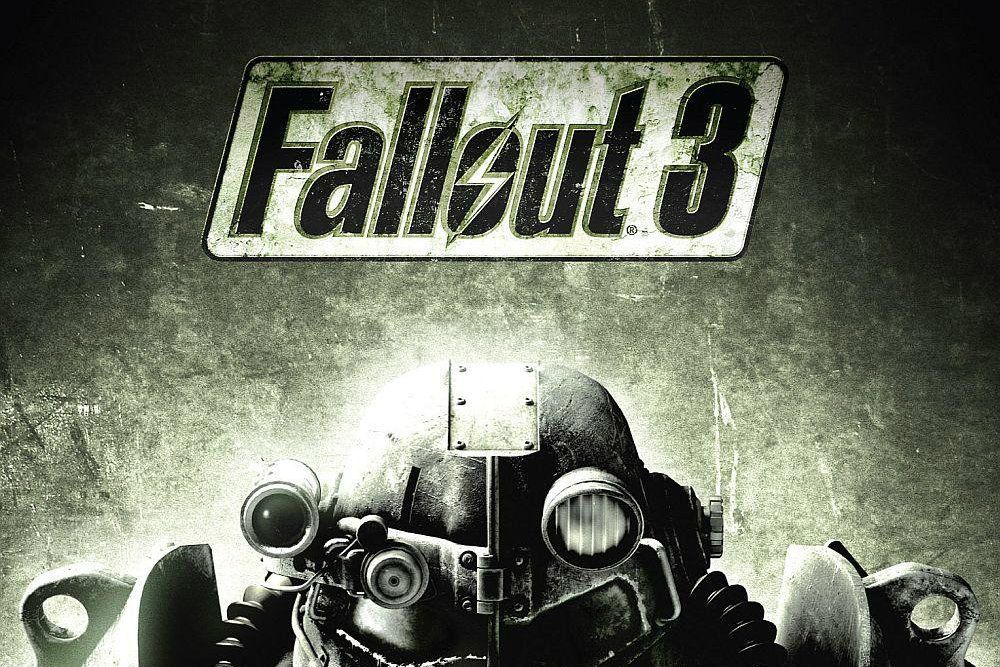 What makes the latest Fallout 4 series exceedingly interesting is the re-entry of heroes from the previous version of the game! I am quite certain that you are curious to know about all those characters from fallout 3 that have made their way to the newest adaptation fallout 4.

Those who have played fallout 3 would be familiar with Madison Li. This character just showed up at the beginning and end of the game. Madison is the one who helps deliver the players. Also, she is the one that persuades the players to put their lives in danger in order to fix “Project Purity”. The project that has just been mentioned aimed to decontaminate the water of the “Capitol Wasteland”

Madison Li is expected to fit into fallout 4 for a couple of reasons. Maybe, her objectives and intentions this time are no different then they were in fallout 3 and she wants to purify the water of the commonwealth region. Or, perhaps, she has got a new plan to decontaminate the water plants. In both cases, she requires the assistance of a scientific organization “institute” to materialize her plans. 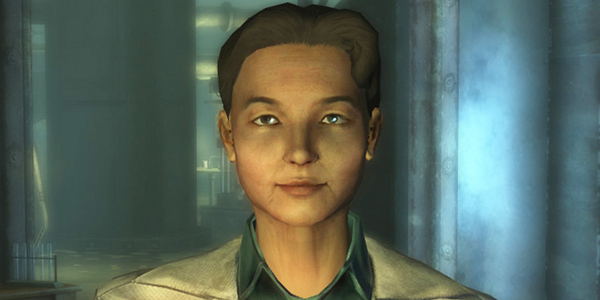 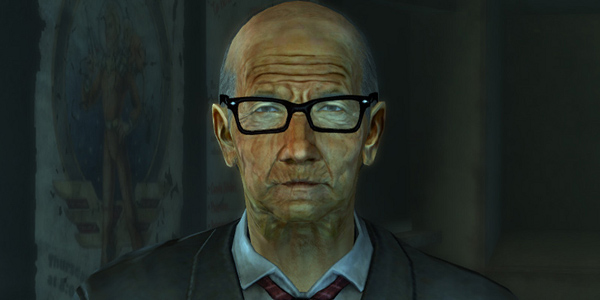 The institute can be termed as the hub of scientific research where great minds contribute their efforts in order to come up with the latest technological advancements. Scientists here lack any kind of compassion for their fellow beings and only want to enslave them. Dr. Zimmer is the sole member of the institute and is familiar with other players. Now when he has managed to survive, he would have undoubtedly made his way to the Commonwealth. Dr.Zimmer has numerous avenues to explore in front of him. Now all that remains to be seen is whether either the fallout 4 players will help him or betray him in the next version! 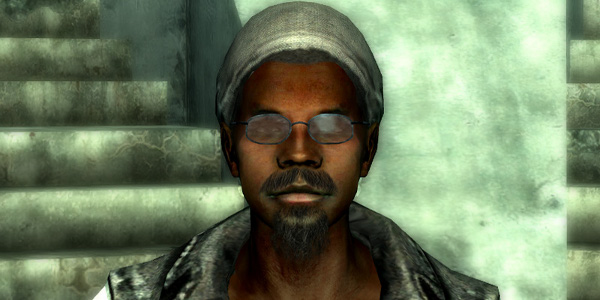 The nuclear apocalypse has almost brought music to a halt. Three dog goes so far as to risk his life to keep the rhythm going. Moreover, to broadcast pre-war music, he has made rigorous efforts to structure a radio station (Galaxy News Radio) in Washington D.C. making this radio station a medium, he keeps the local inhabitants updated about the players’ exploitations.

His efforts are not devoid of objectives. In order to counter the radio propaganda, he airs his news to make the dwellers aware of the truth. Will he be able to show up in fallout 4? Let time decide! 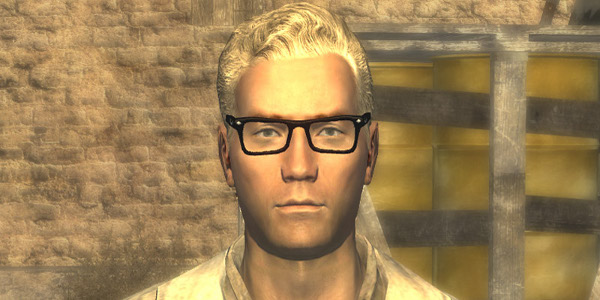 Though fallout 4 (new Vegas), the latest version of the game has a different developer than fallout 3, it is usually expected that much of the story and characters from fallout 3 will not be introduced by the new developer “Bethesda” in fallout 4. As there is not much gap between the releases of the two versions of the game, players are expecting a good crossover between the east coast and west coast games. Arcade Gannon is another character that can make its way to fallout 4.

Arcade Gannon is a remarkable character and a welcome entry in fallout 4. Gannon is a doctor by profession and a member of the “pacifist followers of the apocalypse “who can resort to violence if the need arises.

Will Arcade Gannon manage to make his way to fallout 4 still remain to be seen? He is an old character and too old to be recruited, yet his appearance in the game would be highly appreciated! 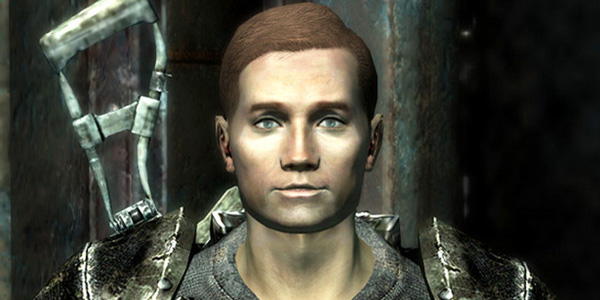 Many game lovers will be dying for him to make an entry in the latest version of fallout 4 due to his immaculate character. Harkness is an android who has a very captivating story!

He was among the most advanced android creation of the institute. Harkness was recruited as a member of Synth Retention Bureau, whose prime job was to track down the androids that somehow managed to escape the captivity. Being a smart and cunning character, he was unable to be deceived by the institute and managed to escape to the Capital Wasteland. There, he underwent memory loss and surgery.

He has decided to work as a security guard for Rivet city. Will this job be a source of gratification for him? Now, when he is not oblivious to the fact that how the institute treats androids like him, will he be able to make strenuous efforts in order to do something? Let’s see what this game has in store for us!! 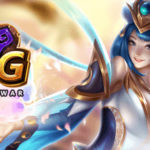