Is Fire Emblem Heroes getting too overwhelming? Having a hard time advancing through the chapters? The first few chapters might have been easy but when on a higher difficulty setting, it can be hard to push through. Here we give you some tips on how to last longer in the game. 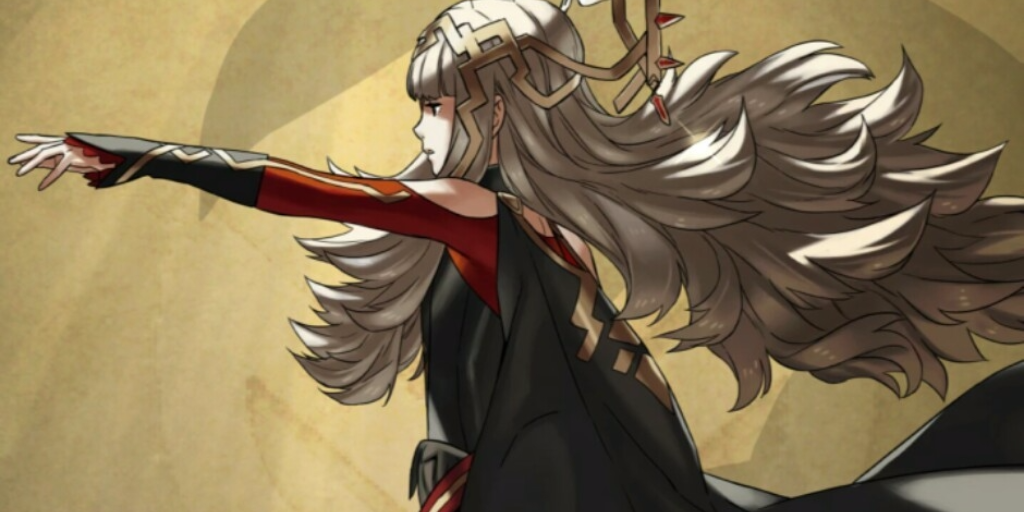 It’s important to know your enemy units first so you can build your own unit based on what the enemy unit’s weaknesses are. A balanced team is your best option. It should consist a tank, healer, long-ranged and a mobile unit able to go into any terrain like a dragon-rider.

A hero unit able to withstand attacks are very useful. Their main function is to be the focus of enemy attacks and bring down at least two enemy units before dying. The less enemies, the better and more chances of lasting longer. They’re most useful when paired with a healer. The tanks can just pick off any enemy unit while the healers focuses their heals on the tank.

They can be useful though you can still make do without them. A tank and healer combination would be perfect for a healer unit. However, despite their usefulness they are particularly soft and can be easily killed. The best way to utilize them is by adding a tank hero to your party. Tanks can defend the healer while the healer focuses heals on them, making them last longer in missions.

They are especially useful in places with a lot of terrain and places you can’t go. It’s advantageous to have them especially against short-ranged melee enemy units. Because of their long range, they give you free attacks on short-range melee units while enemies are busy trying to get closer to you for attack.

They are many heroes who are mounted units. This allows them to move much more freely due to the number of spaces available to them. Dragon and Pegasus Riders can go through any mountain, terrain, wall, and pretty much anything. While horse riders are able to move to more square spaces.

Mounted units are useful because they are highly mobile and can move to most square spaces. Non-mounted heroes can only do so much and can’t cross to walls or mountains. They are also able to assist your other units since they are able to cross difficult terrains like mountains or walls.

The best way to form a unit is for each unit to make up for the other’s weaknesses. For example, a short-ranged melee unit should be paired with a long-ranged unit and vice versa. A soft unit like a healer should be paired with a tank unit to support each other. This way, their survival rate is higher and more chances of winning the battle.

Rushing head-on to the enemy might be too overwhelming at times. If they’re all huddled together, your best option is to somehow separate them. You can try to lure them by putting either a tank unit or mounted unit just one square space within their danger zone. When enemy units follow, you can just overwhelm them with yours.

However, take note that this does not work often. As you progress through the chapters, enemy units might not follow through your lures. This is mostly useful at the first few chapters of the game.

Although pointing and sending enemy units randomly can work most times, it can only get you so far. The higher the difficulty, the more thought you will have to put in to progress in the game. Grinding your hero levels and drawing 5-star heroes would still help however. Good luck in gaming and happy playing!