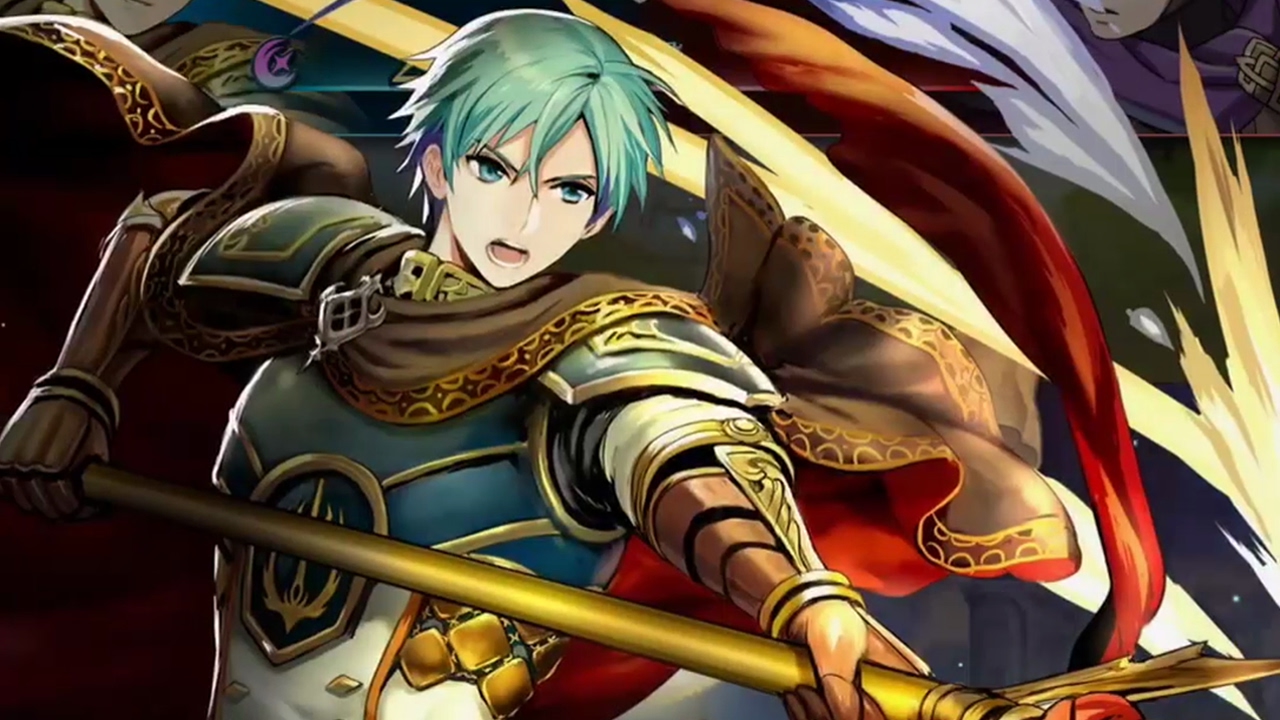 Jaffar is from the realm of Fire Emblem: The Blazing Blade. He is one of the featured heroes in New Heroes: Blazing Shadows Banner that will run on March 14 to March 30. You can summon him by choosing the Colorless Orb. He is a 5★ Colorless Dagger Wielder with a movement speed of an Infantry.

This skill can inflict SPD (-3/-4/-5) to foes within 2 spaces around Jaffar at the start of each turn.

Jaffar’s extremely low DEF and RES is scary. He can suffer fatal injuries from both physical attackers and magical attackers. It is a good thing that his HP is fairly high. With all his debuff in DEF and RES to foes, it can help him assure that the enemy won’t have enough HP to counter. It’s a good thing that he can equip the Deathly Dagger that can inflict a DEF/RES debuff and can also add 7 Damage to KO the units. His Glimmer Special Skill is also OP as it can give him an additional 50% damage. The Life and Death 3 Passive Skill seals the fate of his opponents. 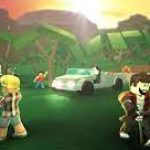 How To Get Palm Wood – Roblox Lumber Tycoon
Next Article 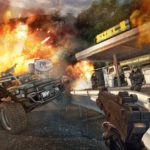