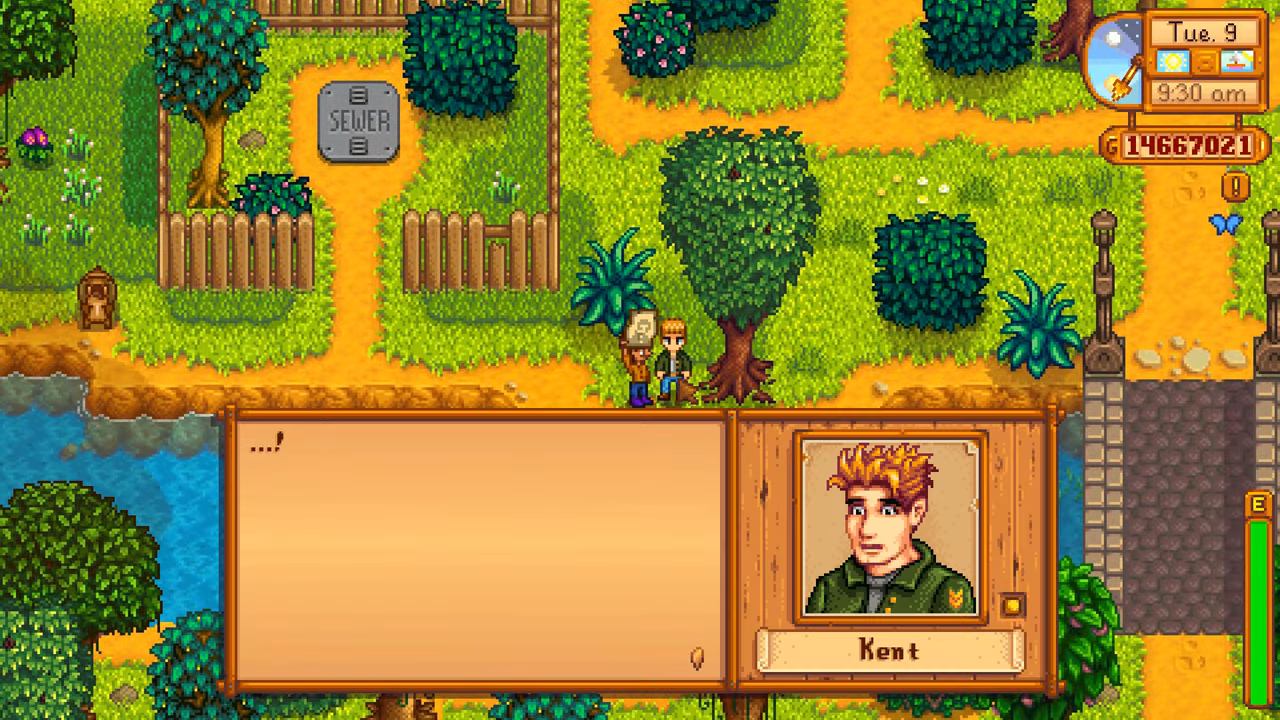 In this guide, you will come to know how to complete Birdie’s Quest – The Pirate’s Wife in Stardew Valley 1.5. You have to follow all the instructions carefully to complete it.

Now you have to get the bus and head on to the desert. Go see Sandy, and give her the Stardew Valley rose.

She’ll give you an advanced tv remote that has gone unpurchased.

Now you need to go to George because he is a big fan of watching television.

Give this remote to George and he will give you an arctic shard in return.

The arctic shard means that there is some kind of magic. So you need to go to the wizard and give him the arctic shard. The wizard in turn is going to reluctantly give you a wriggling worm.

Now as for the wriggling worm, Willy is out looking for a wriggling worm as it will be his special bait to catch the fancy catfish that he’s been hunting down.

When you give the wriggling worm to Willy, he, in turn, will give you the pirate’s locket.

If you’re completing this questline in the middle of the summer, one problem you’re gonna find is Birdie doesn’t fish in the rain. And it rains almost every day on ginger island throughout the summer.

So as soon as you can find a day that isn’t pouring down the rain, you want to head back over to Birdie, give the pirate’s locket to her, and complete the pirate’s wife questline. Bedie will give you a large stash of golden walnuts and a recipe to make fairy dust. 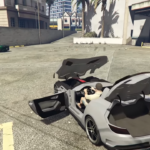 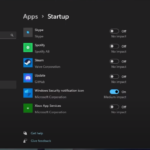 How to Fix Input Delay in Fortnite