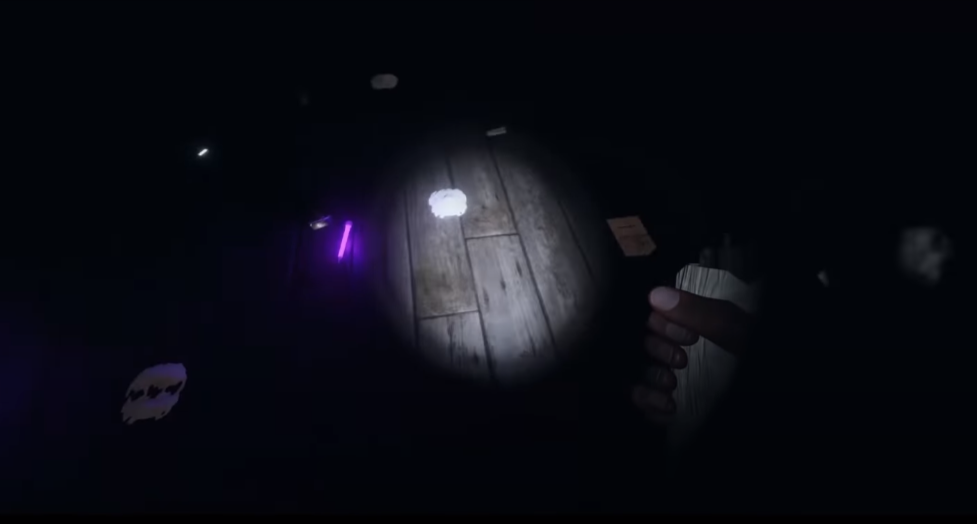 In this guide, you will learn how to get Evidence in Phasmophobia. You have to follow all the instructions carefully to get the evidence.

EMF reading starts at level two and goes up to level five. Level one is just an indicator that the emf is on. Level two indicates that you have found the ghost-haunting locations; three and four are indicators of more activity. Level five is an indicator of what type of ghost you have. Any time you get a level two reading, you have a chance of getting a level five if you have a ghost that can get a level five emf reading. If you’re not getting that emf5 reading, make sure you have it in your hand. It is so much easier to get an emf 5 reading.

If you’re holding the emf, and if it’s on the ground, typically, you’re only going to get a reading if the ghost is near the emf. So you need to pick it up and use it near items with which the ghost has interacted. If you’re still having issues getting that level five reading, sometimes you have to anger the ghost. Use this as a last resort because using the ghost name typically lowers your sanity and makes the ghost angry and more likely to hunt, which isn’t necessarily what you want. When you’re looking for evidence and remember, if you’re not getting that emf 5 reading, your ghost may want you to be alone.

Next is the spirit box. You must be in the dark if you’re using the spirit box. You can have your flashlight on, but you don’t want to have any lights in the room that you’re in. Any lamps or overhead lights, ensure those are off before you ask questions. If you’re not getting responses, ensure you’re asking good questions such as “where you are”.

You don’t have to ask the different ghost questions, but sometimes, asking “where you are?” repeatedly does not get a response that if you ask the ghost a different question, it will typically respond to you. If you are going to get the spirit box as ghost evidence, remember sometimes you must be alone.

Next up is fingerprints, one of the easier evidence to get, usually showing up pretty early on. You can find fingerprints on lights, switches, doors, and windows. If you hear a door open or close, light comes on or off, and of course, if you hear the ghost tapping on the window, check it for fingerprints. You can take a photo of a location where the ghost has interacted with an item like the door or the light switch in the window, and it will show up as evidence under fingerprints in your book.

It would help if you did not rely on this, as developers have said that they will be removing this. You will need to use a UV light to see those fingerprints. You can also use a glow stick if you have that available too. You can see fingerprints from the van provided you have placed your glow stick or UV light in the correct spots to shine where you’re expecting to get fingerprints, and then you need the camera set up.

If you can’t get fingerprints, the easiest way is to turn on the lights or open a door and tell the ghost to turn off the light or close the door. Often ghosts will do what you ask them to give you the evidence you need and remember, and sometimes you have to be alone..

Next ghost orbs can be very frustrating because sometimes they don’t spawn where you expect them to be, and after placing all your cameras, sometimes you’re not getting ghost orbs even though you’re fairly certain that’s the evidence you are looking for. If you’re having issues with ghost orbs, one of the easiest ways to quickly cover a lot of ground is to have a teammate with a head cam go into the location and then slowly pan over the area you believe is haunted with their flashlight off.

If you don’t have headcanons, you can also use a handheld camera which is just a regular video camera in your teammate’s hand. Just turn it on and have them pan across the room so that you can see if there are good storms. You will catch ghost orbs this way, and sometimes you can catch them on the cameras inside the location in places like the school or the asylum, so don’t dismiss those already set up cameras.

You can spot those ghost orbs even before you go to the location, so you know exactly where you need to go to find the ghost, and if you’re still not getting those ghost works, then set up a camera outside of the room that you believe is sometimes haunted they’ll show up in the hallway or the room just next to where the ghost is at and remember sometimes you won’t see them unless you are alone ghost orbs can only be viewed by a camera at least at this point. They must be seen in the van outside.

Ghostwriting is typically fairly easy to get. Still, if you have triples getting this as evidence, you should bring two books. Always bring two books because ghostwriting now counts as an interaction. You can take a photo of it and also get paid. So you can cover more ground quickly because sometimes ghosts won’t write in a book in a certain spot. 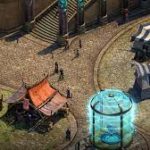 Torment: Tides of Numenera – Save Game
Next Article 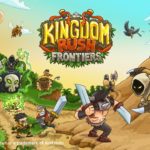