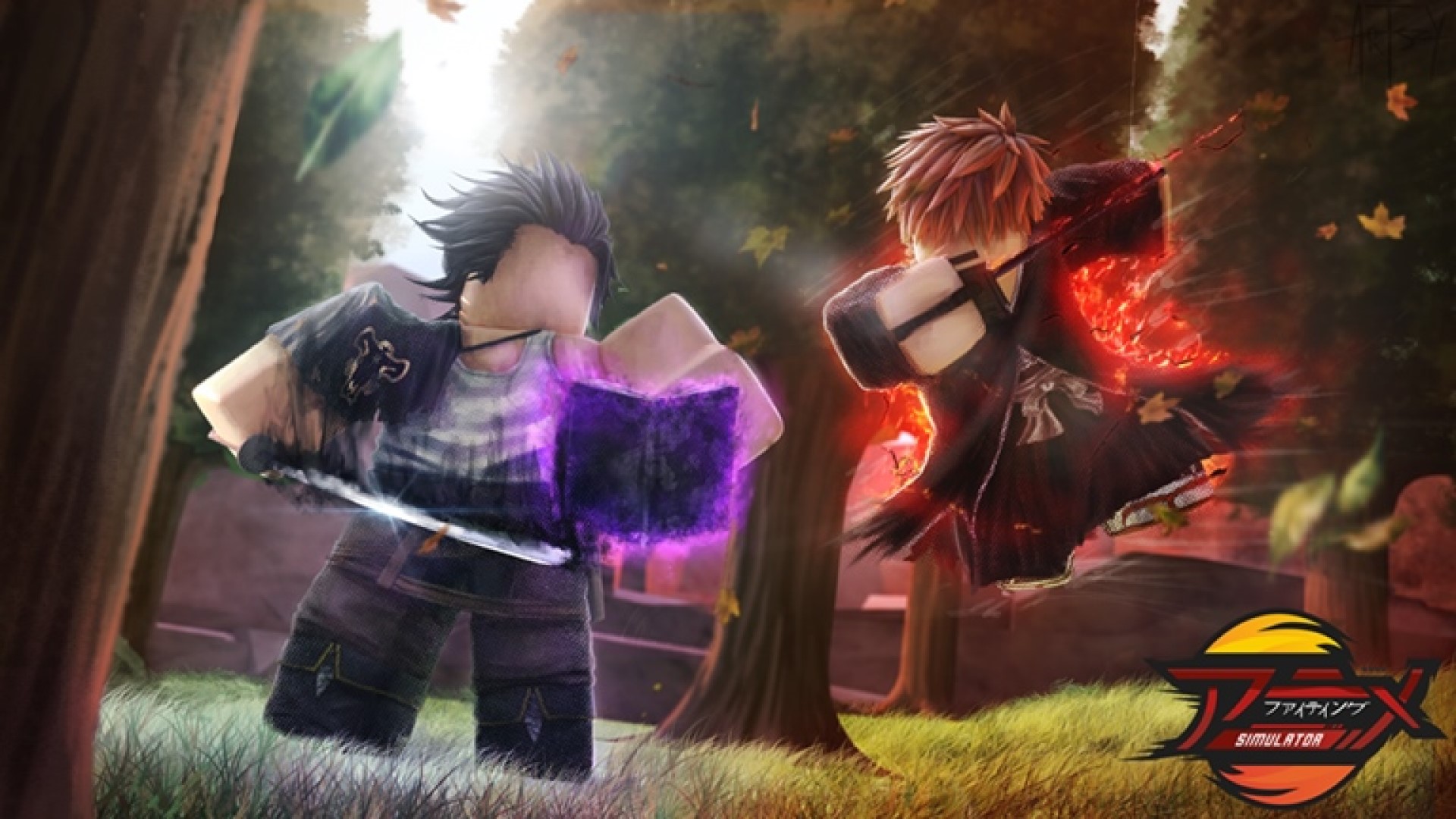 This guide will let you know how to get Yens in the Anime Fighting Simulator game.

To get lots of Yens quickly, you will need to complete the quests. Go to the quest section and complete all the quests you find there. 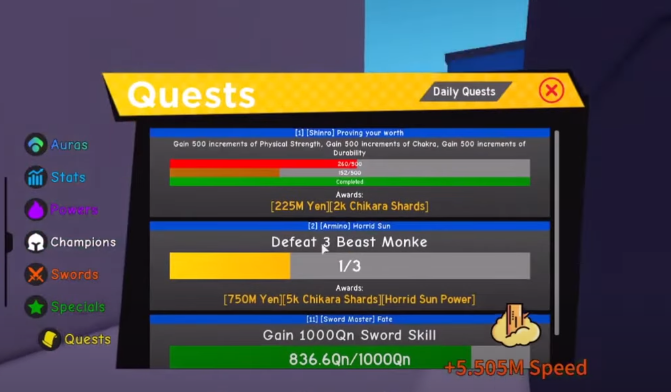 Daily quests will also reward you with a lot of Yens. 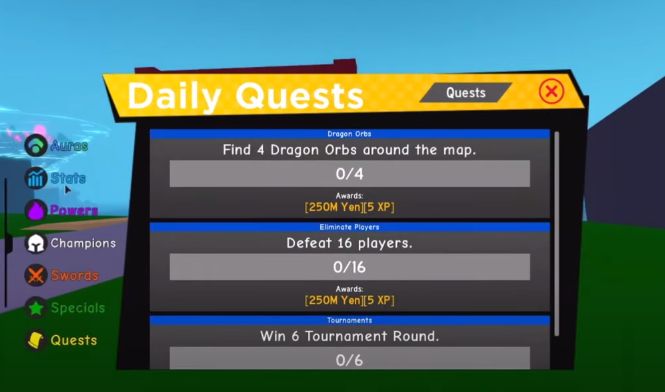 Make your way to the Store section, and you can buy Yens by spending some Robux. 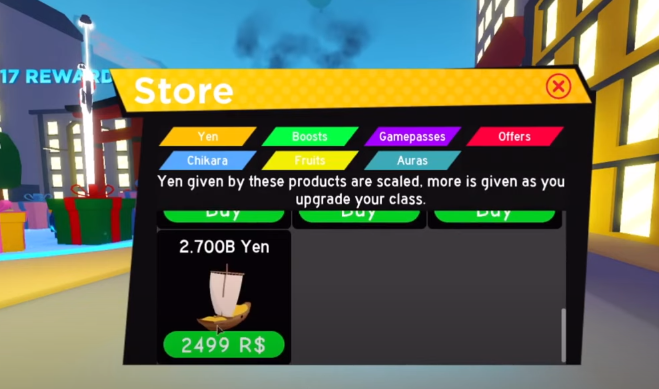 The next method to get Yens is boss battle. Defeat beast monkeys, inferno mobs and dark demons to earn a huge amount of Yens. 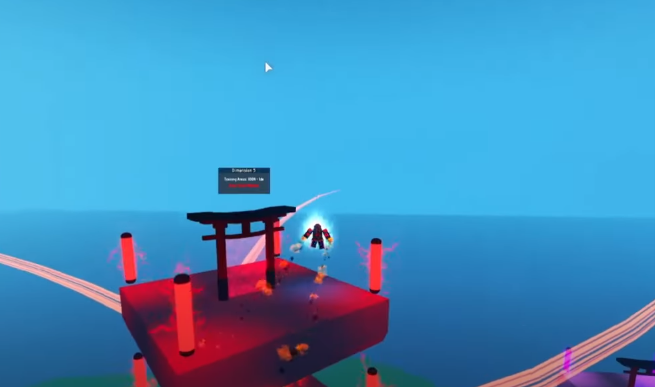 You can also get Yens by redeeming the codes. Redeeming codes is one of the best methods to get stuff in Anime Fighting Simulator.

Enhanced Natural Beauty Guide – How To Install ENB for Skyrim

How to install the Enhanced Craft mod in Cyberpunk 2077

How to install the Pulled-down Glasses mod in Cyberpunk 2077

How to install the Custom Facial Expression mod in Cyberpunk 2077 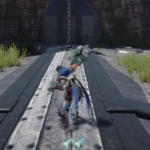 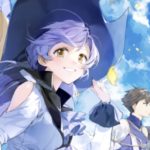