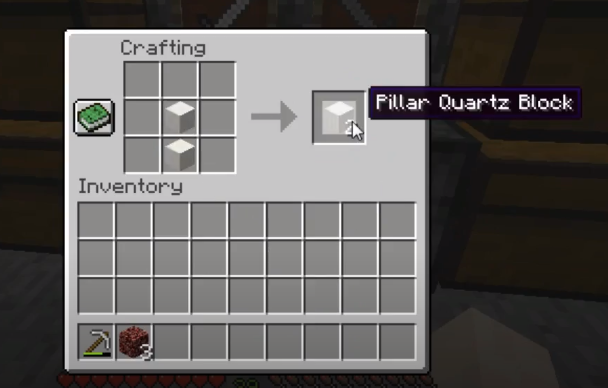 To make a pillar quartz block, you just need to go into Nether to get Nether Quartz and then have to make Block Of Quartz. Please follow the following steps to make Pillar Quartz Block.

After that, you need to go towards the crafting table to craft two blocks of quartz by adding eight nether quartz in four adjacent cells of 3*3 crafting grid as shown in the image below. You will get two blocks of quartz in the right-side box of the crafting grid. Add these Blocks of Quartz in your “ready to use” stock. You can use Blocks of Quartz for decorations. 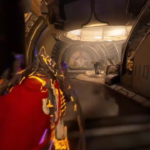 How to Get Animal Instinct in Warframe
Next Article