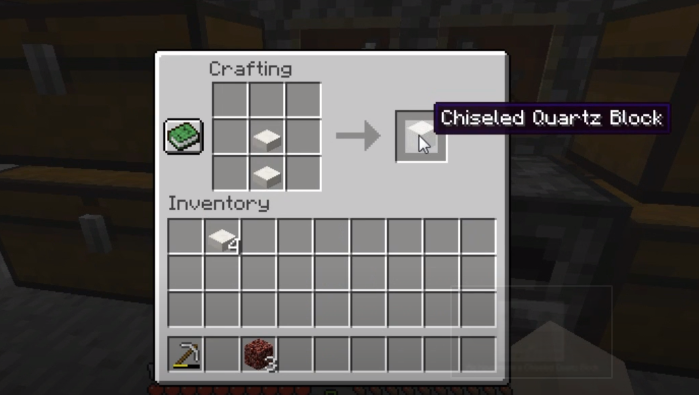 Chiseled quartz blocks are used decorating your house. These are one of the craftable blocks that can be crafted quite easily.

Add three quartz blocks in the lower row of 3*3 crafting grid to craft six slabs. You will get 6 slabs in the right-side box to the crafting table. Add these into inventory. 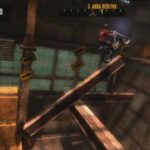 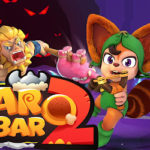