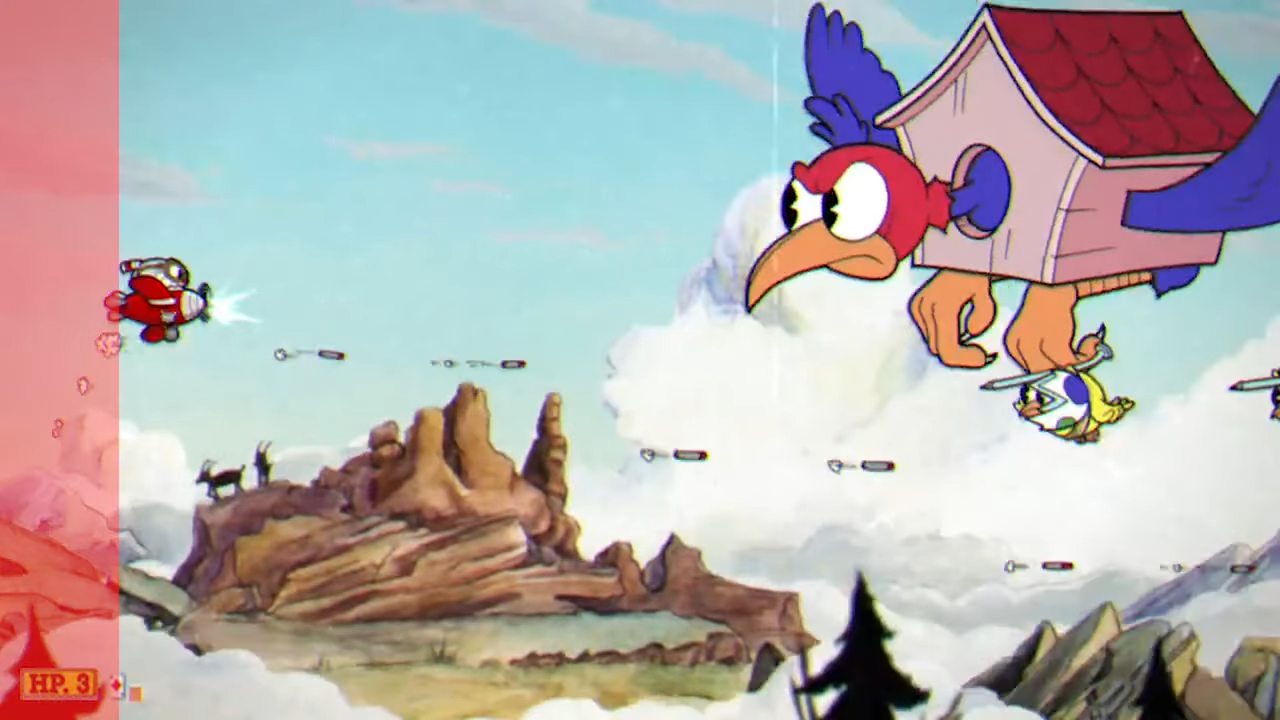 In this guide, you will find out how to S Rank Wally Warbles in Cuphead.

This is the most difficult boss in the expert mode, so what you want to do is to keep a distance of one egg from the left side of the screen.

It is because as opposed to normal mode, eggs crack in five different directions in the expert mode.

The best place for you is to be in those circled positions.

And also keep yourself away from the egg impact area, as shown in the image below.

When you are stuck at the bottom or below the screen, the best way to dodge the incoming projectiles is to become smaller and move to a safe position.

Another thing to be mindful about is these yellow chicks, you must try to shoot them and collect the pink ones. It will be difficult but you have to keep on shooting the boss’s head and parrying. When the parrying gives you five bars, then super bomb him immediately, and hopefully, it will end the first phase.

In the second phase, you need to stay near the left side of the screen and try to dodge the incoming feathers while hitting the boss’s head. If you have the super bomb, then use it on the boss between feather attacks.

Next up will be the boss’s son, he will move with eggs guarding around him, the best way of shooting him is to move out by becoming small when the orbit shrinks and move in when the orbit expands. Keep him shooting meanwhile and move in and out of orbits in mini mode.

Be aware when he takes out his laser gun because it will be a pink perry every time it shoots. So be sure to collect it and hit him with bombs when he is all packed up in eggs with smaller orbits. You must try to hit super when ready and in a short while, this phase will be over.

In the next phase, you have to keep yourself in red circled areas and avoid those areas which are filled with red color. In this phase, you need to use bomb weapons and bullets only when his heart pops out.

And hopefully, in short while, the boss will be over. 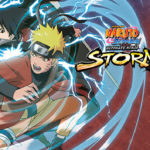 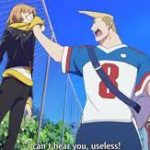