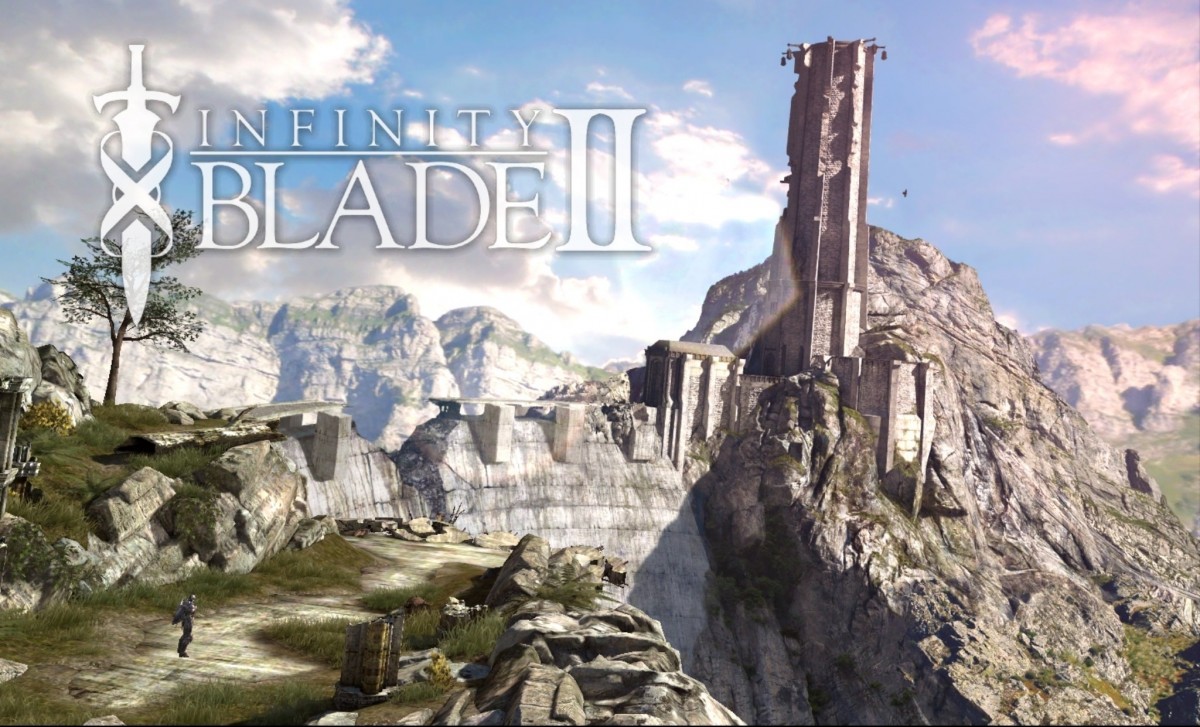 Chances are, you’ve poured many hours into your character in Infinity Blade. You’ve fought through the castle a handful of times, leveled up your character, honed your sword-fighting ability, taken down hundreds of beasts, and finally, in a pulse-pounding confrontation, you conquered the God King. So what’s next? In Infinity Blade 2, you start over. And if that sounds like a bad thing, it’s not. Not at all.

Infinity Blade 2 continues the story of Siris who, after killing the God King, decides to free the creator of the Infinity Blade, the Worker of Secrets. There’s a lot more story in the sequel than there was in the original game, and it’s told in brief cut scenes that are interesting enough that you’ll want to find out what happens next. Every line of text is competently voice-acted, and the story contains some unexpected plot twists (even if it crosses into retcon territory). We should note that you don’t need to have played the original to understand what’s happening in Infinity Blade 2.

But the core of the original game remains fully intact in the sequel. You still make your way from point to point through a spacious medieval castle and take on increasingly dangerous opponents in one-on-one battles to the death. While fighting, your opponents still telegraph their attacks before unleashing them, giving you time to dodge, block, or parry accordingly. After avoiding a few attacks, you get an opening to strike back, and you swipe at the screen to chip away at their health bar.

Instead of totally revamping the gameplay for the sequel, the developers have taken just about every aspect of the original and found clever ways to make the experience deeper, more strategic, and engrossing. Weapons are customizable, combat has been tweaked, and the environment changes over time, opening up new areas to explore. If playing through the same environment multiple times bothered you about the first game, you’ll find the sequel to be less repetitive. Restarting from the same place outside the castle is still at the center of the game’s design, but the pathways through the castle branch early and often. And instead of questing after one main villain, you’re charged with killing four bosses here.

This time around, fighting is deeper in several ways. Enemies come in more varieties, with different body shapes, weapon sets, and attacks you’ll have to adapt to as you play. Often the game will lay out a goal before a fight, like winning without blocking, or successfully parrying three enemy attacks before making the kill. Achieving these goals gives you extra experience points. You can even put away your shield and dual-wield light weapons for faster attacks, or use a heavy two-handed weapon that makes your attacks slower, but more damaging.

The basic fighting mechanics are more strategic now, too. In the first game, we found ourselves dodging just about every attack because dodging was easier than parrying, and blocking was for chumps. This time around, the game encourages you to add variety to your defense, so you’re more likely to block dodge, and parry in each fight. Parrying is much easier to do now, and you’re even rewarded for how precise your parries are. You can also get “perfect” blocks by blocking immediately before a hit will land. To deter players from dodging every attack, you can only dodge a few times in a row before you become exhausted and start moving slower. These features give a lot more texture to the battles and make them more intense. And believe us, the battles are intense.

And of course, leveling up your character is still a huge part of the game. Once again, experience points are funneled through your gear, and when a piece of gear is maxed out, you’ll stop receiving some of the experience points you earn. This sounds annoying, but it encourages you to keep upgrading to new and better equipment. When you do level up, or when you max out one of your items’ XP, you can pump points into your basic stats, increasing your character’s health, attack, defense, or magic.

For the most part, the game has a dark fantasy tone, but you’ll find a few playful elements. Searching for gold and items scattered around the environment is always fun, and this time the world is packed full of collectibles. This adds a fun “hidden pictures” element to the game that nearly everyone will enjoy. You can also find “Prize Wheels,” which let you spin a wheel of items–think The Price is Right–and you get to keep whatever piece of equipment the wheel lands on. Also, the iCloud saving feature lets you play the game on multiple devices and pick up exactly where you left off. And we mean exactly.

And last but not least, the visuals of Infinity Blade 2 are incredible. Once again, Chair Entertainment has pushed the graphical capabilities of iOS devices beyond what we’ve seen in just about any other game. The cinematic camera movements, silky smooth animation, and highly detailed textures show the gorgeous things your iOS device can do. We played the game on an iPad 1 and an iPhone 4S, and while it looks noticeably better on the 4S, it’s no slouch on the first-generation iPad.

One of the real triumphs of Infinity Blade 2, in our mind, is how all of the gameplay elements are carefully designed to guide you to get the most out of the game. You’re rewarded for changing up your style during fights. You’re slapped on the wrist if you stop trying out new gear. If one path leads you to a boss that’s too powerful for you to handle, you can try out another path to see if the boss at the end is more manageable. It’s incredibly rare to find such a deep and ambitious game on iOS that’s so masterfully constructed.

In just about every way, Infinity Blade 2 builds on the rock-solid foundation of the original game and delivers an experience that’s as tense, deep, gorgeous, and enjoyable as anything you’ll find on the platform. If you didn’t like the original Infinity Blade, the sequel isn’t different enough to change your mind. But for everyone else–and there are a lot of us–it delivers exactly what we’re looking for 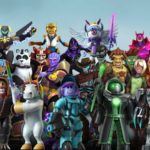 How to Be 6ghxst In Da Hood | Roblox
Next Article 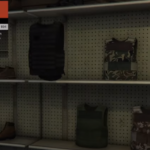 How to Equip Body Armor in GTA 5 Online