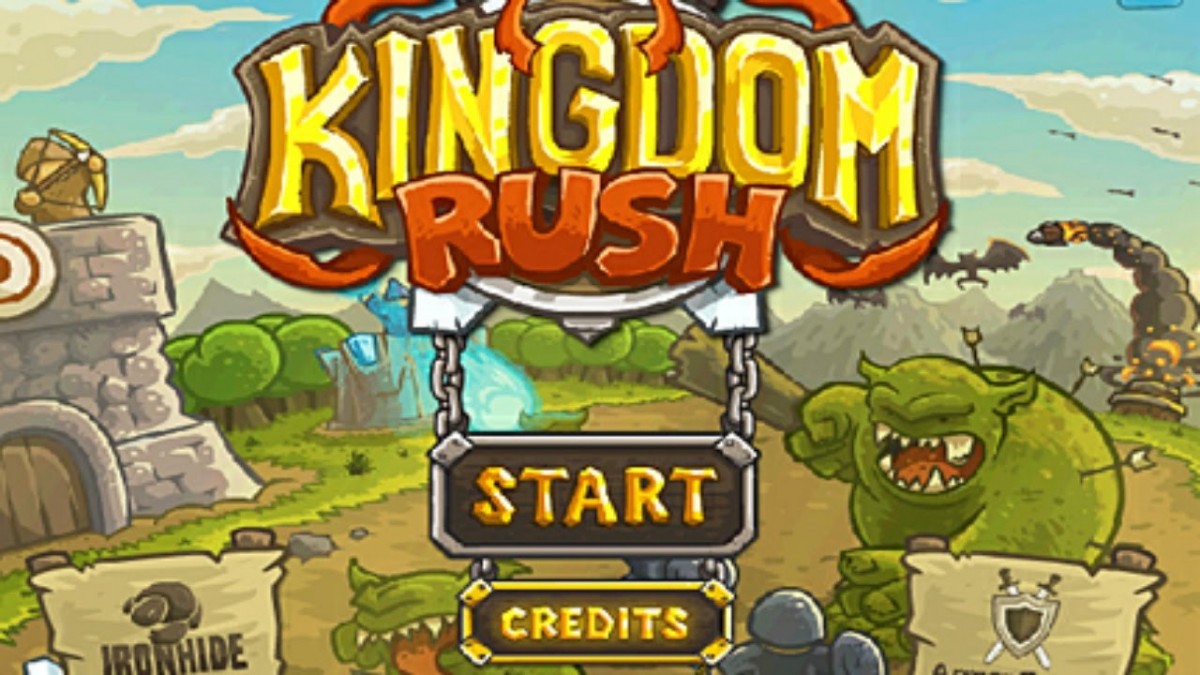 Kingdom Rush has all the brushstrokes of a typical tower defense game. You have to install archers, artillery, and long-range mages to pummel a road crawling with fast-moving and heavily-armored bad guys. What makes Kingdom Rush so much better than other tower defense games are its stunning art style, miniature swordsmen, and game-saving special abilities.

Kingdom Rush is a gorgeous game to look at. With cartoon visuals that pop off the iPad, Kingdom Rush reminds us of a zoomed-out version of Battleheart, which also sported some stylish character designs. Every tower, enemy, and environment in the game is chock-full of detail, like the dwarves frantically spinning a generator to power their lightning-fused Tesla tower. There are visual details galore to enjoy– a ship that’s sunk by a sea monster on the level select map, a frozen mastodon in a block of ice in the snow-covered levels, and the way gargoyles turn into sheep with wings if you blast them with a sorcerer’s spell.

But even a visual overhaul of the genre wouldn’t be enough if the gameplay wasn’t improved as well. Kingdom Rush breaks through your tower defense fatigue by introducing barracks as a new type of tower. Instead of lobbing arrows or bombs at enemies, these towers train soldiers to engage in hand-to-hand combat with your enemy’s army of skeletons, bandits, and demons. Combat will slow down their advance, and you can upgrade these foot soldiers into heavily-armed barbarians or paladins. Watching them fight in the streets is a real highlight.

Kingdom Rush lets you place emergency reserves of soldiers, called reinforcements, on the road every ten seconds. You’ll also be able to summon a meteor strike as a last-ditch effort to defend your towns. This means that in addition to managing your towers, you’ll also have to time your use and placement of spells, like in any good RPG or real-time strategy game.

These monumental improvements– the visuals, foot soldiers, and special abilities– make Kingdom Rush one of the most engaging tower defense games we’ve played on an iPad. Not everything is perfect, though. Sometimes your soldiers will ignore passing enemies if they’re not directly next to them, and there’s no fast-forward button to make the enemies hustle faster (though there is a button to send the next wave ahead early, for a small gold bonus). And while the game’s 13 levels can be replayed for bonus stars, which let you improve your army, we were still left wanting even more fun, challenging levels to play with.

Kingdom Rush is one of the few tower defense game that feels as epic as Lord of the Rings. Not even the actual Lord of the Rings tower defense game could do that. The excellent graphics, challenging and rewarding gameplay, and limitless charm make Kingdom Rush an absolute Must Have, even if you feel you’ve already mastered the genre. If you want to try out the game for free on the web, you can play the Flash version here. 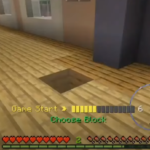 How to Play Minecraft Server In Mobile ?
Next Article 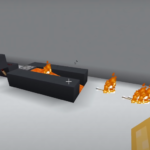 How To Make Rapid Fire Arrows