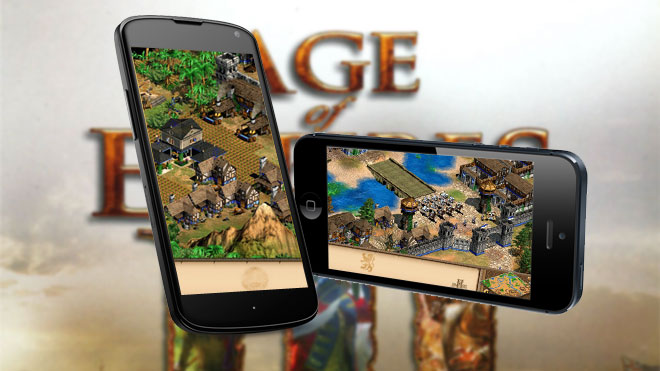 KLab Announced Six Mobile Games this Incoming 2020 and Beyond

KLab, one of Japan’s leading developer of mobile games revealed their plans this year and beyond. This includes:

On this article, we will give you a preview of each.

For the fans of Yoichi Takahashi’s Captain Tsubasa, get ready for a new soccer simulation game. Captain Tsubasa: Tatakae Dream Team will let you raise your player’s stats, form your own team, and play against other teams. You will get to experience 2D view of the field and 3D animation on some instances. You will also have the pleasure of hearing the original voices from the Anime and more.

Get to play Yusuke, Kazuma, Kurama, Hiei, and others on this new 2D animation game. You can customize a team of five to battle it out in the Dark Tournament.

A brand new RPG is coming your way. Mirrors Crossing, developed by Magnolia Factory focuses on strategy. This is a three-on-three panel-based battle system. A game where battle formation is important as this can change the course of the battle.

For those gamers who always want to have good beat and rhythm in the game, you can try this new rhythm game from KLabs. This game is based from the popular series Uta no Prince-sama.

Bleach: China and Asia Edition by KLab and Kunlun Games is prioritizing China and South East Asia on this new manga-inspired mobile game. The release date of the game is not yet revealed.

This is one of the first glimpse of Project FORCE. KLab announced that they are going to release it next year, 2018. No further information was announced.