A joined-effort between Disgaea and ClaDun’s developers. Legasista is a hack-and-slash action RPG that is a bit like ClaDun x2, but a more polished one. 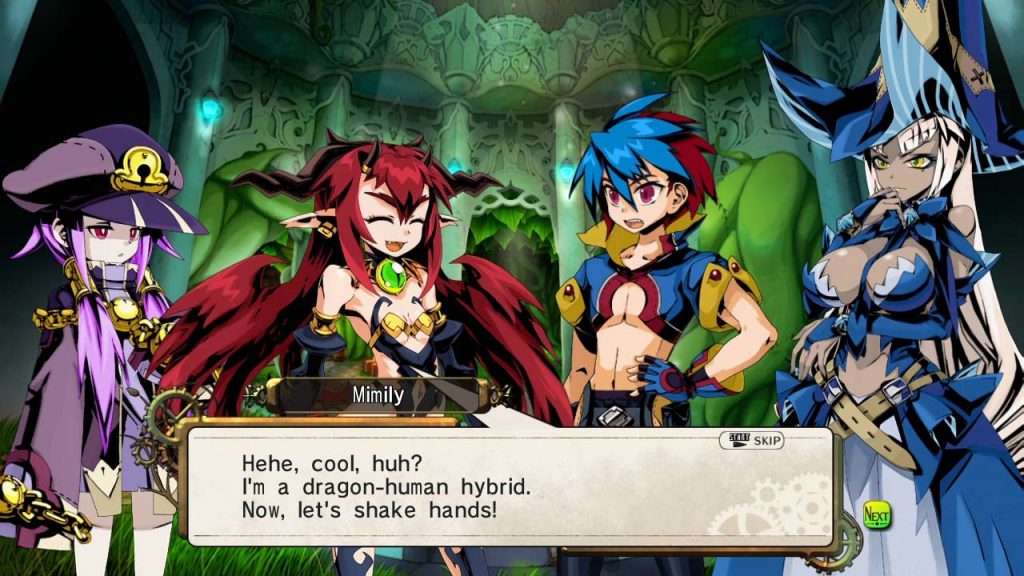 Different from ClaDun x2, you do get a more complicated story and specific characters to work with. The plot follows Alto as he ventures the Ivy Tower in search of a cure to the curse cast on his sister. During his quest, he meets with all kinds of people, who are either exploring the mysterious tower or just living there.

The graphics, while not in 8 bits like ClaDun x2, are still very simplistic. Although you get specific characters related to the main plot, you still get to create your own units…

The creation system is pretty great, as it lets you create a character from scratch by using simple drawing tools within the game. It also lets you import graphics from a flashdrive. Meaning, you get to create and play with characters from any franchise, as long as you have the graphics for it, which you can always find on the Internet. 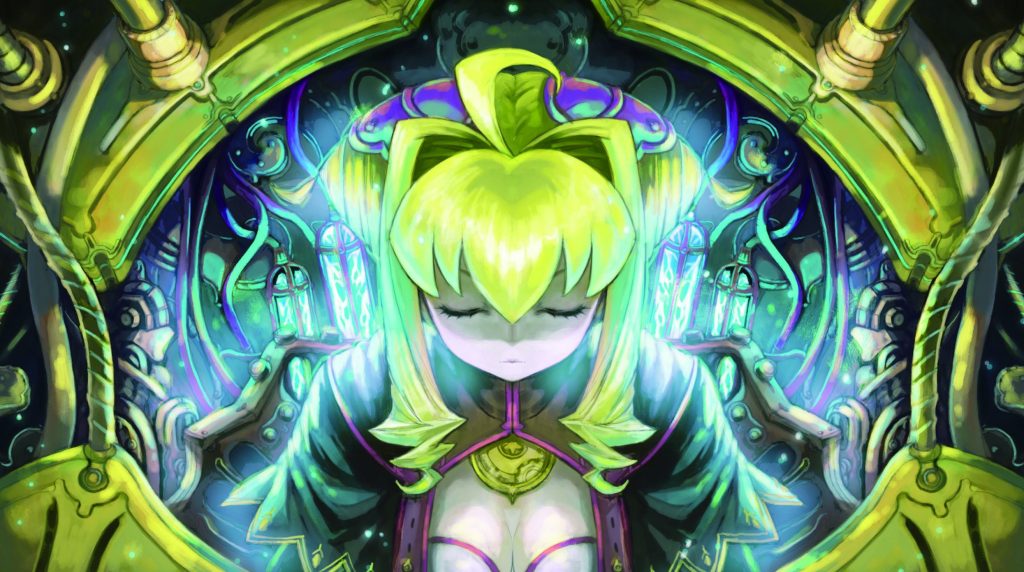 As compensation for the simplistic graphics, the game features some gorgeous art! 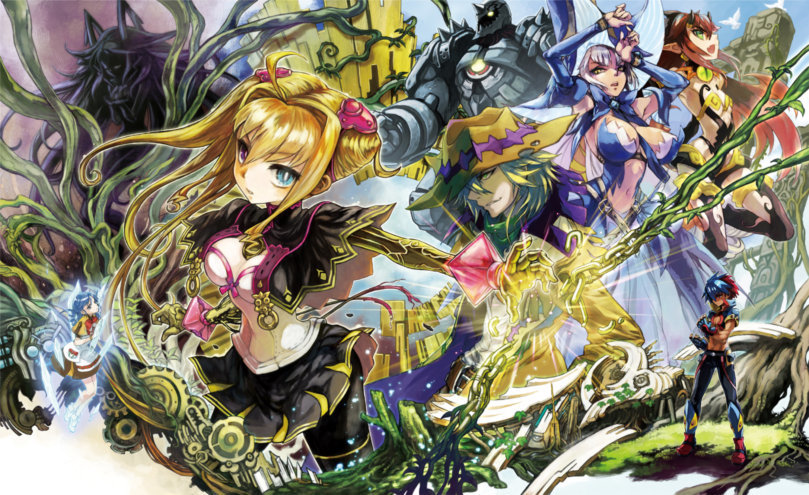 While Legasista features precise controls, good variety on gameplay, an interesting story with charismatic characters, fully voiced events with excellent voice-acting, a fun character-creation mode, and great soundtrack, it still has pretty simplistic graphics and the main campaign is quite short. This is reflected on its price tag, as a digital copy goes for only 20 bucks.

Despite all this, Legasista is still a fairly good RPG. It may not be a big title, but it’s still a darn fun game that JRPG enthusiasts will love to play!