Get to play with Pokemon Figures on Pokemon Duel. You can choose to duel with other players (just like Clash Royale), search for nearby players to duel, or play story mode.

On this article, we will teach you the basics on how to play Pokemon Duel without breaking a sweat. 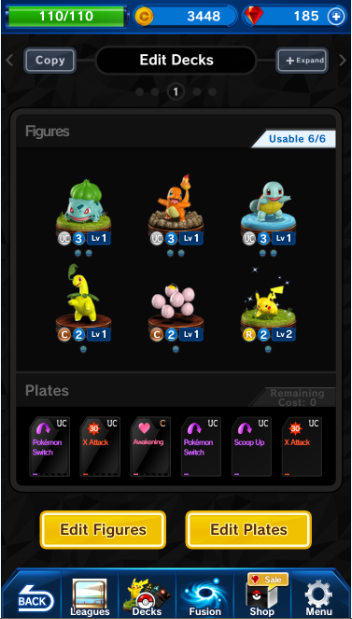 You will get to choose 6 Pokemon Figures and 6 Plates (defined below) for your deck. You can only have a max of three same Pokemon Type in a deck. 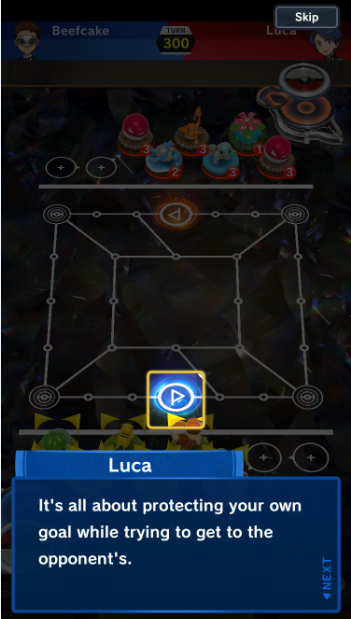 The goal of the match is simple. You have to land on your opponent’s goal. Your “goal” is the one colored Blue. Your opponent’s will be red. The two of you will go head to head on conquering each other’s “goal”. You have to make sure to block his/her path or battle his/her Pokemon. 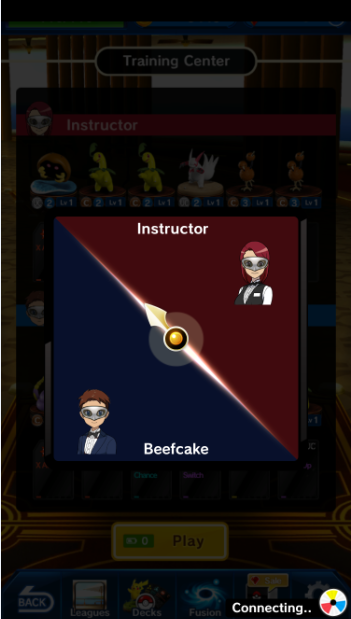 Determining who will go first is simple. There will be a spinning board to randomly determine which player is going to play first. 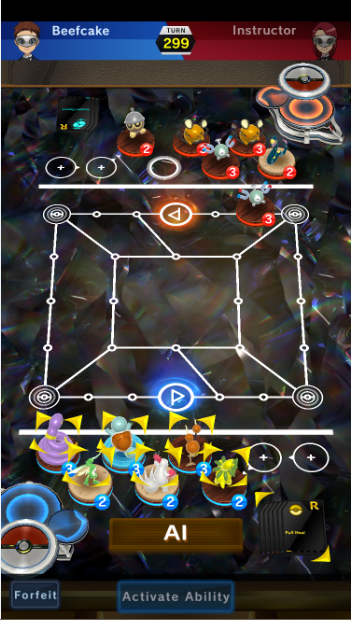 The blue circles with numbers are your Pokemon’s MP. This determines how many tiles your Pokemon can move. If you’re going to go first, MPs are deducted by 1 point.

A good example is the Ekans that you can see on the lower left side of the screen. Its MP is 3, if the blue player plays first they will reduce it to 2 for the first move. 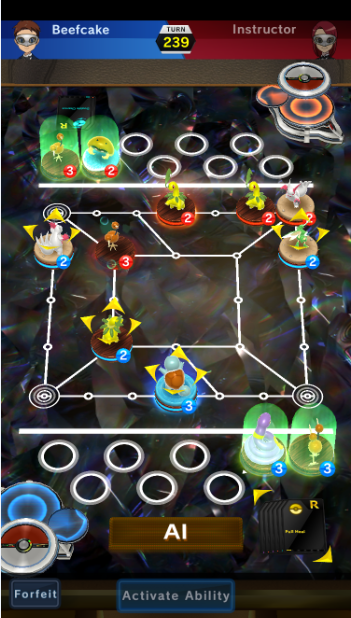 As you can see on the image above, on the upper left corner, the Scyther is not able to move forward as Zangoose is blocking its path. You can either battle it or move around the Pokemon. 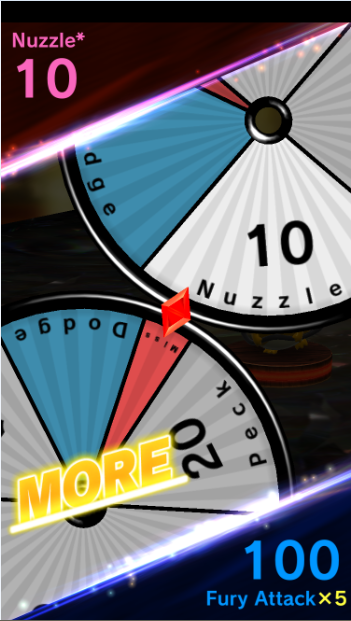 If you chose to battle a Pokemon, their attacks are based on this spinning data disk. You can tap on it to stop or just let it stop on its own.

• If both attacks (you and your foe) landed on White, whichever attack is higher wins.

• If the attacks are the same color and number, it’s a draw.

• Purple Attacks are counted based on their ★.

• You don’t want to land on Red as it means miss.

• Blue colors are for dodging or moves that will save your Pokemon from getting hit. 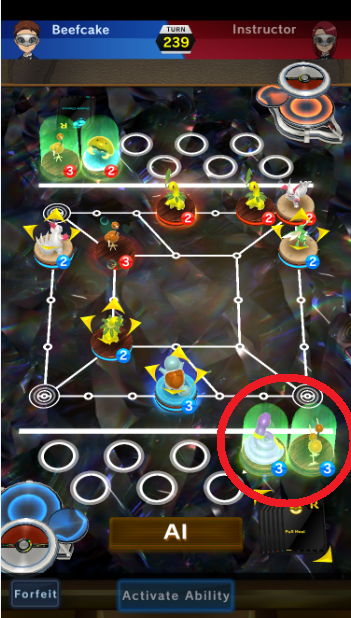 The image shows the Pokemon Center. This is where fainted Pokemon stays. It can only occupy two Pokemon at a time. Unless there is a new fainted Pokemon, Pokemon will just stay there until the end of the battle.

It’s First In, First Out system, if a third fainted Pokemon comes, the first Pokemon who went in the Pokemon Center will now be put to the bench. The same Pokemon will also miss a turn to recover. 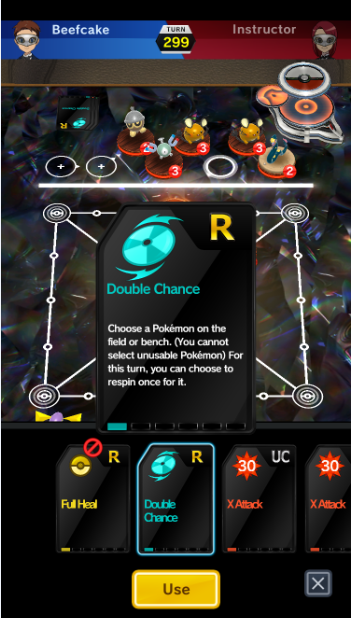 The cards that you will see on the lower right side of the screen are called Plates. These Plates works like an item during Pokemon battles. You can only use them during your turn and not during Pokemon Duel Battles. 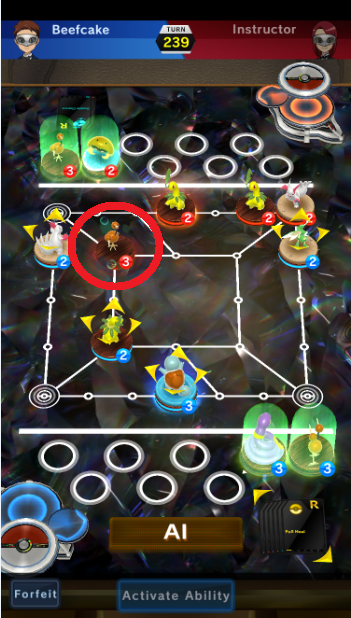 Shown on the image above, the Doduo is suffering under a Poison status. There are a total of seven status condition in the game.

Having played Pokemon Duel for a couple of hours, I can say that the game is pretty simple. You just need to understand the basics on how to move and where to go. It will exercise your mind on what strategy will you use. Think about it like a Pokemon themed Chess board.