Notrium is a role playing action survival game being released in 2003. The spacecraft of your character crashed and he is located on a planet full of aliens named Notrium planet. Now you have to fight for his survival.  There are four playable characters in the Notrium game, you can select any one of them to start the game. Explore the area to find the weapons and other equipment.

These weapons will help you to battle against the aliens. Apart from aliens, you also have to face the severity of the weather. The weather on this planet is very severe and cold. Collect small pieces of wood and light up the wood to protect yourself from the cold. And also find food or something to drink, so that you can survive for a much longer period of time. Notrium is an adventurous survival game to be featured on Windows PC. 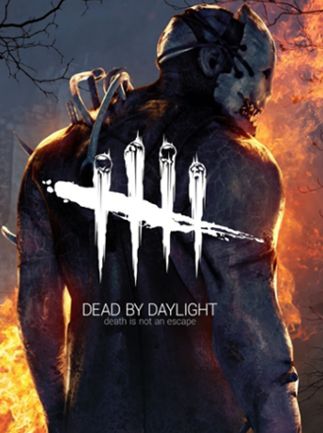 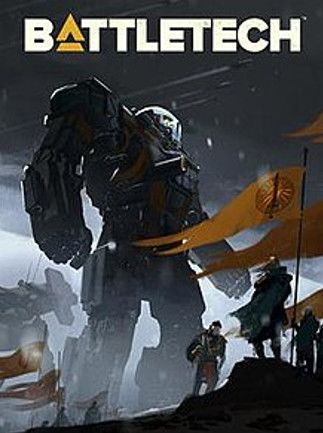 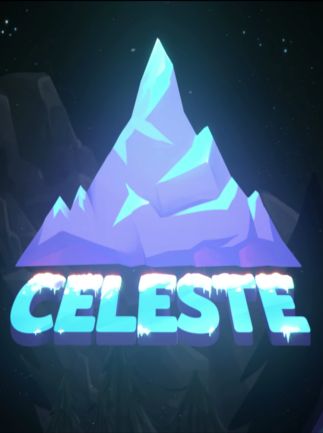 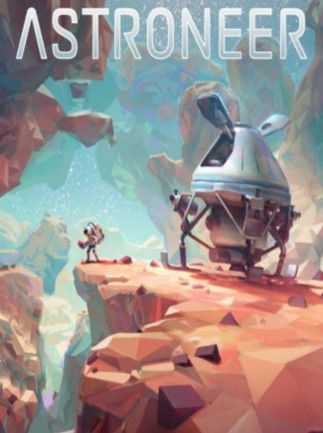 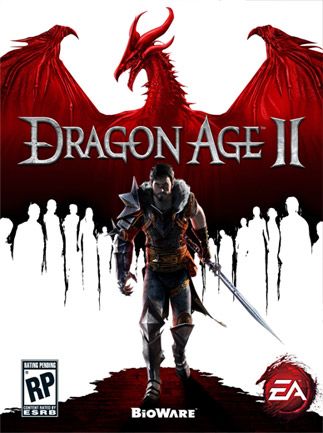 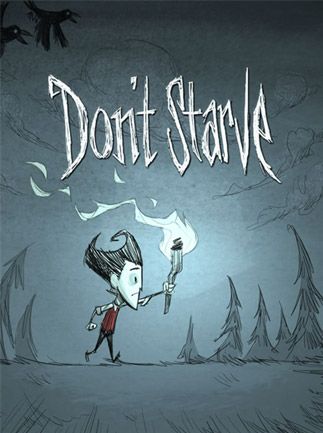 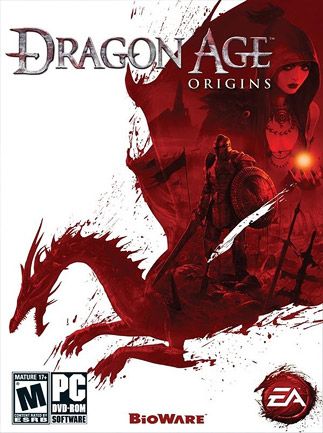 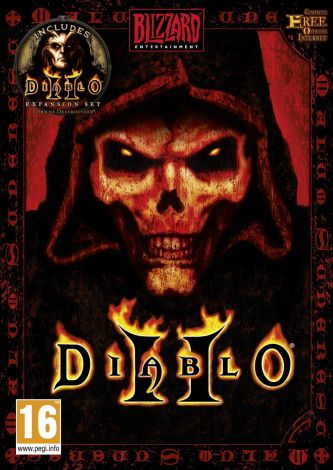 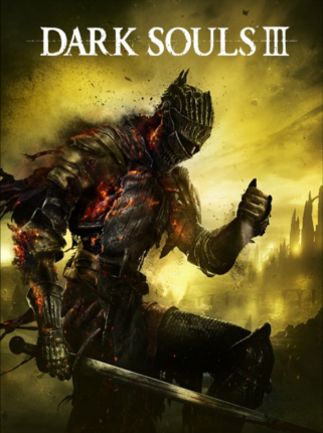 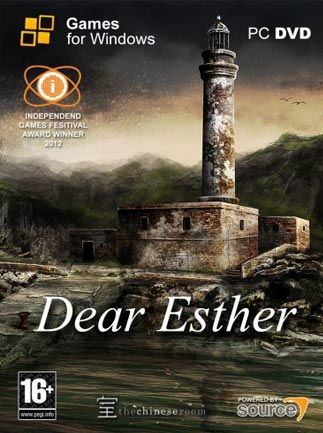 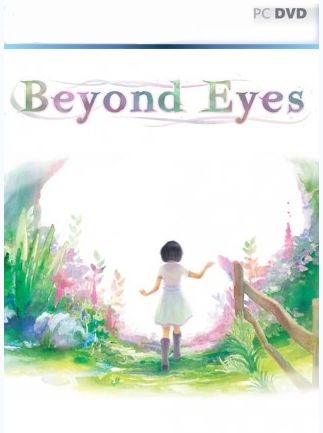 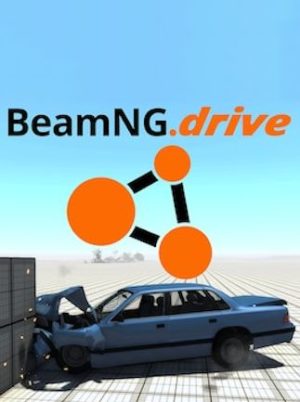 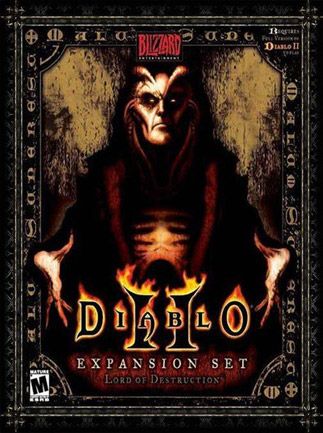 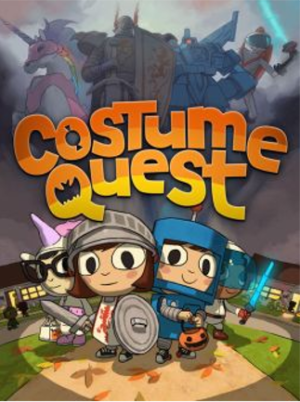 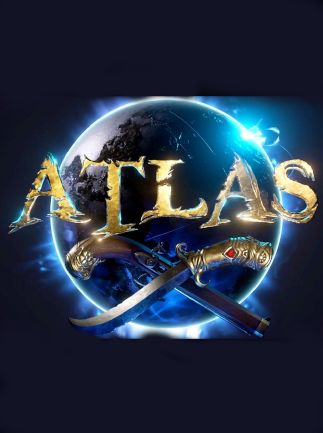 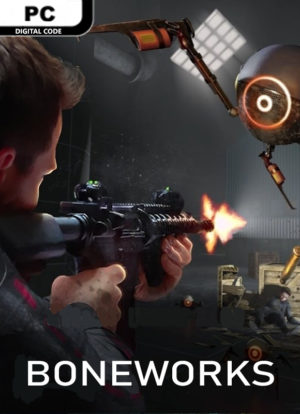 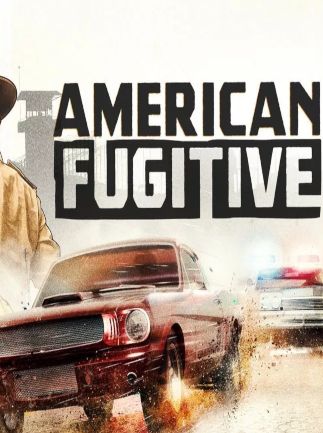