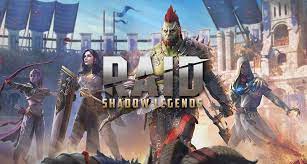 Raid: Shadow Legends is a fantasy role playing game being released in 2018. Take the role of a Talerian warrior and defeat the king to restore the peace of Taleria.  The characters are divided into different factions, you need to pick and then train them to fight against the opponents. You will get new gears as a reward after proceeding further in the game. Raid Shadow Legends game is featured on PC and mobile phones.

How To Redeem the Raid: Shadow Legends Codes?

In order to redeem the Raid Shadow Legends codes, you’ll have to follow the following steps: 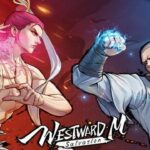 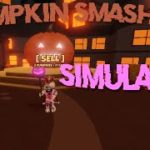