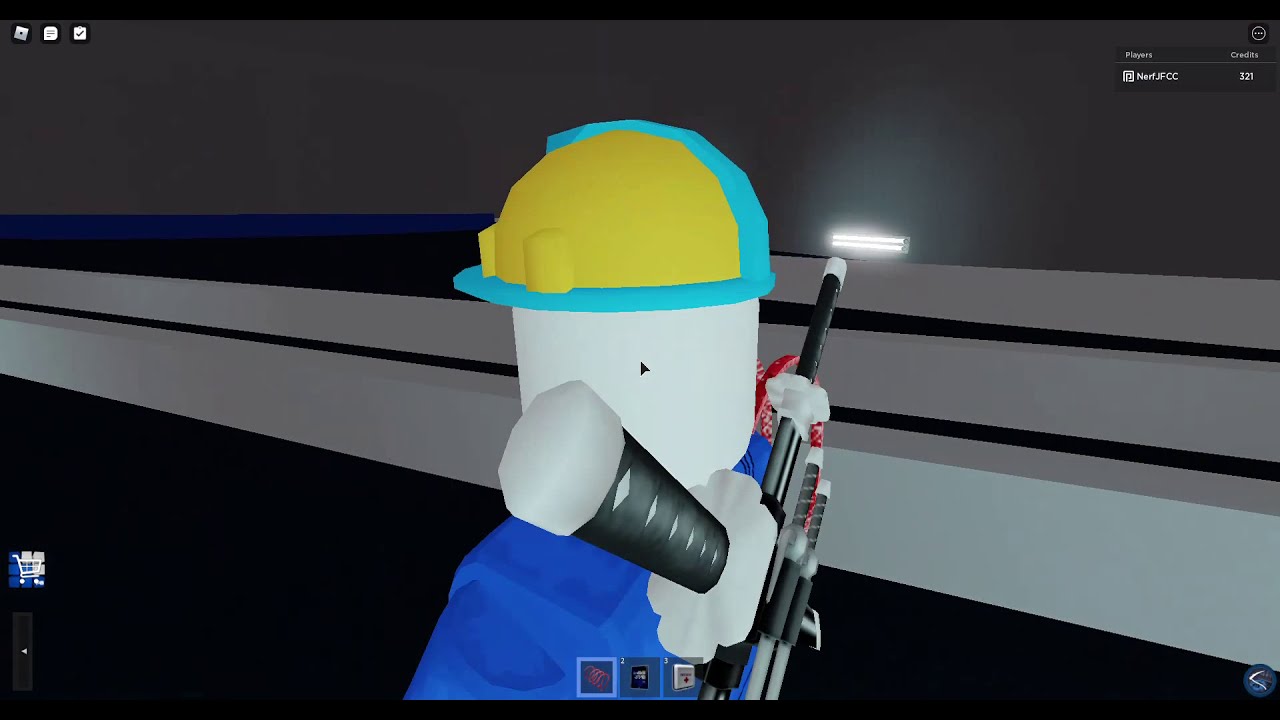 The codes in the Pinewood Computer Core Roblox game won’t give you any item or reward. But their role is very important in the progression of your game. The codes will act as a key to complete your missions. You have to go to a specific area to use the codes.

There are no expired codes in this game as all the codes are working fine. None of them has stopped working. That’s why there is no code in this list.

How to Redeem the Pinewood Computer Core Game Codes:

You can redeem Pinewood Computer Core game codes by following the below steps:

How to Find All 12 Secret Elf Locations in Bloxburg

Most OP Glitches Found In The Jailbreak Season 6

How to Set a Lemon Tree Farm in Roblox Bloxburg 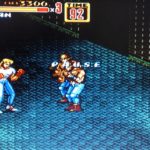 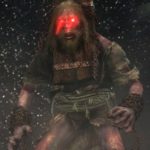 How To Defeat Chained Ogre No.2