It has been around for a while now. The pages of internet are fraught with people supporting their sides. So, which is it – which is better ?

It is the battle of the giants – The prized position for the Best of Call of Duty series – ModernWarfare Vs. BlackOps Showdown.

And today we bring down the hammer on this worth debate. In order to simplify our ratings, we analyse different prospects of each series and then come to a conclusion.

Very different approaches taken by each game. The Black Ops series gives a fresh whiff of the cold air from the Cold War era. Soviet agents, secrecy and you can imagine the rest. *exciting* The Modern Warfare series takes a more ‘modern’ (pun intended ) story line featuring warfare which would happen if it were to begin – let’s say – Tomorrow. Unfortunately, too many game developers in the recent past have given their focus to the ‘near-future’ story lines and there are many FPS games in the market where you can play a similar scenario. 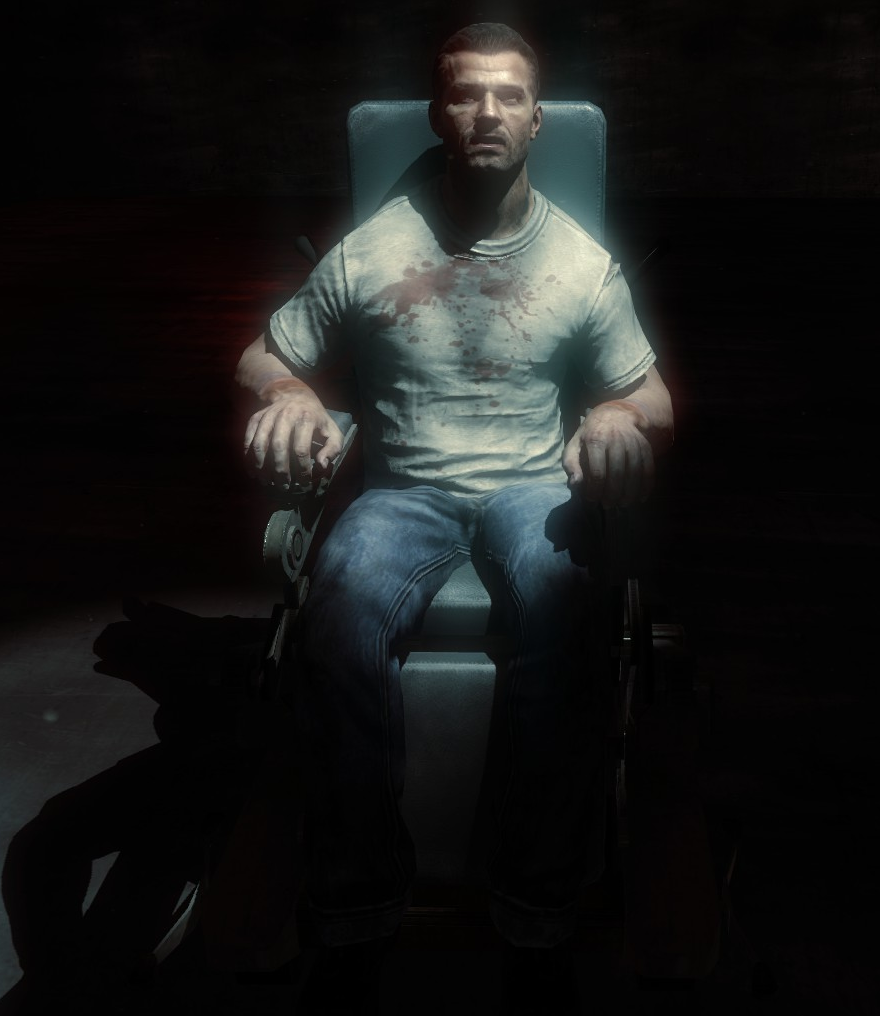 Narration style of Black Ops beats MW hands-down. The story is uniquely presented through snatches of memory of Alex Mason who is interrogated in a room surrounded by TV screens.

Our Verdict: Winner: Black Ops – for the fresh story line and narration.

This is where the real battle is fought, because no one buys an FPS to play a single player campaign, again and again. For any good multi-player game, two prerequisites are mandatory – Gameplay and Map Design. And Black Ops unfortunately has some negatives for it, in the gameplay department.

The hit boxes in Black Ops are much less accurate and bigger than in MW. In a nutshell : Black Ops is easier in multiplayer. Again, this may be beneficial for a new player and it can certainly help one level up fast. But, what it does is put a limit to how better you can become in the game, how much expertise you can accumulate – which ultimately leads to how much of the game will you play ?
The spawning system of Black Ops is also far from perfect and Treyarch needs to give it, it’s due importance in the next release.

Seems like we are at a draw. So, each series takes a round for itself. In this section, we compare some of the extras that the games offer.

What do you do when you are bored of the single player campaign and sick of the multiplayer – Usually you would move on to some other game. . . Not so, in the Black Ops. For, you have the Zombie Mode…

Take on the role of many different characters from dead presidents to Buffy, the Vampire Slayer. A mini-game on it’s own, there are many unique weapons to be handled, locations to be discovered and enemies (read hours) to be killed. It is so much fun and keeps you hooked on. Unfortunately, Modern Warfare has not so far done anything like this at all. So, once you are done with MW, all you can do is wait for the next installment.

Some gameplay of the Zombie DLC mode of Black Ops

There you go. Three rounds of fight have been done and we have our results. But, before we conclude, we got to agree – both games have their own unique beauty and perspectives. But, if you are stuck between buying one of these franchises – our money is on the Black Ops – breathtaking story line, decent multiplayer, but with some nice extras to keep you engaged for weeks.