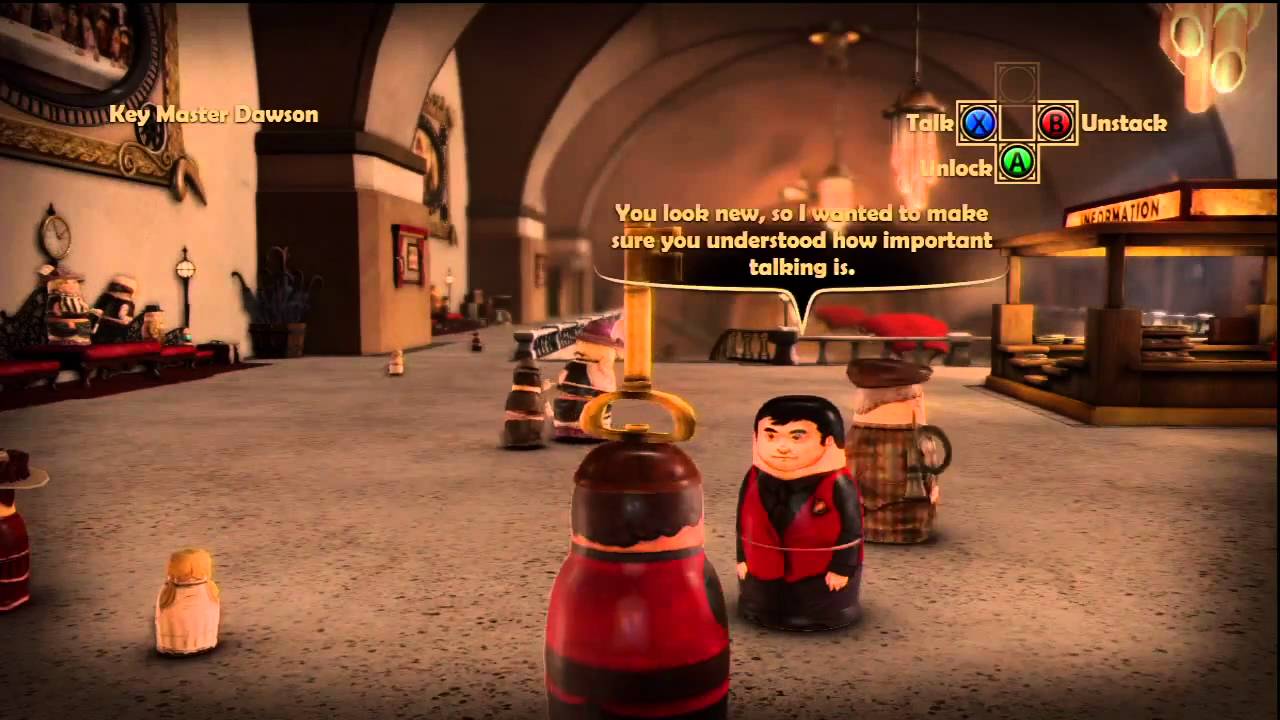 When financial ruin befalls Charlie’s family, the only thing that saves him from a life of slavery is his insignificance. As protagonist of Double Fine’s newest XBLA title Stacking, Charlie is the smallest member of a family of Russian stacking dolls. The tiny solid figure at the heart of many layers. By virtue of his diminutive stature Charlie is dismissed as the family runt; he’s the sole ‘C’ name in a family of ‘As’.

Good thing, then, that Charlie has a special power. He can possess any doll bigger than his current self and use their abilities – sometimes unique, always comedic – to save his family. With this he teams up with a friendly hobo (and art savant) called Levi and sets out to rescue his kidnapped kin from the malevolent hands of the Baron.

From here the game introduces us to the nexus point of the Royal Train Station, a sprawling inner-city commuter hive that bustles with activity. Its inhabitants scurry about full of expression and energy and it overwhelms in the way huge stations should. Stacking excels in changing the scale of your surroundings based on the height of your perspective and Charlie, bless him, is dwarfed by everything. Luckily Levi is on-hand to introduce you to your secret base where you can flee the chaos and convalesce. As you progress you’ll also see your progress documented here through a series of beautiful pictures and doll collections sculpted by Levi, giving you the chance to revel in Stacking’s aesthetic beauty at your leisure.

As you explore the environments of the game you’ll encounter so-called challenges that allow you to progress through the story. This basic principle is introduced in the form of, typically, a railway strike. But nary an irate Frenchman be present here: just a one-eyed engineer who refuses to discuss terms with anyone but the conductors. Charlie is tasked to fetch the wayward trio, who are slacking off in the station lounge, and finds he has to get by a particularly zealous guard before the problem is solved.

Stacking offers, as it does with every notable challenge, multiple methods to solve this problem. Stack into a slinky-hipped lady nearby and seduce the guard away? Or find the flatulent gentleman near the loos and fart into the air vents? The choice is yours (I personally take any opportunity to beef into air conditioning systems) and you’re not limited to just one, either. Stacking allows you to try every possible method regardless of completion, so if you’re concerned with longevity then this six hour game will happily stretch to eight if you put in the time and try every approach.

Apart from this central hub there are three other main environments, each based on a richman’s folly: a giant Titanic-like steamer, a twin-ballooned zeppelin and a towering Brunel-inspired locomotive. They’re expansive playpens with their own unique characteristics and inhabitants, each representing the corrupting indulgence of the Baron. The main mission structure in each location revolves around collecting a unique set of dolls – eccentric explorers, wild-haired pianists, your own family – to sabotage his devious plans, which are engaging but incredibly brief unless you relish in the incidental fun on offer. And ultimately, this is where Stacking excels: the titting about.

Or, as it politely calls it, ‘hijinks’.

Hijinks are optional goals that, for instance, reward you for wedgying ten people, or glove-slapping the face of twenty. They’re puerile, fun diversions that invite you to enjoy the various unique abilities of Stacking’s inhabitants and the diversity of its world. Some admittedly are more generic than others, but every interaction in the game will be rewarded by glib, entertaining dialogue or silly sight gags. It’s not non-stop hilarity, but it is an incredibly charming experience. The most charming experience since Costume Quest, in fact.

It’s unfortunate then that the game doesn’t show the same ambition with its gameplay; Stacking is a very easy game. The multiple methods of approach to its core challenges are welcome but, while some require a bit more lateral thinking than others, nothing will push you. Every required element to complete the task is within spitting distance of the problem and often heavily alluded to in various visual and dialogue-based ways. It’s a mild disappointment that a game that innovates on its approach to puzzle-solving doesn’t reach full steam with its execution.

Yet Stacking doesn’t strike us as a game focused on difficulty. It’s a game for those interested in creativity, humour and fun – a toy box full of variety and imagination that rewards playfulness and exploration. It’s a shining example of how downloadable games can go beyond our measured expectations and impress in the ways the big boys, restricted by their massive budgets, often fail to do. With Stacking Double Fine have done more than enough to earn your 1200 electrocoins. Don’t miss out on the opportunity to encourage them to make more games like this. 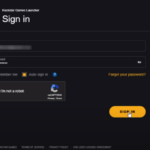 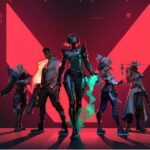 How To Fix High Ping & Latency Spikes in Valorant