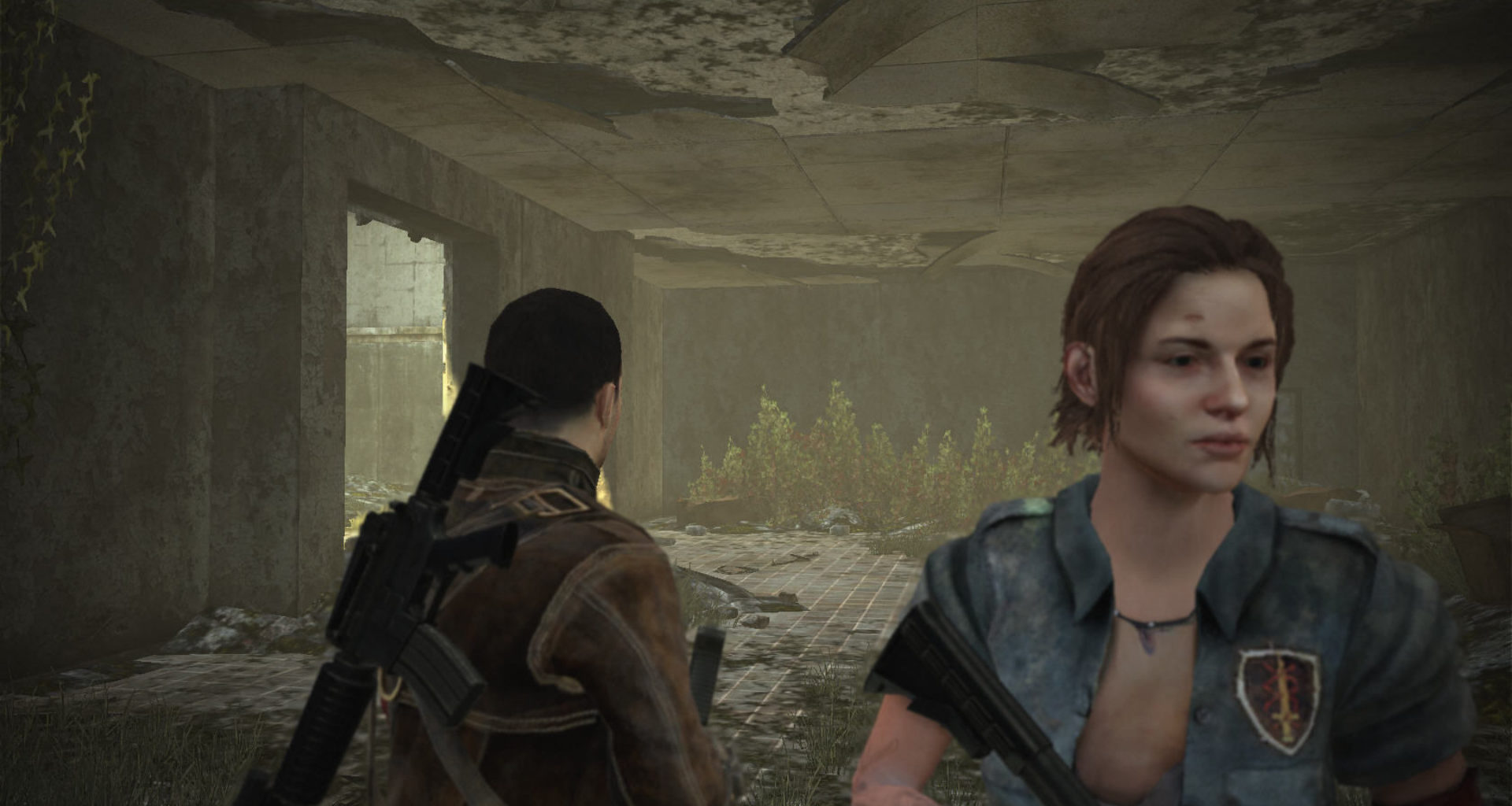 After recently playing X-Men: Origins: Wolverine, my faith in successful movie-to-game adaptations had been restored slightly. Unfortunately, Terminator: Salvation has managed to completely undo this new found hope. It is a poorly conceived goulash of terrible level design, mediocre voice acting, dodgy graphics and buggy gameplay. In fact the best feature of the game is that it is extremely short – clocking in at around 4 hours of play.

Initially, Terminator: Salvation looks like a decent shoot-‘em up with a captivating plot taken from the movie currently showing in theatres. The year is 2016 and the world has just witnessed Judgement Day, the era of Skynet, a highly advanced, self-aware AI that has declared war on its creators – us humans. You play as John Connor, a solider and hero of the dwindling human resistance as he attempts to show those murderous machines that his cuisine reigns supreme. The ingredients for a decent action game are all here – but unfortunately it seems like Swedish Chef from the Muppets put the whole thing together.

Firstly the game is extremely repetitive, with you facing wave after wave of enemies. This alone isn’t a bad thing, but there are only five types of bad-guy in the entire game. Each one being more boring and indistinguishable from the next. The two common types you’ll encounter (over and over) are the Aerostats and T7’s, or otherwise nick-named Wasps and Spiders respectively due to their insect-like appearance. The Wasps can fly and usually buzz around your head in an irritating fashion until you blow them away with a shotgun blast… only to be replaced by another mindless swarm. The Spiders are a bit more menacing but suffer from such a vital flaw, you can only assume they were dreamt-up by the same guy who designed the Death Star. Simply walking behind the machine and shooting its power cell at the back a couple of times causes the whole thing to explode. Even the dreaded T-600 endoskeleton machines (the same James Cameron-esque ones that gave us nightmares back in the 80’s) are easily put down by several shots to the chest. Basically the whole machine rebellion is so easily put away you have to wonder how Judgement Day happened in the first place.

There are a couple of highpoints to mention in the game however. For example the developer’s GRIN (who recently put out the very playable Wanted: Weapons of Fate) have utilised a similar cover system in the game. You can press up against walls and dive from cover to cover with the tilt of the left analogue stick. But unfortunately the game’s level design seldom lets you take advantage of it – with you more often than not just holding down the right trigger and constantly blasting at anything that moves.

The other positive note is the local co-op support so now at least you can share the pain with another poor sod. If your team-mate gets badly hurt then the other can run over and help them by healing them, similar to Gears of War. Strangely though the animation of your partner healing you looks more like a scene from Brokeback Mountain. But co-op mode doesn’t offer any change in the gameplay, with the cover system still not utilised resulting in the both of you running around wildly shooting at anything metallic. Even the number of weapons in the map don’t update, meaning that the two of you are constantly racing to find a better gun as one of you misses out.