Our fascination with swords is also greatly tied to whoever is wielding them. There are tons of these sword-wielding characters in anime. Here is a list of strong anime characters who use swords as their main weapon. 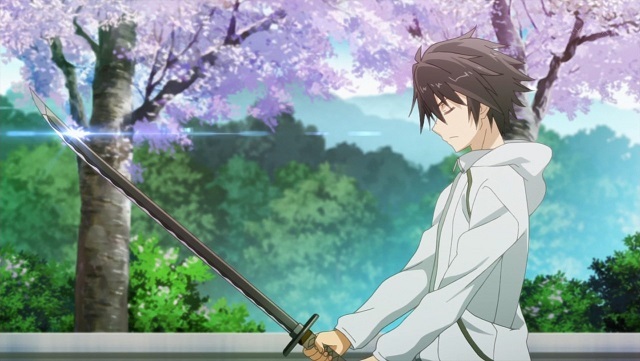 From: Chivalry of a Failed Knight

His ability named Blade Steal, allows him to learn his opponent’s physical fighting techniques just by looking at them. This allows him to be able to think up of ways to counter them and use their weaknesses to his advantage. Despite having the lowest rank in the entire school, he is still a good swordsman because he works hard to hone his abilities to become the best in school someday. 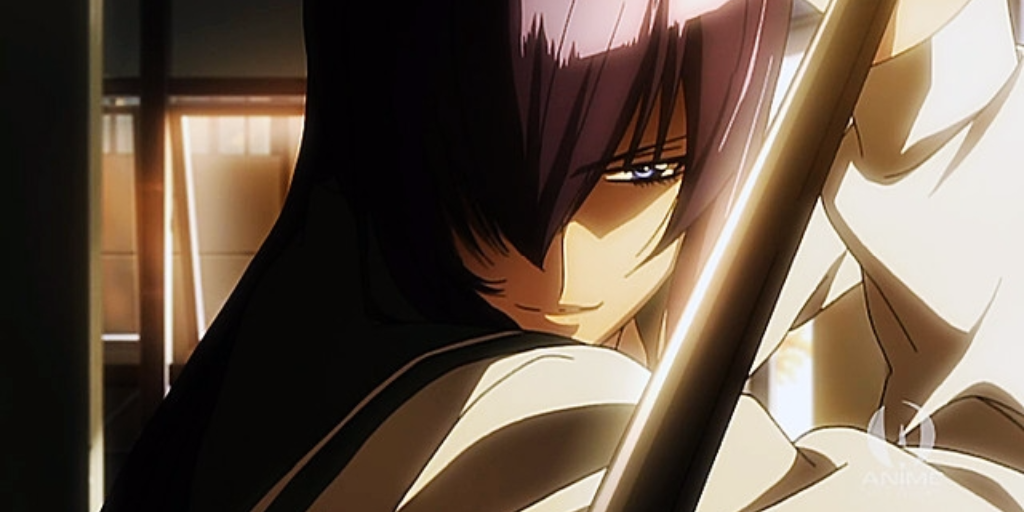 From: Highschool of the Dead

She is the president of the school’s kendo club and as such, she is deadly and very skilled even with a wooden sword. Aside from her sword techniques, she is also skilled in close quarters combat. She is one of the most reliable members of their group. During the zombie apocalypse, she was able to defend herself well while armed with only her wooden sword. Saeko was calm and collected even during dire situations. 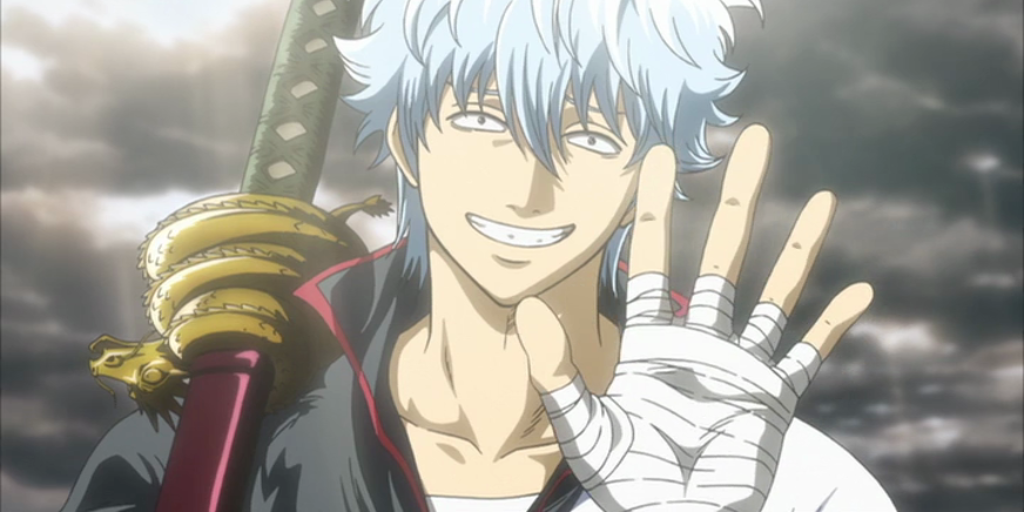 Gintoki can fight in a number of ways; be it hand-to-hand combat or with weapons such as swords, of which he is a specialist. Additionally, he also possesses immense physical strength, endurance, and agility. Paired with his good combat intuition, he is a deadly swordsman. However, he avoids needless bloodshed and only fights when it’s absolutely necessary. This is because he still believes in bushido, the code of the samurai. 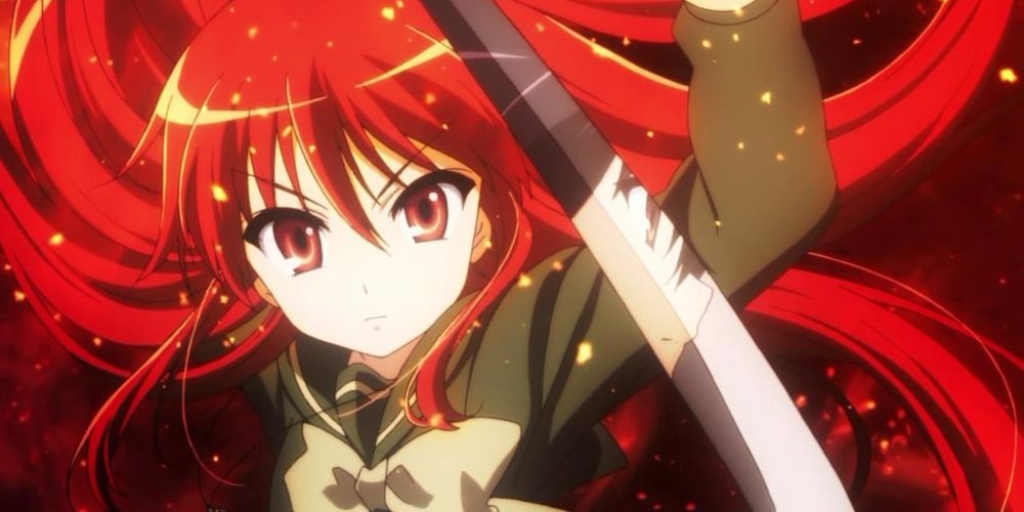 From: Shakugan no Shana

As a Denizen who is said to be the most powerful in the world, Shana has many abilities that enable her to become one. Her ability “Wings of Crimson” is a pair of fiery wings that appears on her back and lets her fly. Blade of Crimson is a spell that coats her sword in flames and also lets her hurl flames on enemies. She is inexperienced in battle but these abilities still give her a lot of advantage in fights. 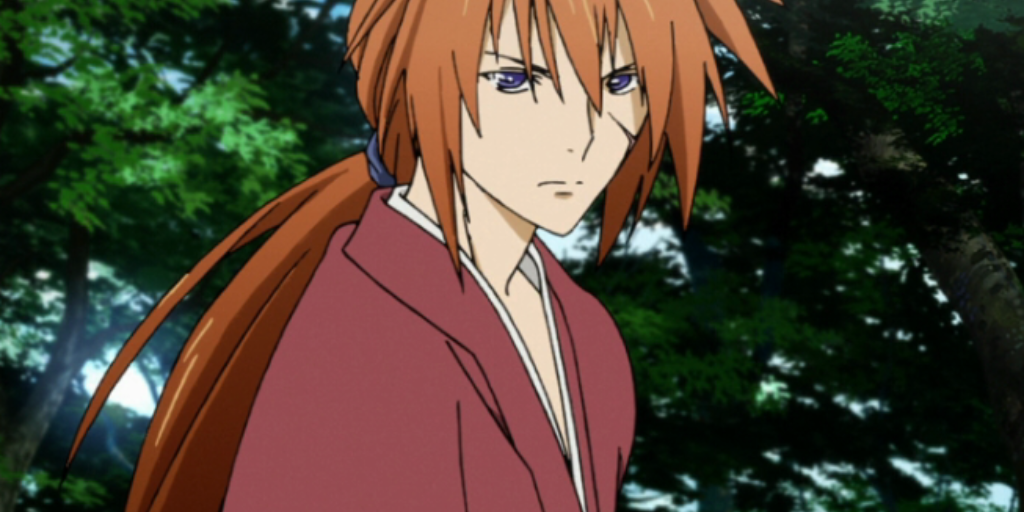 What made Himura strong and famous is his godspeed. His small body allows him to do even faster sword techniques, which then allow him to defeat his enemies in the blink of an eye. On a rare chance that his enemies are not defeated in one go, he uses his sheathed sword to attack. Despite being powerful, he promised to never kill anyone due to a traumatic event. 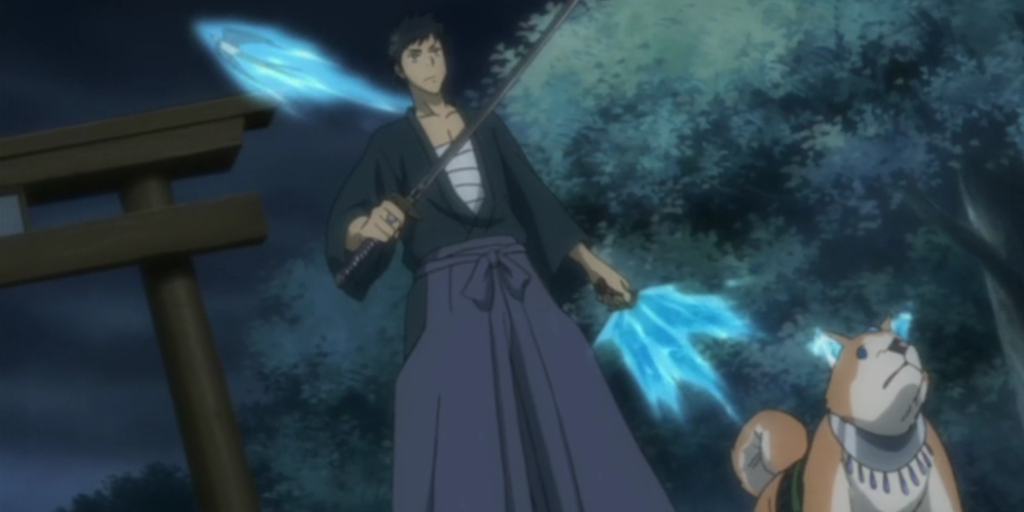 Takeshi was already an athlete before joining the Vongola Famiglia as a baseball player. Because of that, he’s already developed fast reflexes and an athletic body that let him go through Reborn’s hellish training. He is also a fast learner and was able to quickly learn the Shigure Soen Ryu. This sword style also enables him to defeat Squalo, the deadly swordsman from Varia. 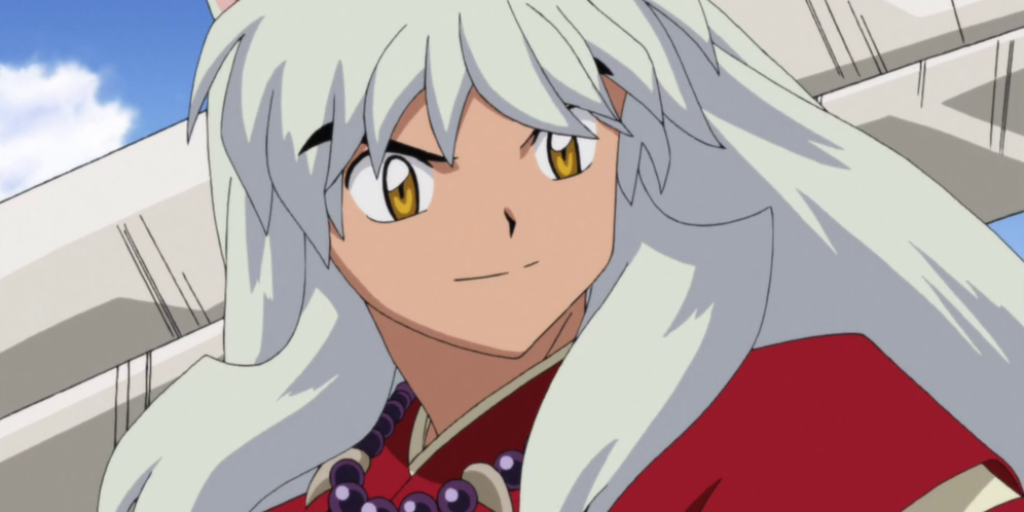 Due to being born a half-demon, Inuyasha has enhanced reflexes, strength, speed, agility, endurance, durability, and high-speed regeneration. In addition to his enhanced physical abilities, he is also skilled in hand-to-hand combat. His swordplay skills are all self-taught, gaining most of them through experience. 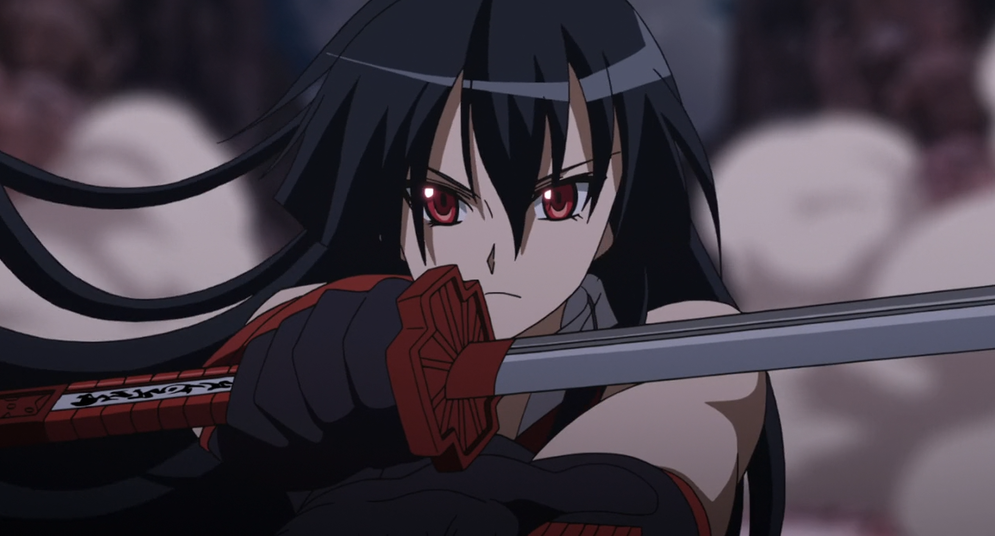 Akame is one of the strongest members of Night Raid, a group specializing in assassinations. Akame underwent a hellish training under the Empire. This experience gave her extraordinary skills in assassinating. She also possesses one of the most powerful legendary swords, Masamune. Her sword is capable of killing anyone instantly when in contact with the skin due to a curse embedded within its blade. Paired with her professional assassination skills, she is a deadly foe to battle with. 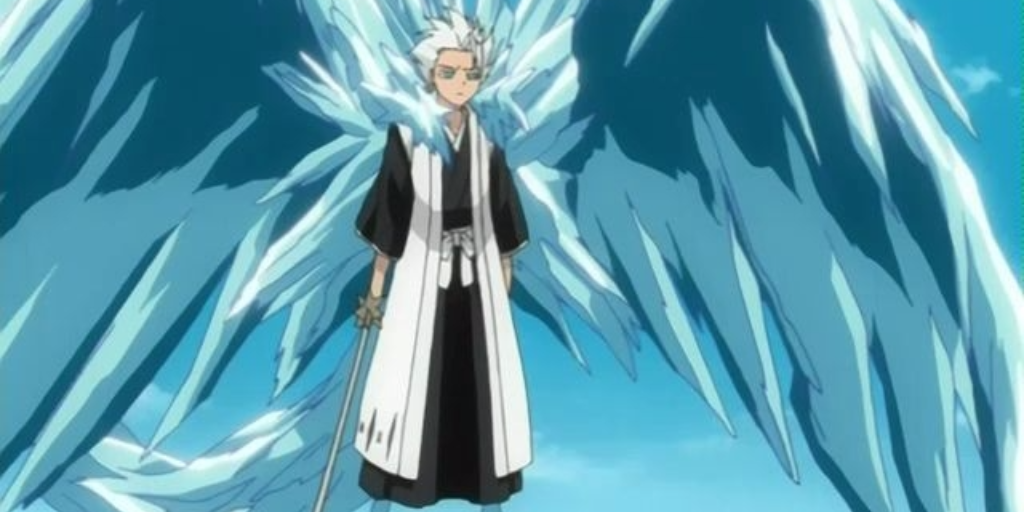 Hitsugaya is a gifted prodigy who became a captain at a very young age. He is also an expert strategist and a master swordsman. His control over ice and several other Shinigami skills are what made him strong to the point of being overpowered. 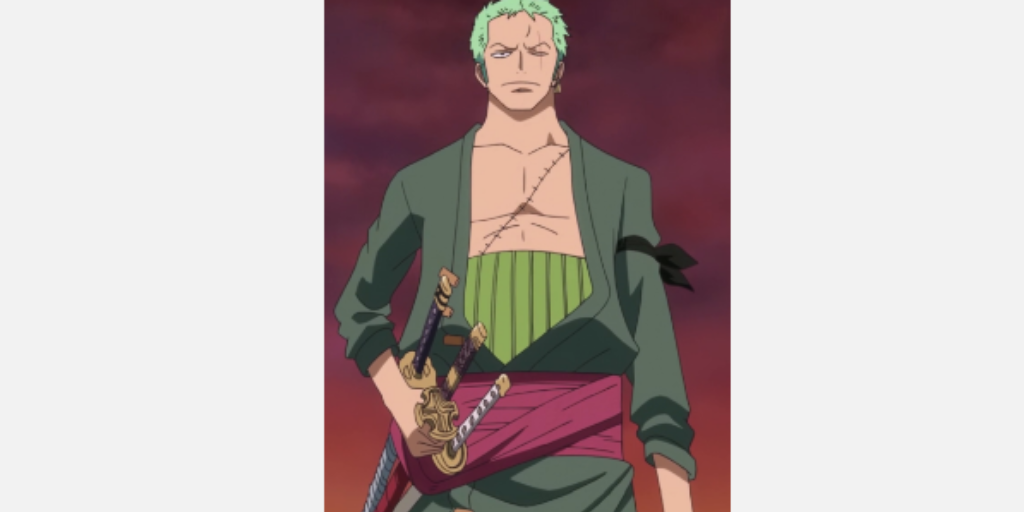 Zoro uses a unique sword style called Santoryu, which is a style that uses three swords. Two of the sword are held by his hands while the third one is held by his mouth. After 2 years of intense training with Dracule Mihawk, the “Greatest Swordsman in the World”, he became a force to be reckoned with.