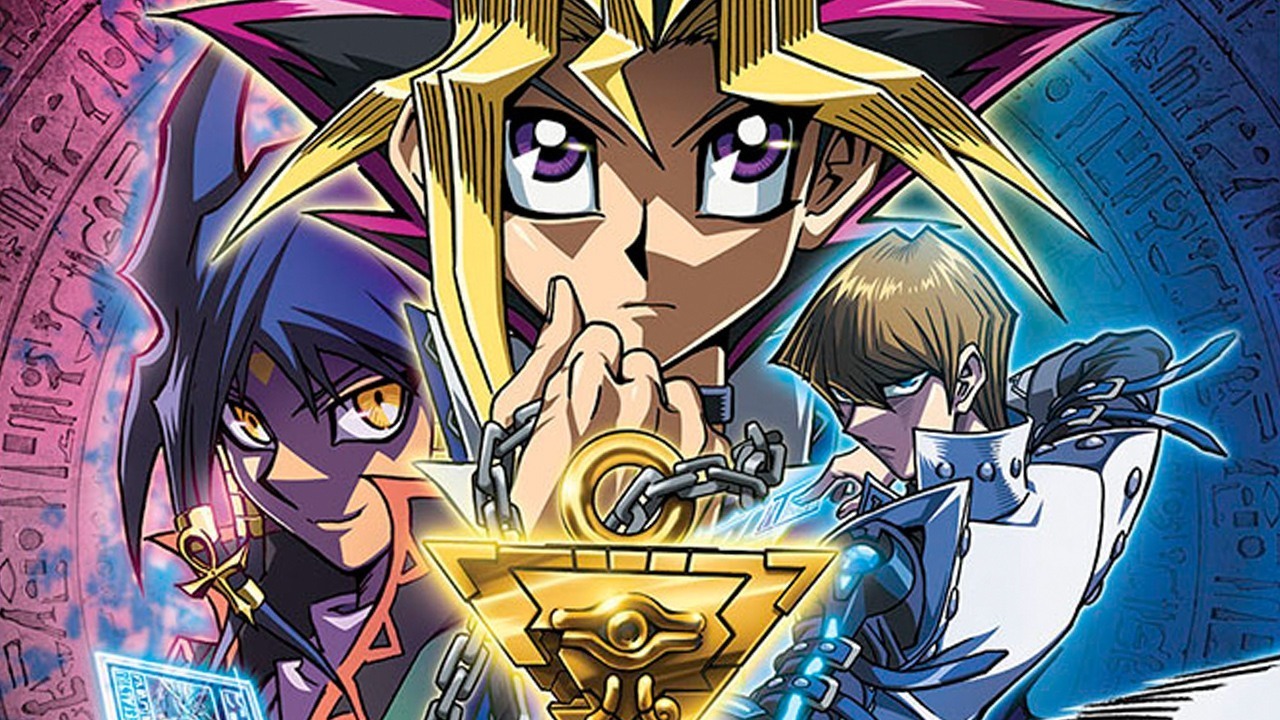 Summon The Atmosphere with the best cards together in this featured deck. By using a set of Insect-Type Support cards, activating the Atmosphere’s special effect is possible. Let’s duel!

This deck primarily supports the main card, The Atmosphere. It is designed to summon this Ultra-Rare card in the field to eliminate your opponent. Along with some of the most useful units in the game, gaining that win will help you out climb in the rankings.

Special thanks to AppMedia for this deck!

Note: By having the Multiplication of Ants card, attaining the condition to summon the Atmosphere is possible in just a single turn.

Equip a monster through The Atmosphere. Once equipped, use the Beetron’s ability to special summon a monster from your graveyard. This summoned beast will be in defense position. Summon the second body of the Atmosphere in this phase.

Set the Secret Pass to the Treasures and activate it with the Atmosphere. Attack the enemy directly by stealing their monster’s ATK and DEF with the Atmosphere’s ability. Of course, if multiple monsters are on the enemy’s field, choose the strongest ATK ability to severely damage their LP.

Once you formed the right cards, winning is easy but remember that the summoning conditions are a bit difficult. So deciding whether you will attack or defend depends on your instinct and situation.