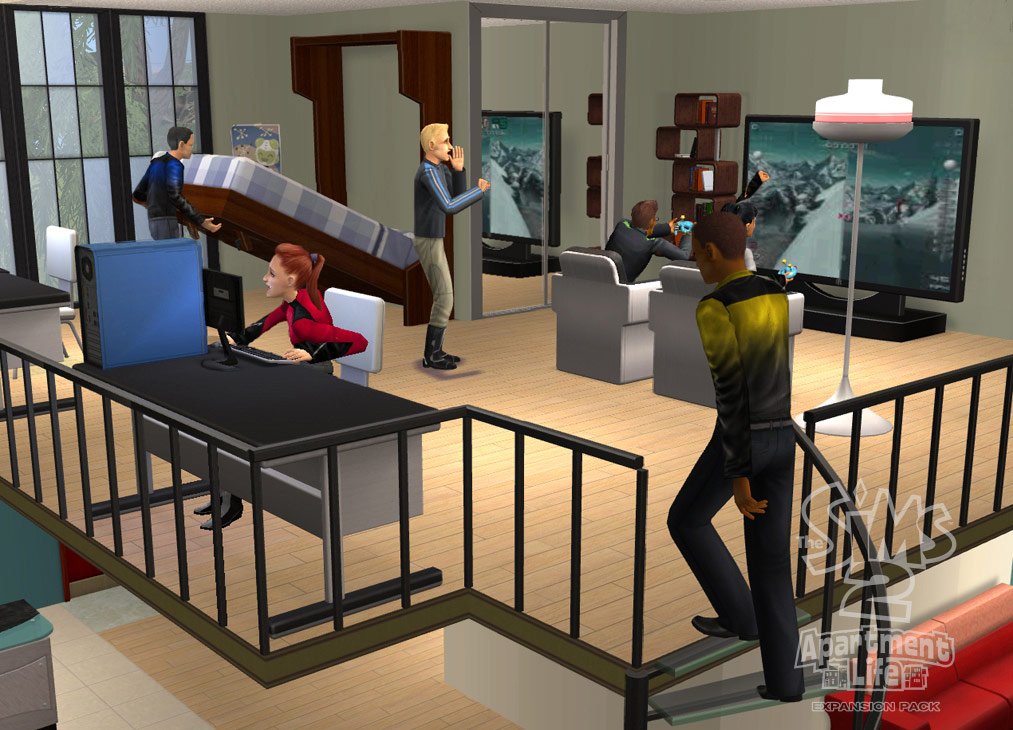 Just when we thought it was all over, along comes another expansion pack for The Sims 2! The latest (and last) expansion is called Apartment Life, and includes some awesome new features that really add a great deal to the game – but is this release coming to us too late?

Apartments and communal living is one aspect of the game that players have wanted for a long time. We got a taste of it in University, with the dorm rooms, and also in Bon Voyage, with hotels, but now it’s entirely possible for a player to have four or more different families, all living under the same roof (or trailer park). System requirements being what they are, a ‘fog of war’ applies to any family you’re not actively playing, though you can just pop over, knock on a neighbour’s door, and invite yourself inside.

Apartment Life’s not only about apartment living, there’s magic now too (we were hoping there would be a parallel to the very cool Sims 1 Makin’ Magic), with the introduction of witches and warlocks to the game. Our resident magic-makers come in three different flavours: Good, Neutral and Evil (you can tell which they are by the colour of their robes (and faces!), as well as their titles).

Making friends with a witch or warlock allows you to ask them to teach you the way of the Light or Dark. If they agree, you get your very own cauldron and spell book, from which you can make reagents and other objects, and study magic. Depending on your alignment, you can cast good spells (mostly of the ‘buffing’ variety), neutral (cleaning, etc.), and evil (making other Sims feel your wrath). Higher level spells allow you to summon a familiar, and even to freeze time. Oh, and forget cars for fun, broomstick travel’s now the only way to go!

Aside from these two main new game features, Apartment Life also brings with it some cool new social boosts. Networking seems to be the name of the game, with different social groups (gearheads, bohemians, jocks and the like) who share a secret gesture (think the ‘hang-loose’ greeting in Bon Voyage), and ‘story’. If you can figure out which one a Sim would like, it becomes much easier to become friends.

Another bonus in the friend department is that if you make a good first impression with a Sim you first meet, they will offer you some sort of networking bonus. The Sim might turn out to be friends with your landlord, or maybe even your boss. It’s not uncommon to get a cut in the rent you have to pay, or a boost to your salary, among other things. Of course, this can work in reverse, so now you need to be doubly careful you don’t make the wrong impression.

It wouldn’t be a Sims expansion pack without all sorts of interesting objects as well. There are all sorts of apartment-related objects, including communal mailboxes (where you also pay your rent), garbage chutes and murphy beds (the kind that fold away into the wall when you’re not using them). In addition, there are vending machines, spiral staircases, and the Sims 2 version of the Sims 1 heart-shaped vibrating bed (yee-haw).

This really is a fantastic expansion, and it’s a shame it has come out so late in the game, when most people are looking forward to The Sims 3. But while you’re waiting for the chance to make really fat Sims and mess around with different traits, don’t forget that there is still a lot of great fun to be had with The Sims 2, and Apartment Life is right up there with the best of the earlier packs. 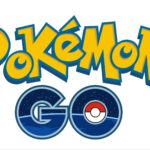 How to Evolve Inkay in Pokemon Go
Next Article 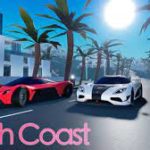