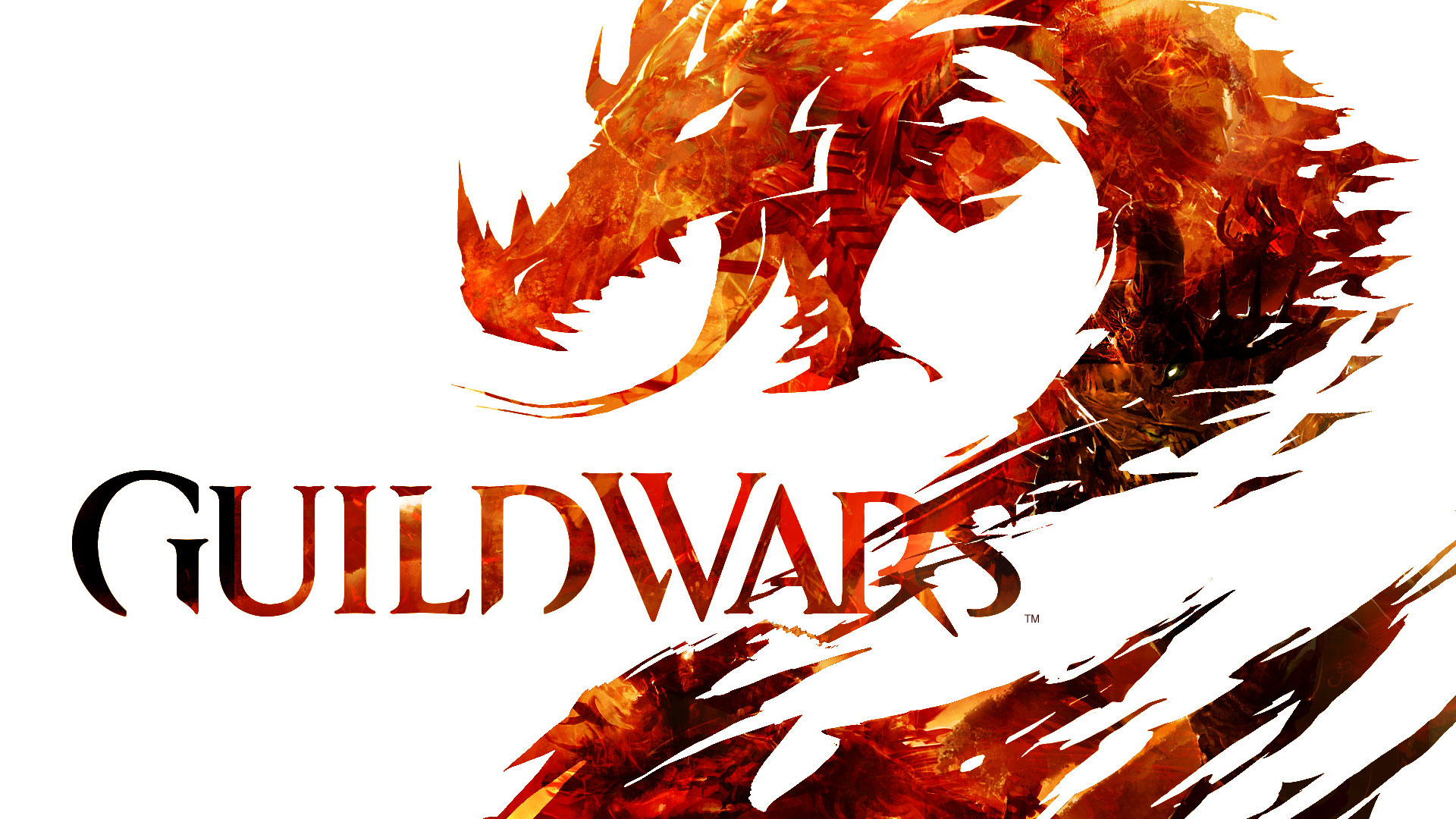 In order to pick a profession to play in Guild Wars 2, it is appropriate that one must have a clear idea of all the distinguished traits of different classes. The information covered here is not only for the obvious new free-to-play players but also for those of you who have been playing Guild Wars 2 for quite some time. It is also appropriate that you should have some idea of the specifications of different professions or classes.

It is advised that you must develop a criterion in your mind – a yardstick – which you can use to choose a class that suits you best:

Whenever you are choosing a class, the paramount consideration must be whether the class is visually appealing or not. It means that does the class have the theme you like, does it have the cool armor set, and does it have the ability effects and the like. These are all important questions when picking a class. In many games, I have noticed that when my character doesn’t appeal to me, I am hardly motivated to play the game at all.

The play style or gameplay of any class is another crucial thing to think about when choosing your profession. It’s important to play a profession that has mechanics that you enjoy and understand. Again, if you have a profession that is confusing or boring to play, you will often find yourself not wanting to play that game.

As the Guild Wars 2 doesn’t have the holy trinity system of tank healers and DPS, the professions and wars in Guild Wars 2 are split into three general categories:

Soldiers: Soldiers usually wear heavy armor and get up close and personal with the enemy.

Adventures: Adventurers wear medium armor and are designed to do a lot of damage, but they sacrifice a very tiny amount of health and armor in the process.

Scholars: scholars wear light armor and are magic users generally based on ranged attacks. Scholars are very good at supporting allies and they can also deal a lot of damage.

Each class has a certain peculiarity, and different classes excel in different areas in the game, so if you are going to be leaning towards one game type than others, it will be helpful to know which classes are good in those areas.

Now as you know the basic criteria for picking the profession, let’s go through each class, and a brief overview of what they are all about: The first class is the engineer, and engineers are considered the masters of the mechanical mayhem. Engineer is an outstanding choice if you love to enjoy a mix of support and ranged damage. The engineer is an adventure class and therefore wears medium armor. The engineer can throw grenades, and can drop medic kits. As you may be able to tell, the engineer is primarily focused around its tool belt which is his main profession mechanic. One of the main reasons why I was interested in engineer class was because of its ability to wield a shield and a pistol. I always thought that it was an awesome mix. If you want a supportive role in the game, the engineer is a solid option providing you good healing. Practitioners of the dark art necromancers have the ability to summon the dead and suck the life force from their enemy. Necromancers are from scholar profession, so they wear light armor and are also called a spellcasting class. Necromancers can spawn AI-controlled minions to aid them in battle and have high survivability. Their professional mechanic death route grants some persons a secondary health bar and a set of different skills when activated. I have always liked necromancer for its intimidating appearance and theme. The thieves are expert in stealth and surprise: they can move through the shadows and vanish in the thin air, and they can steal items from their opponents. When you see the thief, you will think of a million rogue-type classes from other games, and honestly, it’s a reasonable comparison. However, like any other class in Guild War 2, there are twists and differences to the traditional and mobile version of this class. First of all, thieves are from the adventure class and wear medium armor. The thieves have no cooldowns for attacks, but instead have a resource called initiative. Thieves can either focus on dealing constant damage, or they can use all of their initiatives in one large and bursting attack. Unlike other classes, the stealth mechanic lasts for only a couple of seconds, so thieves must be smart when they are using their stealth. The reason I like a thief is that it has the outstanding aesthetic ability to heal damage quickly. Elementalists are multifaceted spell casters that channel the elements to do their bidding. This character is closest to the classic wizard or mage class from other MMOs. These characters are suited to fill almost every role in the game, and sometimes they can do all of it given their professional mechanic attunements. Attunements are the eligibility to swap between four separate skills per weapon – fire, air, water and earth. Each attunement is specialized towards one role and gives you some great utility. You will also love Elementalists because of their ability to be useful in any situation. Warriors are master of weaponry and rely on speed, strength, toughness and heavy armor to survive. This soldier class can utilize most weapons in the game. Warriors use a specific mechanic called adrenaline to deal burst damage. The warrior is pretty simple and fun class to play, and I personally recommend it to the beginners who want to learn the basics of the game very quickly. The warrior is also a very good choice if you are indecisive about the class, and just want to play something straightforward and versatile.

Rangers rely on a keen eye, a steady hand, and the power of nature itself. Rangers are another straightforward and self-explained profession. Ranger is a classic archer type class with the ability to have pets at their side. Rangers are traditionally ranged, but in Guild Wars 2, you have the option to be a melee ranger which concentrates on dealing damage while surviving for a long period of time.

Having known about the characteristics of different classes, you might now be able to choose a class that suits you best.