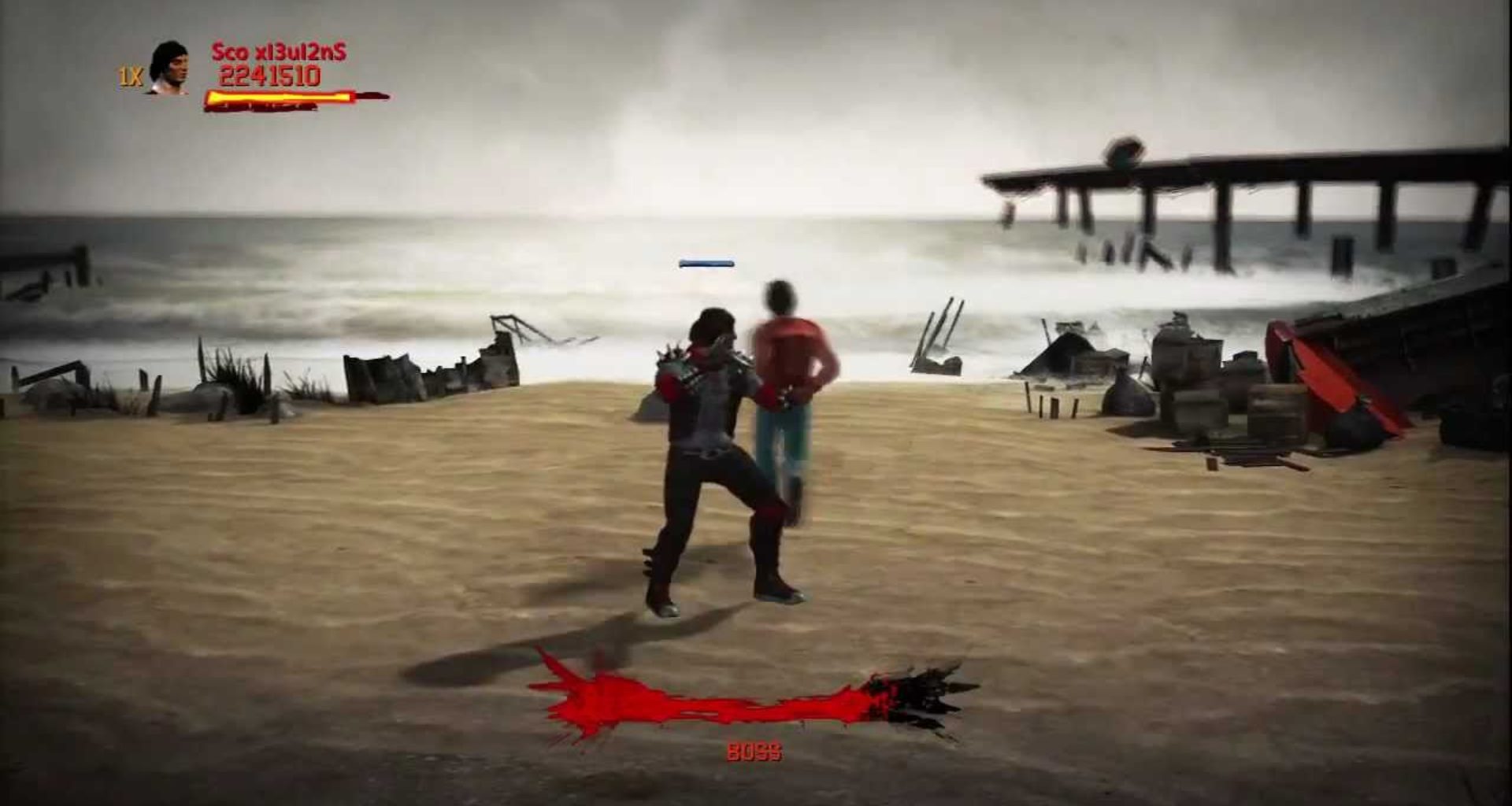 The Warriors was a classic 70’s movie, well worth a watch today if you can track it down. The story goes something like this – a city, overrun with gang violence, is the backdrop for the story of a particular gang (the titular Warriors) and the evolving situation they find themselves in. Hilarity ensues, with hardcore violence and surreal presentation making for a memorable experience.

Rockstar revisited The Warriors in 2005, resulting in an excellent brawler that was well received thanks to its well-rounded package of solid gameplay, visuals and sound. Given that four years have passed and a new generation of significantly more powerful console hardware is available, it seems reasonable to imagine a new game would take the concept still further, improving on the existing material and updating it to suit our refined tastes – right?

Rockstar, it should be noted, appear to have had nothing to do with this game. CTXM did the duties this time around, returning to the “brawler” formula in an attempt to reboot the franchise and re-ignite the brand.

The premise is simple – take control of one of the protagonists in single or multiplayer (both online and offline) as you attempt to survive and put right the wrongs that were done to your gang at the beginning of the game. This is done via a simple side-scrolling brawler where you take direct control via fixed third-person camera, analogue stick and simple face buttons. String together punches or kicks into rudimentary combos, pick up weapons and unleash rage or special attacks once you’ve kicked enough butt to earn the right to do so.

Sounds good (if retro) in theory, but in practice it’s simultaneously dull, lackluster and overly difficult. Combat is simplistic to the point that even Double Dragon (1987 arcade classic) exceeds it, with all of the nuances eeked out of the system within your first few minutes of gameplay and simplistic AI that challenge you due to sheer weight of numbers rather than any real smarts. Eventually there’s so many enemies on screen that your already difficult-to-spot character literally disappears in the crush. As a fun device, this method of increasing difficulty fails dramatically.

Spamming buttons to string together samey attacks as your lethargic avatar lumbers awkwardly around the dull environment simply cannot be saved by iconic phrases from the movie – especially given few gamers will ever have seen it in the first place. The lacklustre presentation doesn’t even carry as retro or even retro-inspired – it’s just awkward and unpolished.

There’s nothing to save this shambles and no way to recommend it to anyone. If you’re a fan of the movie, this will ruin it for you and if you like brawlers, there’s a thousand better ones (some from more than 20 years ago outstrip this easily) to satiate your desires. Avoid.