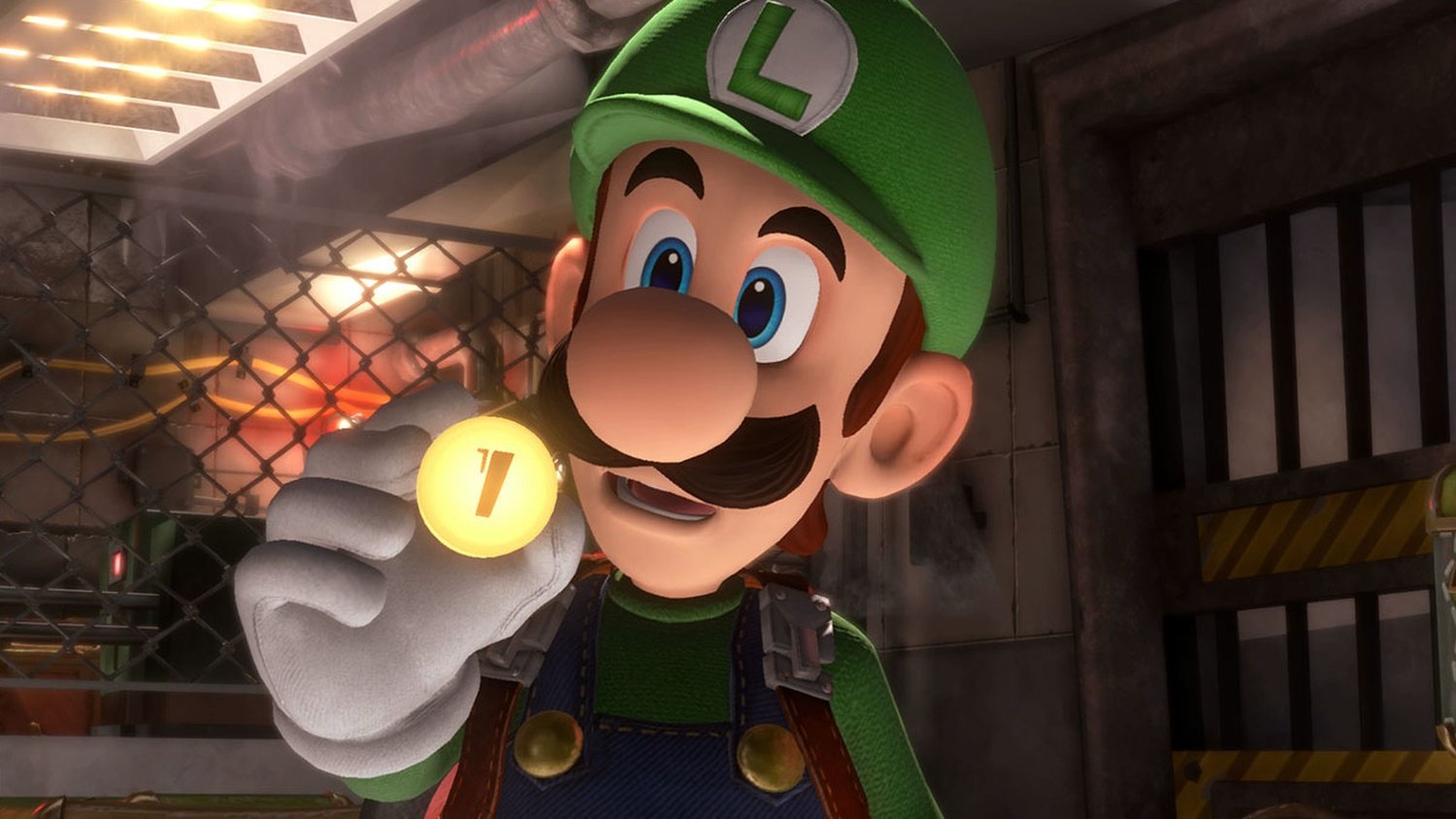 Complete challenging adventures to advance to the next exciting levels. Unlock each level.

Play as a legionary and travel the world to face ancient gods in defense of the Roman Empire. You are the Emperor’s chosen soldier and the last hope of the Empire. Fight a diverse set of enemies and show your enemies the Fury of Rome.

Cleverly mixing mystery an puzzle solving, the Pillar takes you deep into an faraway unknown world where you must pay attention to your surroundings in order to find the way to freedom. Exploration goes hand in hand with an open and clear mind as you try to break free from a mythical birdcage and escape.

Rowdy OOB: can you escape the dog?

Get ready for a one-of-a-kind infinite runner game. Your job is to outrun a stubborn dog you woke up walking around a farm looking for something good to eat. You can resist everything but temptation – avoid the bunnies, they are so tasty, but also heavy … they will slow you down and leave you breathless!

Dodgers need your help! All you need to do is to help them dodge away from the ball thrown by enemies. Dodgers can’t see what’s coming behind and only you are the mighty savior. You can avoid them getting hit by the ball by dodging left or right. The faster you respond the safer they are. It’s more fun to play with cool dodgers around and some scary to unlock as you gain expertise in dodging.

Escape the cycle in this dark and minimal arcade action game: procedurally generated shapes and objects each with their own sounds.

Choose different parts and weapons to build your unique robot. Find out which weapon works best for you and defeat other players in the arena!

Instructions: Place your finger on the Agro-man and drag it in the direction you want it to go. Collect cash to advance to a higher level. If an opposition ghost appears, avoid it. If you pick up Babiš, he will destroy the opposition ghost and Agro-men will temporarily speed up.

Delpy’s Donuts is a 2d game in which you must control a donut character to avoid falling donuts but beware there are different types of donuts in various sizes falling at various speeds. How long can you survive? Will you claim a top spot on the leaderboards? There is only one way to find out.

Challenge yourself to get a higher score by tapping and collecting coins.

MARS STARS is an endless shooter with a space-western theme, and you’ll need Top Secret clearance to play!

If you like number games and number puzzles then play the classic 2048 puzzle game.

The biggest challenge on the streets of Madrid. Escape Room set in Madrid. You have found a SmarhWatch that takes you on an adventure with different screens in which you will have to decipher and pass a series of tests in order to advance.

Look for Nicolas Flamel’s treasure! Immerse yourself in an interactive adventure 2.0 in augmented reality! Solve the enigmas one after the other to find clues and the password that will allow you to access the treasure!

Match four or more blocks of the same color to eliminate.

One of the twin turtles is trying to save his brother which was abducted by a wild monster. He decided to go after the monster via the portal system. When he exits from the portal system, things were different. He finds some surprising facts to move next.

The latest work of the free mahjong-style game app “Infinite Yakuman” with a cumulative total of 20,000 downloads in the series!

Are you looking to experience the incredible feeling of becoming the Tycoon of the high seas? Do you want to be the Sultan of an Oil Empire? Sultan of the High Seas?

Flick the ball to score goals. Get to the top of the leaderboard! Collect as many points and diamonds as you can but beware of the obstacles!

Excited while escaping from black dots. Engaged while earning points. Diamond points increase your score. The farther you escape, the more points you will get.

Your task: Deliver parcel from point A to point B by driving across terrain filled with obstacles. Climb hills, jump over gullies, balance on moving platforms, smash through wooden structures… Adjust your car’s brakes, suspension, ride height, wheelbase, power distribution, and tire balance on the go! Don’t drop the package or wreck your car before reaching your destination.

All you have to do is tap the screen to jump, hop, battle, bounce, shoot and fly through this old-school retro-style side-scrolling space adventure that is set in a far-off galaxy somewhere between Chinatown and Coney Island on the planet of New York City.

Navigate through numerous mazes and help your grape escape! Over 80+ challenging levels!

Arabic word game has about 2000 questions play now and solve the questions. 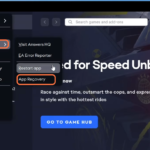