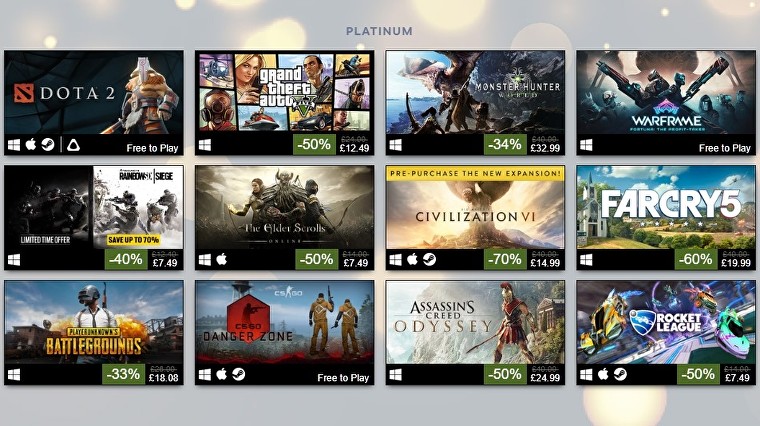 Around 20 games are released on daily basis at Steam, and sometimes it can get difficult to try all of them, that is why we have curated a list of exciting Steam games that you must try, these games will keep you busy for the whole year.

TrickShot is a fun single-player VR game with a challenge like no other!. Your goal is to use a ball to solve puzzles, play at the arcade or enjoy the hype of endless mode. Does this sound too easy for you? well, let’s see if you will be our next TrickShot champion.

A Prologue to Whateverland, an upcoming point-n-click adventure set in a bizarrely beautiful hand-drawn world, where everyone gets what they truly deserve. Experience the beginning of the journey of Vincent, an unfortunate thief, who can either find a way out or stay trapped there forever.

ALG is a challenging top-down survival RPG. Explore an expansive, randomly generated world shrouded in darkness. Gather resources, craft items, construct buildings, fight strange creatures, and study magic and science to survive and solve the many mysteries of the forest.

Empires and Tribes is a unique hybrid of a medieval city builder and a role-playing game. You will undertake the duties of a mayor in the 13th century and manage the expansion of your city, ensure the production of resources and raise a powerful army to protect yourself from rival principalities.

Go back to the past to rewrite Edmond’s history, in the unique city of Thésye and its numerous mysteries …

NYXX is a classic indie bullet hell shoot em up. Select one of three ships and fight the opposed mechanized forces of evil. Original drum’n’bass soundtrack.

Super High Ball is a 3D pinball platformer game where you have to bring a ball to the top of a mountain. The game is a unique blend between a pinball game and hardcore physics-platformer.

This ain’t your Grandma’s Tetris! Vetrix is a puzzle game inspired by Tetris, but with its own original mechanics built for virtual reality.

Shot in the Dark

Armed with nothing but a six gun the lone bandit will need a quick hand and a sharp eye to fend off the nightmares lurking in the dark.

Saving You From Yourself

You are a transgender therapist. The patients you encounter might regret transitioning. Your job is to protect them from that.

Titan Chaser is a surrealist driving experience, where your work is to scout giant creatures and use the light to drive them off without fighting or killing.

In Calamityville, every day comes with a new disaster… and someone (you) has got to clean it up come rain, sleet, or…spaghetti sauce.

Fly anything you want and reach the top of the world rankings! Will you be fast enough ?

This is a simple execute and jump action with two buttons, jump and shot. Recover the human world from a corps of monsters with a variety of weapons and techniques while freely grabbing the ceiling and walls!

Viktor Crysworth is an intelligence-based science fiction visual novel that has managed to extend from the Federal Security Service to the Kazakh Foreign Intelligence Service.

Sprocket Rocket Rumble is an explosive 4-player robot rumble royale! Take on your friends in a whirlwind of bangs and clangs, all while the floor is destroyed beneath your feet! Do you have what it takes to be the last bot standing?

The Battle of Angels

‘Sentimental K’ is a Rogue-like video game based on 3D actions. Weapons, skills, artifacts, dungeon configurations, bosses change randomly every play. Make exciting choices that may lead to the synergy and enjoy the unexpected and challenging play!

Complete 120 Hilarious and Unique Levels! (On Full Release – 8 Storylines) Follow the side-splitting stories of your favorite political faces and charge into battle against Libtards, Snowflakes and Fascists alike in Libtard: The Satire Game!

You are the son of a mighty hero. Now it’s your turn to protect the world from an ancient evil. 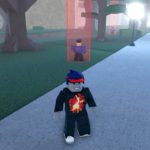 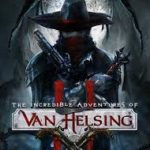 The Incredible Adventures of Van Helsing II – Save Game