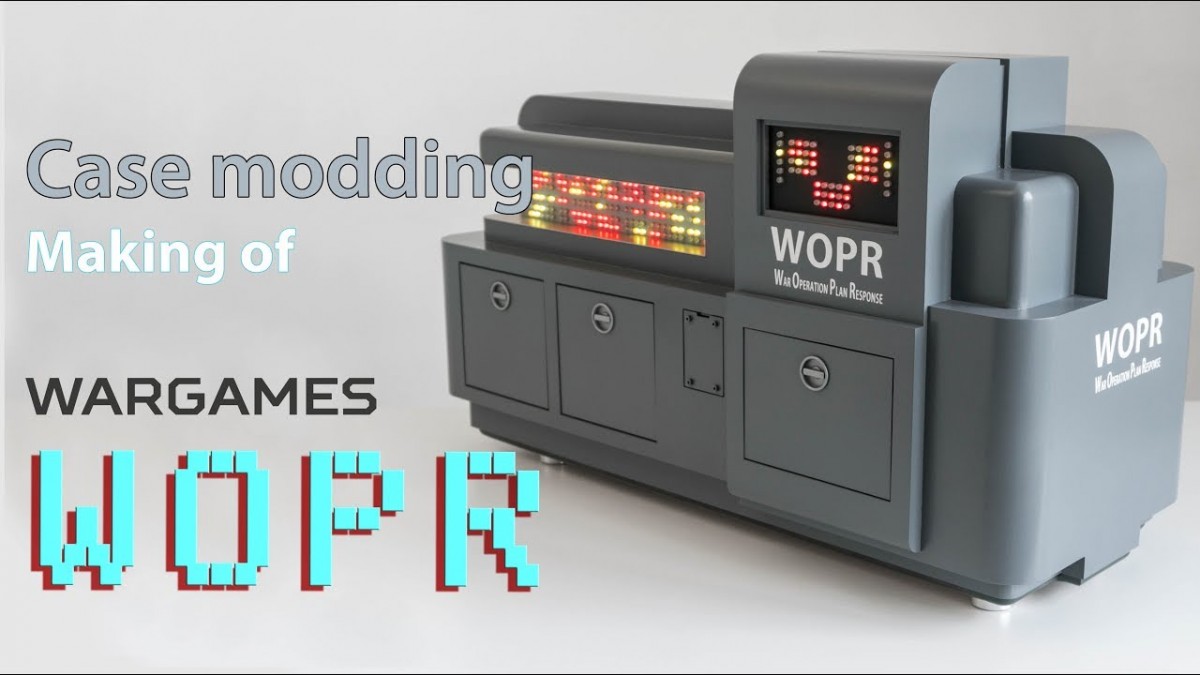 Shall we play a game? Great! Let’s play WarGames. This iOS match-3 title is based on the ’80s cult film WarGames starring Matthew Broderick. Surprisingly, in this game, you play as the sinister artificial intelligence called WOPR (War Operation Plan Response) that Broderick squares off against to prevent nuclear war.

The game follows the events of the film and pits you against the movie’s protagonists with increasing difficulty. To win in WarGames you must deplete your opponent’s health using missiles, mods, and tactics. You can be defeated if the enemy depletes your health via enemy tiles. The game begins with the game board filled with Money, Research, Missile, and Health tiles that you must string together in a chain. As you string together each chain, you earn resources from that chain. Missile chains deal direct damage, money allows you to purchase tactics, research titles grant you a power-up of your choice, and health heals you.

Tossed into the mix are enemy tiles of the same type. Your enemy can also launch missiles, collect money, earn research, and heal if you do not destroy the tiles in time. To destroy them, you must chain them with matching tiles, or deploy various tactics that diminish the power of enemy tiles.

They’ve also included a Poker Mode. In this mode, you must create chains and use tactics to drop enemy tiles to the bottom row of the game board. Once the enemy tiles hit the bottom row, they’re destroyed. If you don’t destroy them fast enough, they will deal a heavy amount of damage to you. The tiles in Poker Mode are changed to hearts, spades, diamonds, and clubs that you must chain together quickly to avoid damage. This additional mode is rather fun and adds some variety to the core gameplay.

As you progress through the game you’ll earn RAM (you are a computer, remember?) that can be used to purchase upgrades to tactics and mods. Your tactics are displayed at the bottom of the game board and you can equip five of them to use during play. There are a total of 12 tactics to choose from, such as Damage, Health, and Money boosts that become critical during the more difficult stages. There are also 12 mods, five of which you can equip for passive bonuses during play. For example, the “Base Chain ” mod increases the value of your chains. The chains can grow rather large and as you stack bonuses to their value you become more powerful. It is important to invest in mods early and often to stay ahead of your more difficult opponents.

There are a total of six levels with various stages to complete in each. After you defeat each stage you are given a bronze, silver, or gold rating. You can replay each one to achieve a higher rating and earn more RAM for upgrades. If you’re like us, you’ll be heading back to get a gold rating on each level, because WarGames is as addictive as it is fun.

WarGames is faithful to the ’80s film in its presentation and features great music, an appropriately retro visual style, and a user interface. There are a lot of match-3 games out there to pick from, but WarGames stands outs as a creative and innovative puzzler that just about everyone should play. 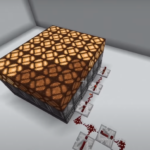 How To Make A Dance Floor
Next Article 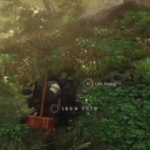 Where to Get Iron Ingots – New World